Ask Sarah Barnett’s roughly 80 staffers in BBC America’s Manhattan headquarters what they think of their location across from the not-so-picturesque Penn Station, and you’ll likely get more than a few eye rolls. But in her bright, art-filled 17th-floor office, with the Hudson River rolling outside her windows, the U.K. native and current BBC America president feels right at home. “This is a pretty cool place to be, not London or Los Angeles,” she says. “We’re right in between the pools we fish in creatively.” It has been more than two years since Barnett, 51, took creative reins at the stateside home of Dr. Who, a job she got after invigorating SundanceTV with such series as Top of the Lake and The Honourable Woman — and when AMC Networks took a 49.9 percent stake and operational control of the BBC Worldwide-owned channel. Reared in state-owned TV at the BBC mothership, initially in marketing, Barnett has spent that time forging a niche and ratings stability in the crowded cable landscape where her network reaches 80 million homes. But with Emmy-winning drama Orphan Black about to sign off, 2017 marks her first turning point —one she intends to put her stamp on, first with the documentary Planet Earth II (Feb. 18) and then with a second swing at Top Gear. (The franchise saw its 2016 relaunch dampened by lower ratings and a swift exit for host Chris Evans.) For Barnett, who spends most weeknights in a Chelsea apartment but technically lives 100 miles upstate in Germantown with her husband, who works in solar energy, it’s all part of running America’s only (sort of) British network.

Planet Earth II broke ratings records in the U.K. Why is a big swing like that right for BBC America?

It has to do with this moment in time. Whatever one’s point of view, it has been a year of uncomfortable division, and people crave something to transcend that and experience togetherness. Stories are really powerful in that way. There’s something about watching this show that feels uniting. The day after the election, Ellen DeGeneres aired a clip of an iguana outrunning snakes. She said something to the effect of, “However you’re feeling, watch this. It’ll make you feel better.” That was exactly how we’d been talking about this show. That clip now has been seen by a half a billion people. 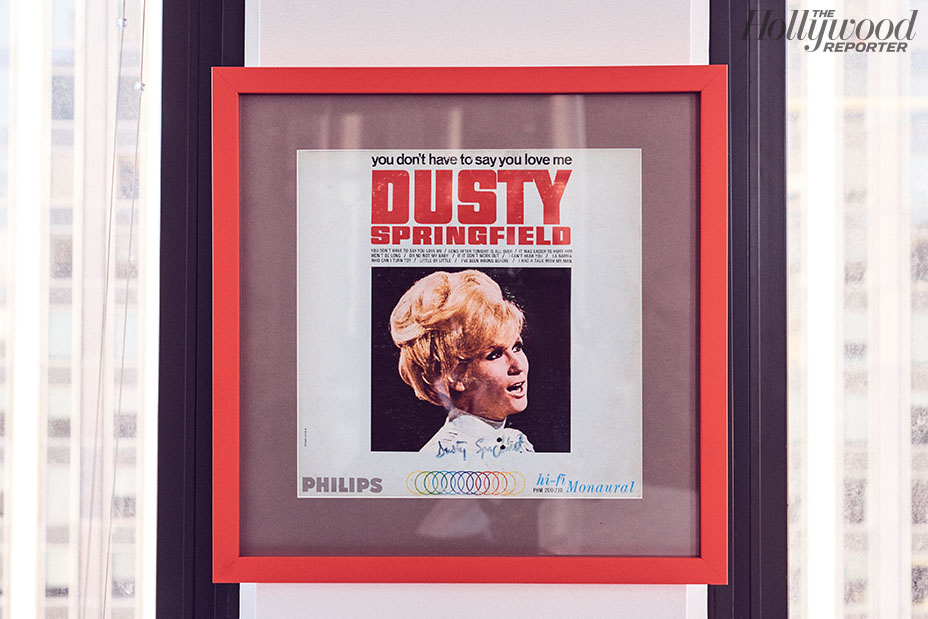 Do you see BBC America as a network that still needs to put out British programming?

When the network launched, the strategy was to resonate with this culture and not just be a feeder of the U.K. service for Anglophiles here. British content is available on so many more platforms now than it was in 1998 when the network launched. It used to be just PBS and BBCA. Think about what has been done in this building alone. I was responsible for taking a lot of those jewels from the BBC — Top of the Lake and The Honourable Woman — to SundanceTV. Now, AMC has The Night Manager. Even FX is working with BBC [on Taboo]. So it’s not enough to just be that.

'Top Gear': What's Next For the BBC's Flagship Motoring Show?

Who do you see as your viewer?

It’s people who love pop culture. They’re not snobby, and they’re unabashed about showing their love. At the core is a group of people who have made Comic-Con the phenomenon it is.

How do you see the network evolving after Orphan Black ends this summer?

Orphan Black is unlike anything else, but nothing lasts forever, and we’ll continue to do what we did that made us find Orphan Black. Our strategy is not about hiring the biggest names. It’s about working with emerging talent, and our fans love feeling like they’ve discovered something and been part of its amplification. So [crime drama] Killing Eve, which we recently ordered from [Fleabag creator and star] Phoebe Waller-Bridge, has some really exciting possibility around it. 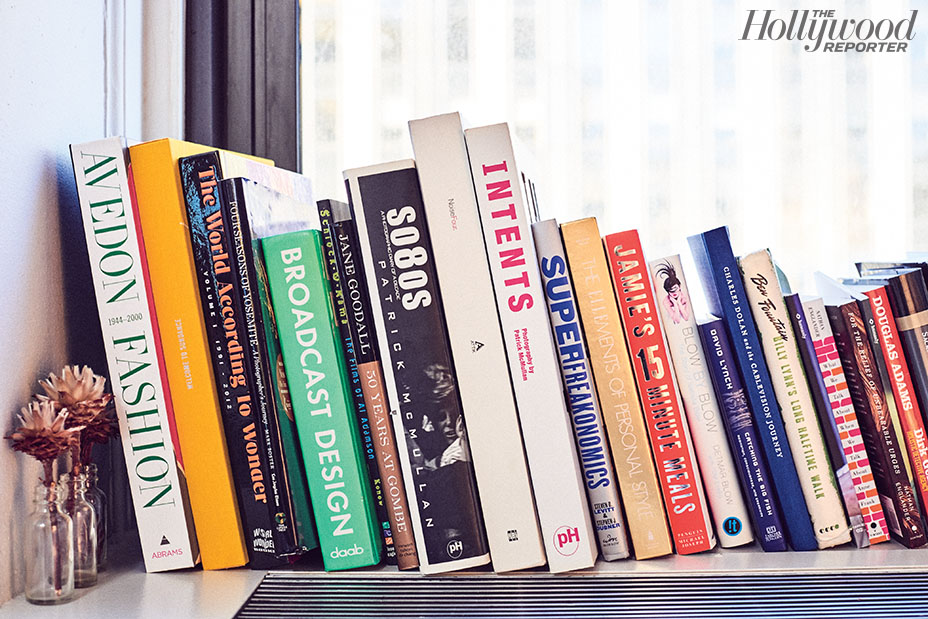 With BBC still owning a majority stake, how is your standing in the AMC portfolio different from the other networks?

I report to [COO] Ed Carroll, like all of the presidents of AMC Networks. But we have regular meetings with the BBC, too. Some are part of the arrangement, because there’s an amount of governance in place, and some are because we believe that the more we talk with the BBC, the better, because there’s a ton of natural areas of shared interest. In a world of 500 shows, having that distinct access to content and talent is a real advantage.

What British imports do you covet?

Is it possible not to envy Downton Abbey? It was so successful. And it had the form that is good for the new television landscape — by which I mean that it had more than four episodes a season, returned on schedule every year and lasted for six seasons. What is challenging with a lot of British TV is that it’s built in a different way. It’s so authored, there are fewer episodes and the whole foundation of their industry isn’t built on advertising. The BBC has trained a country to absorb shows like Top of the Lake on a huge platform. It’s just so different there. 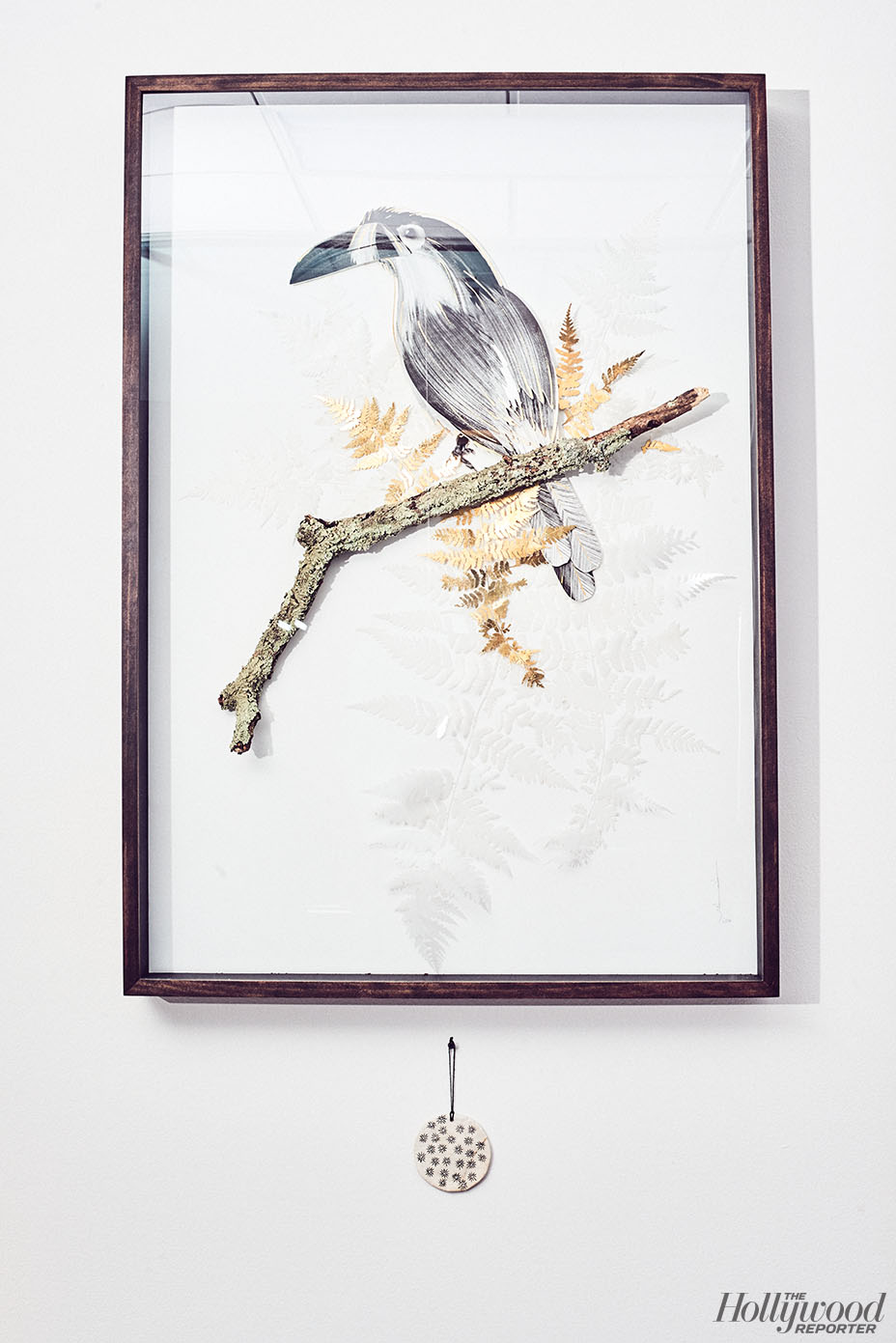 What’s the show that got away?

We were interested in Fleabag. Unfortunately, the half-hour comedy is something the network has tried many times over the years, and, for some reason, we’ve never been able to pull any kind of audience — either in ratings or a real passion group. It is a shame because British comedy is so influential globally.

Why do you think the Top Gear rebrand stumbled last year?

The previous team [Jeremy Clarkson, Richard Hammond and James May] really built the audience, and it’s in a period of reinvention. Things don’t happen overnight. I think that the [new] presenters — Matt LeBlanc, Rory Reed, Chris Harris — are really talented and developing their chemistry. But it’s tough when you have that level of scrutiny that the show had last season. Nothing can withstand that. 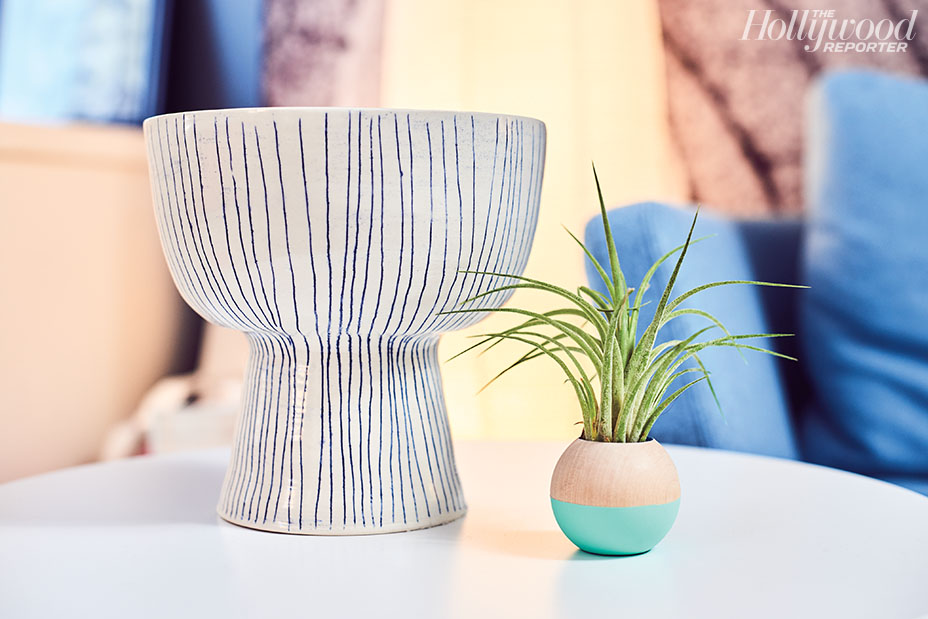 What made you move upstate?

I’ve lived in Paris, Venice, London, New York and D.C., and I always got so excited about cities. But about five or six years ago, rather than energizing me, the city was kicking my butt. Sometimes, on a Monday morning, I’ll fantasize about how great it would be to just be upstate — but I love the contrast of my job in the city and being up there. I have balance.