Ben 10 is getting another season.

Cartoon Network has renewed the show, about a boy with a mysterious watch that allows him to turn into various aliens, with a second-season pickup. In addition, for season two, the network is expanding its Ben 10 property to include new console and mobile games along with various other immersive experiences.

The second season finds Ben Tennyson, his cousin Gwen and Grandpa Max embarking on their greatest summer vacation ever as they meets new aliens, friends and foes while also discovering new twists and surprises within Ben’s Omnitrix.

Starting at 6 p.m. Monday, May 29, Ben’s transformation into Wildvine, the 10th alien to be featured in the current first season, will be revealed in two new episodes. 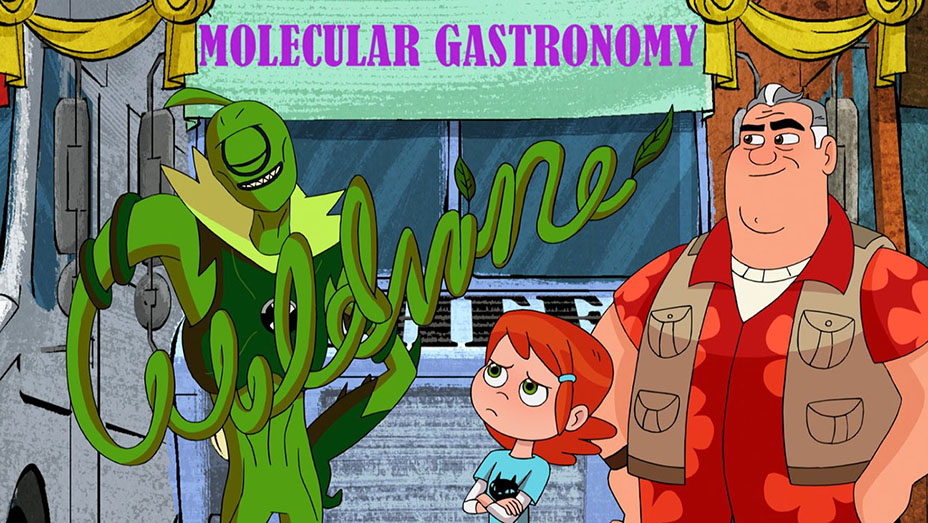 Cartoon Network said that the show has reached nearly 41 million viewers across platforms including linear, mobile and VOD since its April launch in the U.S.

Ben 10 is actually a revival of the animated series that first debuted in 2006. The original production team of Joe Casey, Joe Kelly, Duncan Rouleau and Steven T. Seagle at Man of Action Entertainment also are on board the new iteration.

Man of Action also is producing Generator Rex and the upcoming Mega Man at Cartoon Network; other credits include creating the characters and team featured in Big Hero 6 and launching Disney XD’s Marvel’s Ultimate Spider-Man and Marvel’s Avengers Assemble as executive producers/writers. Man of Action also has an imprint at Image Comics.