There were many stops on the road to Ben Silverman and Howard T. Owens’ latest venture, the increasingly acquisition-minded Propagate Content. The duo met at William Morris in 1999 when Silverman hired Owens as his assistant. And while each would go on to run a network — Owens topped Nat Geo from 2011 to 2014, Silverman ran programming at NBC between 2007 and 2009 — they would first partner up at Reveille, the Endemol-Shine-absorbed production house behind the U.S. version of The Office and such reality mainstays as The Biggest Loser and MasterChef.

Now, from a relatively spartan heart-of-Hollywood office that’s base of operations for Owens, 50, the career-long friends (both married with children now) are expanding their 4-year-old business with Raine Group-backed buys — see the recent purchase of Silverman’s old firm, Electus, and with it, talent management-production hub Artists First (where Silverman, 48, spends most of his time) — and a diverse slate of sales. Propagate now has The CW’s Charmed reboot as well as the in-development Jane the Virgin spinoff, the Amazon anthology Lore and the upcoming CBS summer drama Blood & Treasure. (The company also bolstered its executive roster in September, with the addition of ICM and All3Media vet Greg Lipstone as president.)

But, spreading out in Owens’ sixth-floor suite, it’s their deep TV industry roots that dominate the conversation — such as being first at bat at Apple with Planet of the Apps and Silverman’s infamous (and Donald Trump-filled) tenure at NBC.

You’ve worked together for nearly 20 years in many different capacities. How do you describe your partnership now?

HOWARD OWENS I learned the business from Ben. He’s a friend and a mentor. We enjoy working together, and we complement each other. And we try not to be in the same place at the same time. This is an exception.

Propagate acquired a majority stake in Artists First, formally Principato Young, with the Electus purchase in October. How does that factor into your strategy?

BEN SILVERMAN They’re amazing producers and managers — and however we can overwhelm them with opportunities and information and support their growth, we think their business organically will grow. Access to more IP will accelerate even further.

Shortly after Ben joined Propagate, you launched Apple’s first show, Planet of the Apps. What did you learn from being the guinea pig?

SILVERMAN Don’t be a guinea pig. (Laughs.) We thought we’d be the underpinnings of a platform, not the decision to triple down on content. If we had just waited three months, we would have been able to be part of their whole play. It’s hard to be a single effort.

Do you see continued growth opportunity in the market with all these new buyers?

SILVERMAN You have the two largest companies in the world, Amazon and Apple, wanting to use content to own consumer relationships. It’s as powerful an opportunity as there’s ever been. To be an independent with talent partnerships gives us a leg up. We’re either in the picks-and-shovels business of the content gold rush or we’re in the bullet-making phase of the content arms race. These new entries need support from companies like ours. They can’t possibly do it all themselves. And they know that.

You’ve both been network chiefs. Is that still a desirable job?

OWENS For the right person it is!

SILVERMAN And it’s a very different job at Disney than at new Fox. With backers who recognize that ratings are going to go down 10 percent every year no matter what, that job can be to figure out the future — not when “it’s your fault!” 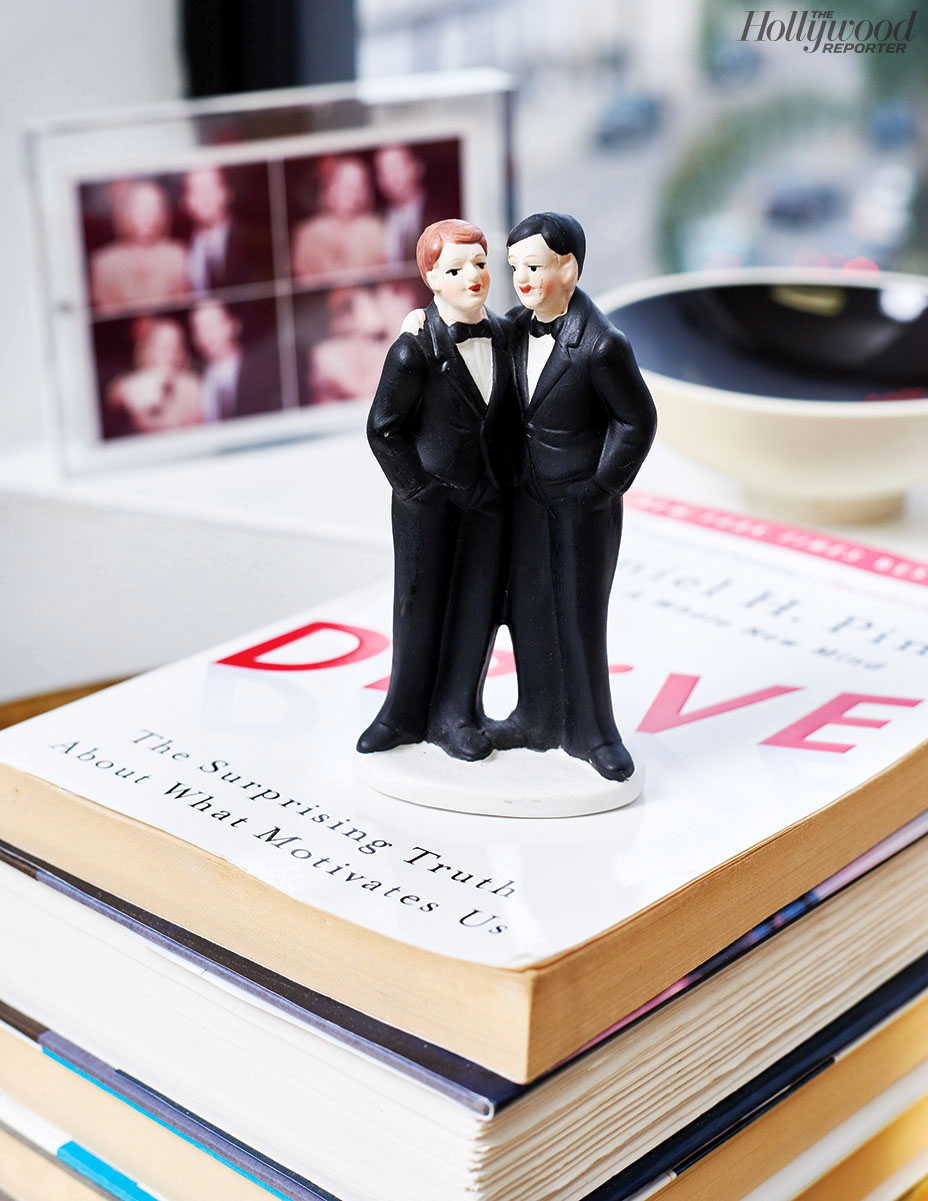 Which execs impress you most?

SILVERMAN Steve Burke and Jeffrey Katzenberg. … The culture Dana Walden built at Fox, especially on the studio side, was so strong. And I love Ted Sarandos.

OWENS Everyone loves him.

SILVERMAN Yeah, but I have to buy, like, four more companies before we can hang again.

Ben, if you had it to do over, would you do anything differently at NBC?

SILVERMAN I’d want the writers, directors and actors not to go on sequential strikes. I’d have begged GE to not have the worst credit business in the history of an enterprise. And I’d have prayed to have Comcast as the owner. It would have been fun to be connected to a showbiz company with cable aspirations. But I’m very happy I took the bullets for everyone on straight-to-series orders.

What’s your Trump takeaway from his Apprentice days?

SILVERMAN I would have assumed he’d have morphed into something less selfish in public life. Many of my peers aren’t surprised, but I was disappointed that he could play that role so well but he couldn’t play this role. It’s absolutely tragic. And I feel a little complicit. It was my idea to do Celebrity Apprentice and bring him back on-air.

Yeah, thanks for that.

SILVERMAN I’ve felt some associative guilt being so much a part of opening up reality TV to personality-led TV — which Howard and I literally pioneered between Who Wants to Be a Millionaire and Big Brother and everything else … that somebody like that could even get that famous.

Are there Trump tapes to your knowledge? And will they ever come out?

SILVERMAN I’ve got to assume Mark Burnett has an endless amount of fodder. But they’re partners.

Speaking of, there’s been talk of you working on a comeback project for Billy Bush. Any movement?

OWENS He’s a good friend and really talented. He’ll come back. He’s got some good projects in the offing. There’s a universal acknowledgment he deserves it.

SILVERMAN All he did was be on a bus with 11 other people as that buffoon was performing. 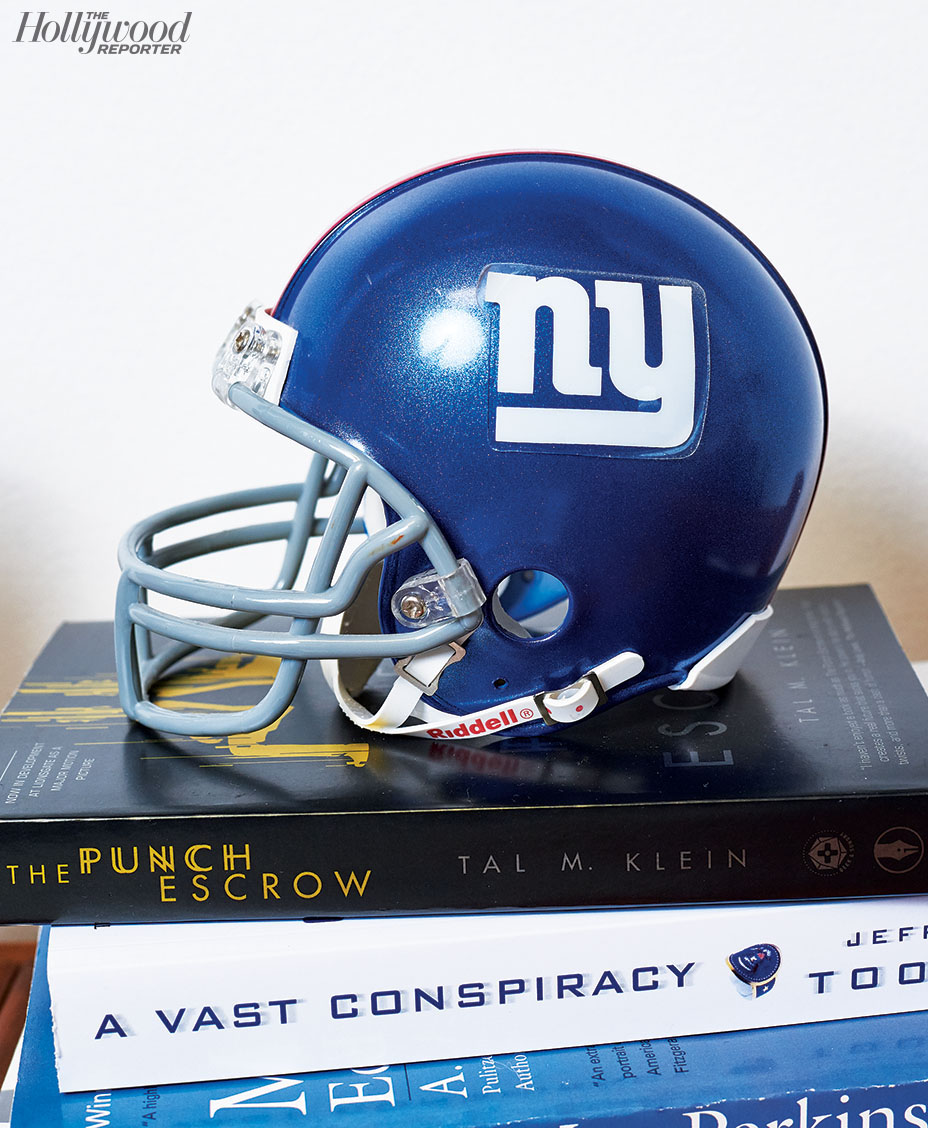 Billy Bush in Talks to Make TV Return on 'Extra'

This story first appeared in the Jan. 16 issue of The Hollywood Reporter magazine. To receive the magazine, click here to subscribe.