Continue to The Hollywood Reporter SKIP AD
You will be redirected back to your article in seconds
Skip to main content
July 24, 2017 3:24pm
Logo text

It’s the end of the road for Dominique Cooper.

The fourth evicted house guest wasn’t able to pull out a win in Big Brother season 19’s “Battle Back” competition and now has to watch the rest of the game from the comfort of her couch. She won’t be alone, though, as she hopes her fan army, “The Dominators,” will join her to witness the demise of rival Paul Abrahamian.

The government engineer tells The Hollywood Reporter, “Hopefully me and my fellow Dominators can watch Jessica or Cody take him out sooner rather than later.”

Below, Dominique opens up further to THR about why she was targeted, how her religion was disrespected by Paul and Christmas, and who has the best shot at making it to the end.

'Big Brother 19': How the Battle Back Winner Will Change the Game

Do you feel your relationship with God and your religion was disrespected by some of the house guests?

Yes! Paul disrespected God and me by attempting to shoot down my belief that God is always with me. He is the God of Emmanuel, which means “God is with us,” and he promised to never leave me nor forsake me. I take all of that to heart. So wherever I am, God is there with me. Christmas did something similar by saying that God wasn’t there to defend me. My faith teaches me that God is my defender and protector. Girl, bye!

Why was there so much tension between you and Christmas?

I have no idea. If you all figure that out, please let me know. The “Dominators” are dying to know.

Do you feel betrayed by Mark?

A small portion of me feels betrayed. However, I did give him the grace to protect his own game. The connection that was established between Mark and me is different. I wish I could find the words to explain why and how, but they seem to be absent.

Out of all the possible nominees this week, why do you think you were the one targeted and then isolated by everyone?

My intellect, confidence, strength, ability to sense foolishness and willingness to confront whomever about whatever was a threat to the veteran, Paul. I believe I was isolated because he instilled fear into the hearts of other house guests such that any association with me would create suspense and jeopardize their safety in the game. Paul knew that I figured out his role in the house, so he didn’t want me to expose or open the eyes of other house guests to his gameplay.

If you won the Battle Back, who would you have targeted? Why?

Paul would have been my first target. He disrespected me and took the first stab at my back. For that, I would’ve worked hard to make him pay a hefty price.

How long do you think it will be until others catch on to Paul? Who do you think will be the one to take him out?

Paul has no power, yet he’s the one in power. Everyone in the house is playing his game and I’m surprised they can’t see it. I don’t know if anyone has the courage to take him out. Hopefully me and my fellow Dominators can watch Jessica or Cody take him out sooner rather than later. 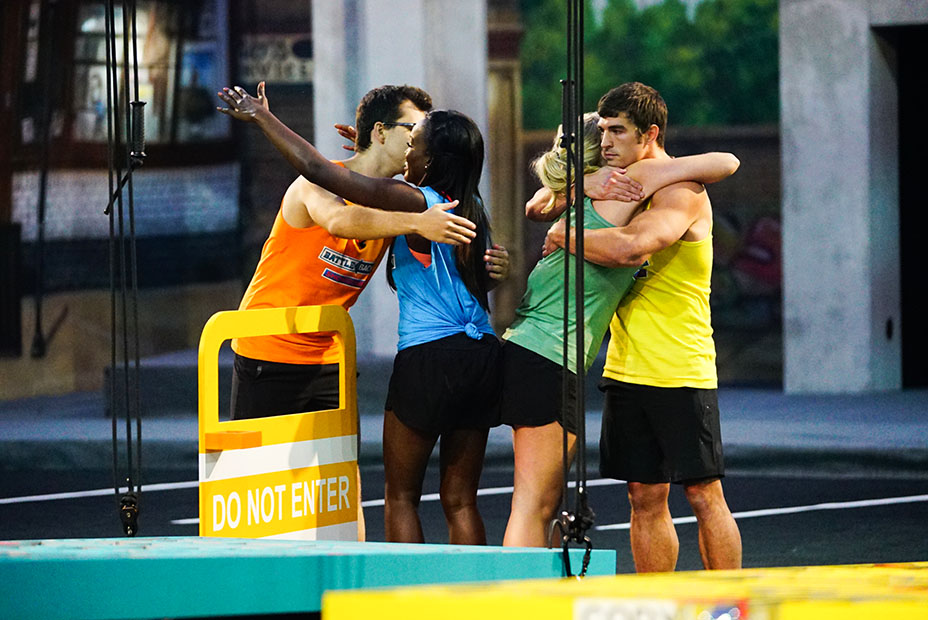 Who currently has the best shot at making it far?

Kevin will go far. His memory is impeccable and his social game is lit.

Is Kevin playing the best game? Do you think Paul will be targeted soon? Sound off in the comments section below and stay tuned to The Live Feed for all things Big Brother.