On Big Brother season 19, returning player Paul Abrahamian has been calling all of the shots.

And although it has been obvious to fans, Big Brother alumni and some of the houseguests — there may be one thing that everyone seems to be missing.

If the season 18 runner-up makes it to the final two will he win the game? After Thursday night’s double eviction with two seemingly bitter jurors already, he may be a two-time runner-up instead of this year’s winner.

“I really don’t want to see Paul in the final two,” this season’s second juror, Elena Davies, tells The Hollywood Reporter. This could leave Paul with some deja vu, because when he lost to Nicole Franzel in season 18 he pointed out that it was because the jury was bitter.

If Paul makes it to the final two he’ll likely deserve the $500,000 grand prize, but that’s all up to his fellow houseguests to decide. Do you think Cody will vote for him to win? Will Elena remain bitter? Will Christmas eventually put him on the naughty list?

Those answers will all be revealed on finale night Sept. 20, but first Elena opens up to THR further about who else she doesn’t want to see make it to the end. 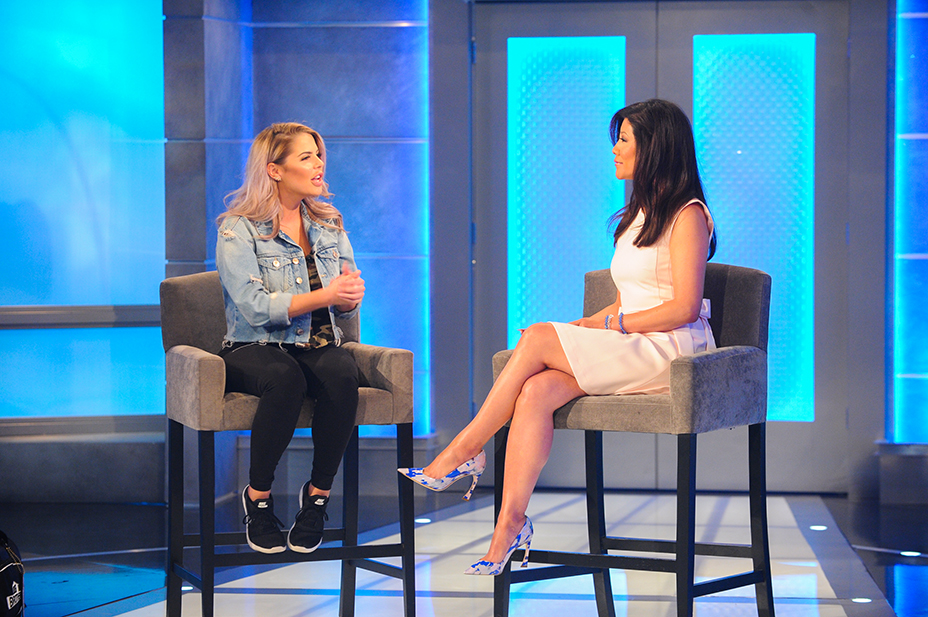 Did you ever plan on targeting Paul in the game?

Yes! Mark and I were very hopeful in getting some power this week and we were going to target Paul. If I were to win the double eviction HOH I would have put Alex and Josh up on the block and hopefully got the veto used on one of them and backdoor Paul. If we had survived the double eviction, and won power, Mark or myself, Paul would have absolutely been in a plan that we had this week. I hope Mark is able to execute it while I’m away.

Why didn’t you use your eviction speeches to blow up other players’ games?

I truly considered it for a moment, but I feel like Jason had a plan to send Paul out, or target Paul during the double eviction, but Cody’s speech scared him from doing so. I absolutely had enough information to blow up a few people’s games and cause some problems, but I knew whatever I said, the house would say, “Oh, she’s just saying that because she’s leaving,” and I didn’t want it in any way to negatively affect Mark’s game. I really want to tell Paul that I knew for a fact that Jason was coming for him, but if Jason and Mark could work together and that would help Mark’s game moving forward, I didn’t want Jason to feel like he couldn’t trust Mark.

You used your last two eviction speeches as a nod to Dominique’s eviction speech. Looking back do you wish you’d listened to her about things going on in the game?

No, I think Dominique is kind of crazy. She saw some things in Paul that I also saw, we made the same observations. But at the time, when she was accusing Paul, she was also accusing me, and I was guilt-free in all of that. I thought that by the time I could have done anything about Paul, it was already too late. There’s really no going back.

Who do you think is well-liked by America this season? Why?

I want to say that I’m well-liked by America, but I don’t know if I am. I would guess that Jason is really well-liked, and I am so hoping to God that Josh isn’t. If Josh wins America’s Favorite this season, I am moving to Canada. I don’t want to live with the Americans that are voting for Josh.

What is Mark’s best chance at staying in the game?

Winning this week’s HOH and making some moves that will shift the house and forcing them to pick sides and actually playing Big Brother versus “Big Baby,” or “Big Easy Target I’m Just Going To Do What The House Is Going To Do I’m A Floater.” Hopefully he can patch up relationships with Jason and Alex because they are the only ones doing anything. Those three could have a chance of making it pretty far in the game if so.

Do you think this season’s jury will be bitter? Is Paul playing the best game? Do you want to see Mark win? Sound off in the comments section below and stay tuned to the The Live Feed for all things Big Brother.