Big Brother season 19 is almost here, and on June 28 all will be revealed.

The fresh batch of 16 new houseguests were announced on Monday and their interviews with The Hollywood Reporter were released on Tuesday. As the old saying goes, all good things come in threes because now it’s time to take an inside look at the house.

THR spent some time in the newest house with host Julie Chen and executive producers Allison Grodner and Rich Meehan and got some answers to some of the biggest burning questions for the new season.

Below, Chen, Grodner and Meehan reveal this summer’s temptation twist, how the no napping rule from Big Brother: Over the Top will be coming back, how the roadkill competition won’t and much more.

Right now there are two nomination chairs and last year in the beginning of the season there were three. Will we see three nominees again?

Grodner: You never know! We’ve played with three, two and have actually had four at one point. It’s always possible that twists can lead to more than two nominees. 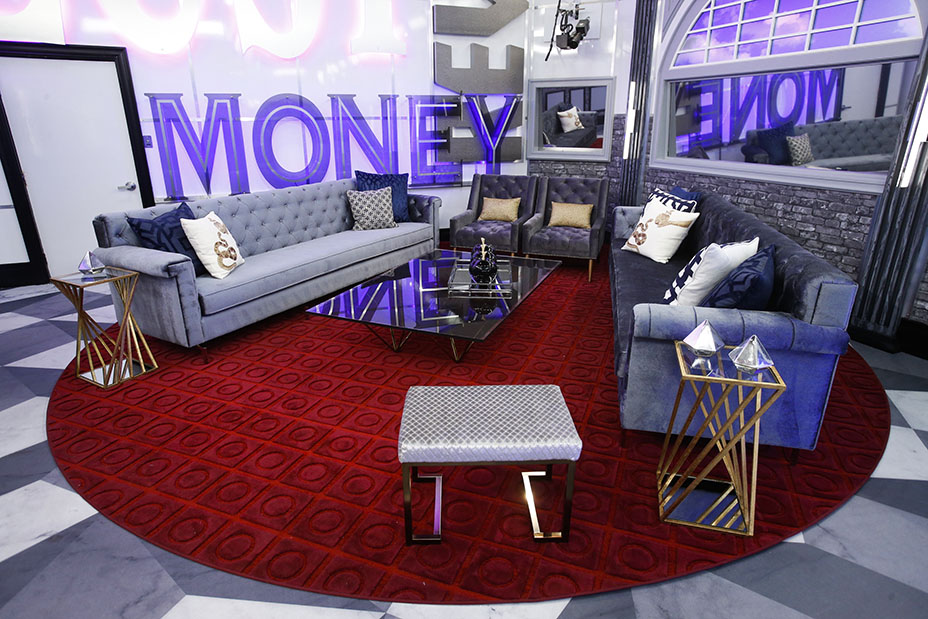 Chen: I always say expect the unexpected! We’ll see. I’m tricking you right now. It’s a misdirect. That’s how we do things around here. But the theme is about temptation this summer. That’s why throughout the house you’re going to see apples and where there’s an apple you’re going to find a serpent or two.

Chen: A snake is a houseguest! (Laughs.)

Fans called last season’s winner Nicole Franzel a snake. Did she inspire that?

Meehan: Lots of people could be called snakes on Big Brother. The theme is all about temptation.

Grodner: I bet you we could go through every year and there’s one in every season. That does lend itself a bit to the idea that there’s always the snake that’s going to stab you in the back when you least expect it. And then there are those dangerous snakes that are right in the open! (Laughs.) They exist along with the others who are trying to play by their word.

Meehan: You have to have all types to make it a fun summer. 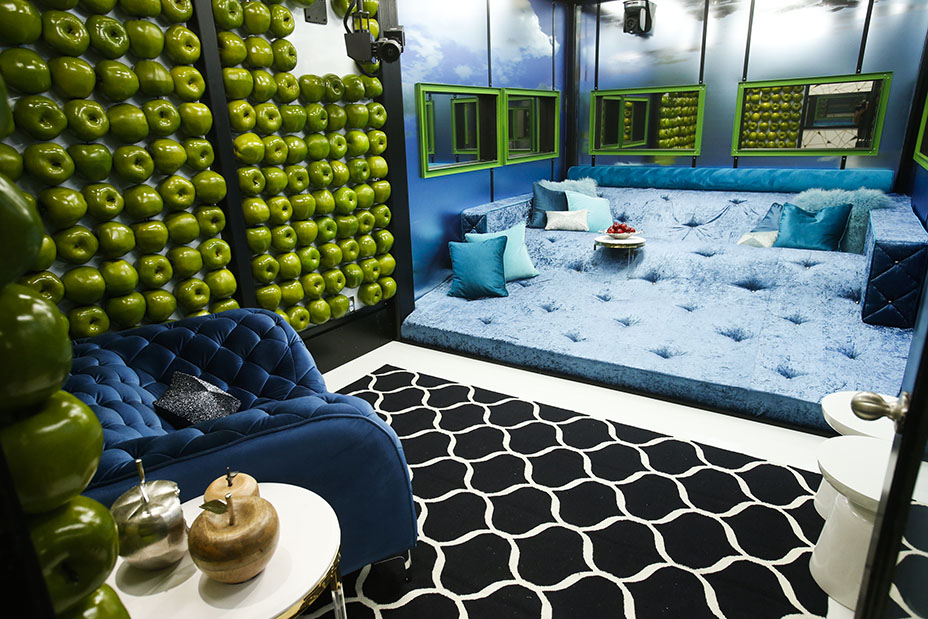 What else can you say about the twist this year?

Meehan: It’s a summer of temptation! Not only does the house represent that, but the rooms carry through with some of those themes and we’re bringing that all the way through with the twists of the game this summer as well. With temptation there are lots of different paths the season could go on depending on which temptations the houseguests take. We’ve never done anything quite like that throughout the course of the season. So we have plans and backup plans for all different things.

Meehan: We’ve never done that before.

Will we see the no napping rule on season 19?

Grodner: It helped. I think we should absolutely implement it. No napping! (Laughs.)

Last year you revealed to me that battle of the block wasn’t returning for season 18. What else can you tease about the new season?

Meehan: I’ll give you a tease for the Sunday show.

Meehan: That means there will be new twists to the game in the Sunday show and they can take a couple different forms.

What do you want to see in the Sunday show? How do you think the temptations twist will play out? Sound off in the comments section below and stay tuned to The Live Feed for all things Big Brother.