It’s the beginning of the end for Big Brother season 19.

The long-running CBS summer staple will crown its newest winner on Sept. 20. So, who will it be?

Although it may look like one cast ember is calling all the shots and on their way to walking out to the show’s celebratory confetti, the jury votes cast in the game tend to void out the majority of superfans‘ projections. While viewers attempt to play the game at home by yelling at their small screens or sending an angry tweet about which houseguest they want to see evicted — sometimes it’s nearly impossible to grasp an accurate read on what the ending to a season will actually look like.

Case in point: season 18. Many had predicted that frontrunner Paul Abrahamian would walk out of the game victorious, but friendship didn’t prevail and he lost to returning player Nicole Franzel. (Reminder to every viewer who is rooting against him in season 19, the outcry from fans about him losing last summer is the reason he returned.)

And now here it is and he’s in the back in the game seemingly about to win it his second time around, but will he?

Thursday night, Julie Chen revealed to the audience this season’s top seven. Now it’s time to look at who might win it all. 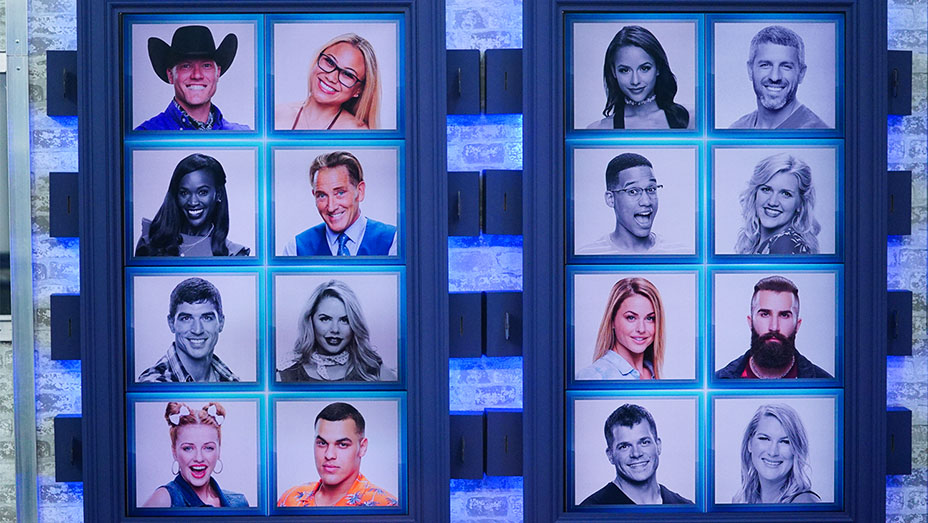 7. Alex: “We have to get Jason and Alex out,” said a scheming Christmas to her ally Josh. Alex has had an interesting journey on the show. In the beginning, she was arguably a fan favorite, but that all has changed. Lucky for her, America won’t be deciding on the winner like they did in Big Brother: Over the Top; however, with the current crop of houseguests targeting her and Jason it doesn’t look like she’ll make it to the end. And after her antics against current jury members like Mark and Elena will they even vote for her to win the game?

6. Josh: He definitely won’t have Cody’s vote if he sits in the final two, and if he is the one to target Alex and Jason he’ll likely take the fall for it and soon walk out the door. Although his catchphrase may be calling everyone a “meatball,” the clear prediction here is that finale night is looking a lot less cloudy with a chance of no meatballs.

5. Raven: If she makes it to the final two she’ll be awarded $50,000. Given her lack of game play this season, Matt would have to do a lot of magic in the jury house in order to sway anyone’s vote for her to win the game.

4. Kevin: If there’s one thing this season should be remembered for it’s that Kevin is a king. The 56-year-old fan favorite has now survived 70-plus days in the Big Brother house and if he’s sitting in the final two chairs he’s likely taking the $500,000 grand prize and taking everyone out to dinner. (Maybe not Alex.) The only problem is will he get there? He’s currently on everyone’s radar and his competition track record isn’t the best. It will be tough to make it happen, but many superfans have argued that if there’s a miracle this season then he’ll walk away the winner.

3. Christmas: She sits in the third spot right now because, although she’s very likely going to be sitting in the final two, she’ll have the toughest argument to the jury about why she should win the game. The biggest holiday prize she’ll be getting this season is $50,000.

2. Jason: “What a loser,” Cody describes him as in Thursday’s jury house segment so he may not be getting his vote to win the game, but that might not matter. How the rest of the season may play out could give Jason a real chance at winning it all. The prediction here is that Alex may walk out of the game before him and if he rides with Kevin to the end he has a solid chance of being this year’s winner.

1. Paul: It’s predictable. It’s obvious. And it’s most likely going to happen. The returning player has so far avoided being nominated for eviction (thanks to three weeks safety he was given to by the same fans who are currently rooting against him), he has controlled every exit this summer and has now avoided being a future target in the show’s final stretch. “There are so many huge targets out there and not one of them is me,” said Paul in his latest diary room session. The only real thing betting against him is a potential bitter jury. One storyline that could happen this summer is that Paul will become a two-time runner-up instead of a winner. If you really think about it doesn’t that make it more intriguing for him to be brought back for a potential all-stars season?

Who do you think will win the game? Take THR’s poll and chat about your pick in the comments section below. And stay tuned to the Live Feed for all things Big Brother.