A social experiment like no other, Big Brother is like watching the Olympics — but every year. It’s a reality competition series that was even mentioned in a White House press briefing, thanks to Omarosa.

Now, welcome to Big Brother season 20 and, for host Julie Chen, the site of her summer home for 18 years.

As the show gears up for the milestone season on CBS (technically, season 22 if counting Celebrity Big Brother and Big Brother: Over the Top), Chen sat down with The Hollywood Reporter to relive some of the reality staple’s biggest moments and most outrageous characters.

Remember Chicken George from season one? Chen recalls him as, “Sweet and in over his head.” And for season 20 newcomer, Scottie Salton, Chicken George is his favorite player of all time, even though he lied that Evel Dick Donato was his favorite because he thought it would help him get him on the show.

What’s Chen’s take on Donato? He’s “one-of-a-kind,” even though season 19 winner Josh Martinez tried to “copy him” with his pots and pans antics. 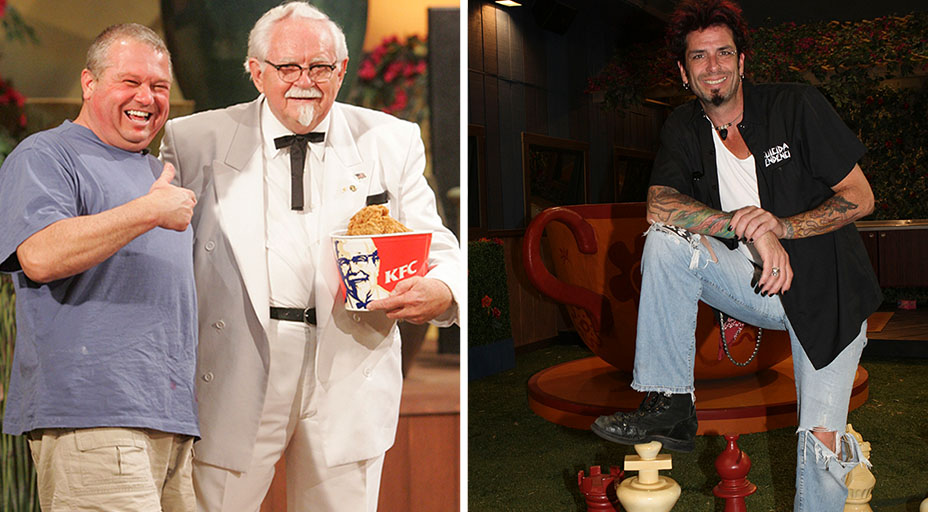 Turning to a fan favorite from season 17 and 18, Da’Vonne Rogers, Chen calls her: “Bold.” While Rogers is most memorable for her diary-room quips and “sassy” exit of the game (which turned into one of the biggest viral moments from the show), Chen crowns Dr. Will Kirby and Mike Boogie, aka Chill Town, for having the best diary room sessions of all time.

Says Chen, “You just see them in the diary room and you sit up. You know it’s going to be hilarious.” 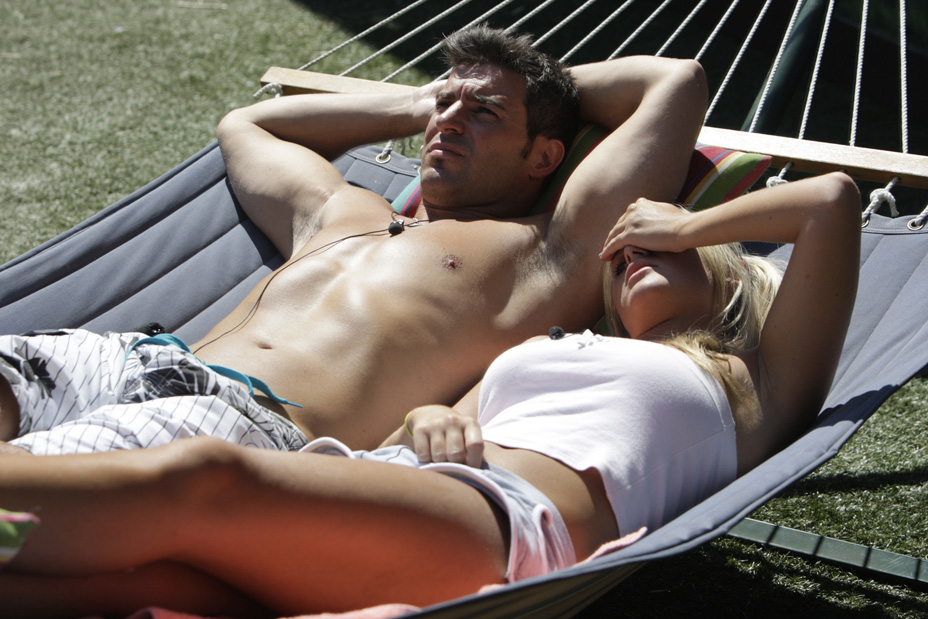 There are also the Big Brother love stories, like that of Jeff Schroeder and Jordan Lloyd — whom Chen remembers as, “America’s sweethearts” — and Rachel Reilly and Brendon Villegas. Chen holds Reilly’s season 13 win as her favorite moment from the show: “She was the villain in the beginning and she was annoying, but because she became the underdog and scratched and clawed her way out from under and won, I was so happy for her and it was so well-deserved.”

Another marriage that came from the show is that of season 13’s Daniele Donato and Dominic Briones, who have a Big Brother baby on the way. When remembering Donato, Chen calls her “smart” and “cagey.”

The most recent couple to come out of the series is Jessica Graf and Cody Nickson. For Nickson’s part, he was voted season 19’s “America’s Favorite Houseguest” and Chen recalls the couple’s underdog status on the show with Nickson’s “doesn’t blink” and “steel” game play.

As for some of the hits and misses when it comes to fighting for the $500,000 grand prize, season three’s Marcellas Reynolds not using the Power of Veto still goes down in the show’s history as one of the worst moves ever made. To sum it up, Chen says: “foolish.”

When thinking about master manipulators, season 14’s Dan Gheesling comes to mind when he staged his own Big Brother funeral and managed to flip the script and stay in the game. “It was brilliant,” remembers Chen. Should Dan play the game again? “It’s kind of like Seinfeld. Leave on the high note. You will always have that. Dan should never play it again.” 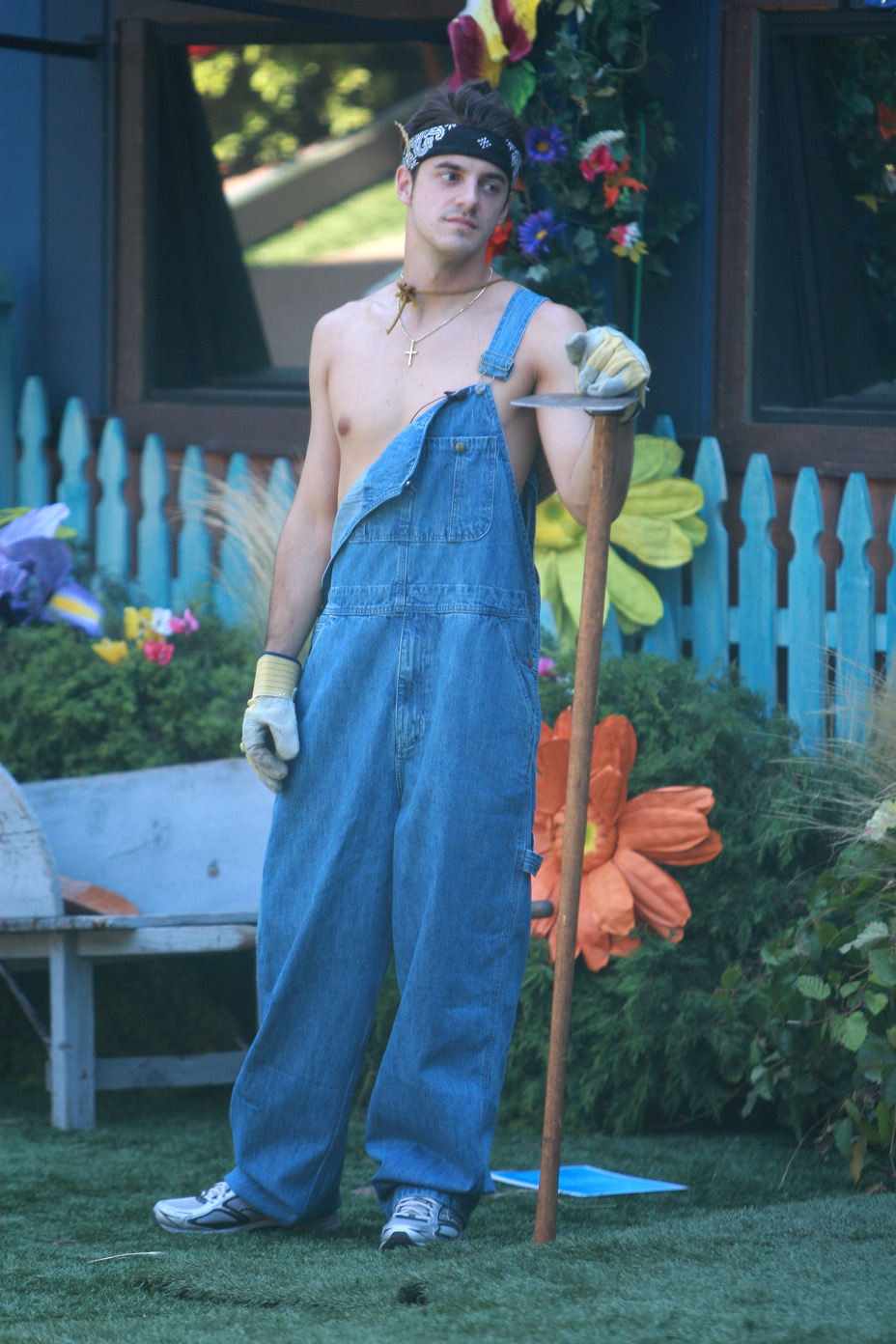 When remembering Gheesling’s first time in the game with season 10, Chen recalls the drama in the house between Michelle Costa, Libra Thompson, Keesha Smith, Renny Martyn and April Dowling, as the “most vicious fights are when the women are screaming. It’s like Prisoner Cell Block H.”

Season 10 is a favorite for super fans, so will season 20’s all-new cast bring a similar dynamic?

Of the decision-making behind casting an entirely new group of characters for the upcoming season, Chen says, “It’s the 20th season, let’s start fresh. Let’s bring it back to what made Big Brother so great. You like to discover new people to love and new people to hate.”

Bringing back past houseguests this year was ruled out: “It bit us in the butt last year with Paul [Abrahamian]. He ran that house up until the very end and then he lost it all. It made it predictable and we want it to be a full season of unexpected moments. Paul was running the house last year. We don’t want that again.”

Of some of the standout new characters for the upcoming season, Chen says, “Looking at these early houseguests before they get picked, a lot of them talk a big game. It’s hard to tell if that’s really that person and what personality is going to emerge in the house. There’s one houseguest, Angie, who is from another planet. And the hacker [Brett Robinson] he’s a villain, but sometimes the villains are the most compelling to watch.”

What will fans see on premiere night? Chen teases, “We’re having three epic battles and none of them have to do with Head of Household. Out of the three battles, you’re going to have one winner with a great power and two losers who will receive an unprecedented punishment that makes it harder for them to play the game.”

As for what fans can expect for years to come, Chen quips: “Twenty more seasons.” 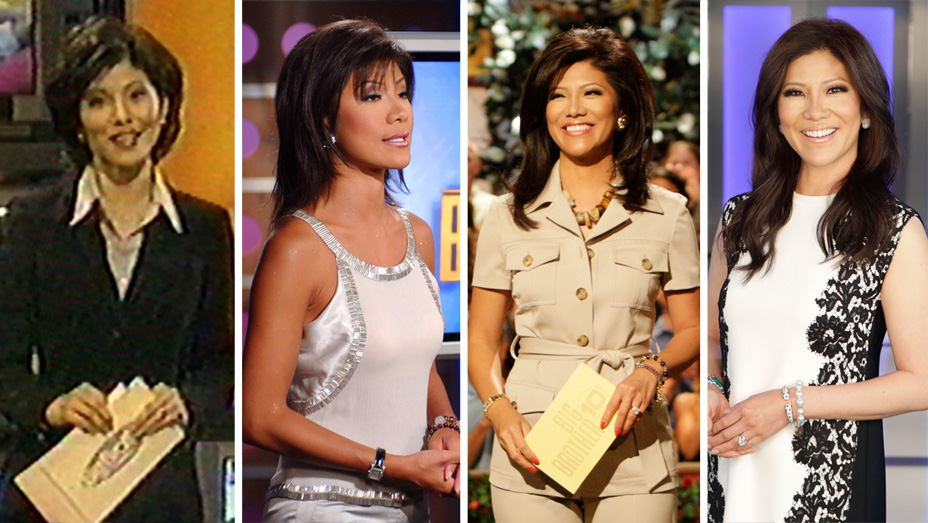