To celebrate the milestone season—the house has received a Silicon Valley-inspired, high-tech facelift that will kickstart new powers for its 16 new houseguests in the game.

According to the show’s executive producers Allison Grodner and Rich Meehan: “Big Brother has always been about innovation, and this season, technology, interactivity and powerful upgrades will give a charge to the houseguests’ game.”

Adding, “This house is bound to inspire some state-of-the-art strategies, forcing the players to make inspired decisions and form collaborative relationships if they hope to advance through the summer!”

And some of these decisions will have to be made on premiere night as the houseguests will be thrown into three competitions that will yield both game-changing power and two unprecedented punishments.

The first three challenges of the summer are in addition to the show’s HoH competition.

This season, there will also be the “BB App Store” as a staple of the summer’s tech-themed twist. With the additional room, like season 19’s “Den of Temptation” America will get a chance to get the houseguests trending in order to award them powers or punishments.

Check out the full house tour video and some new photos of the house including its first-ever indoor rock wall and the new HoH room equipped with a video intercom system connected to rooms around the house. 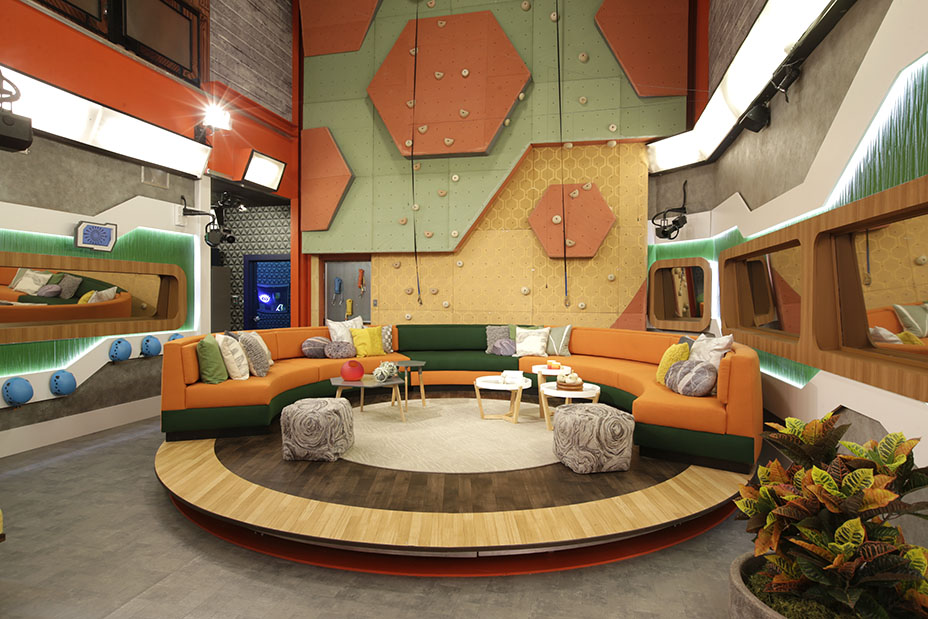 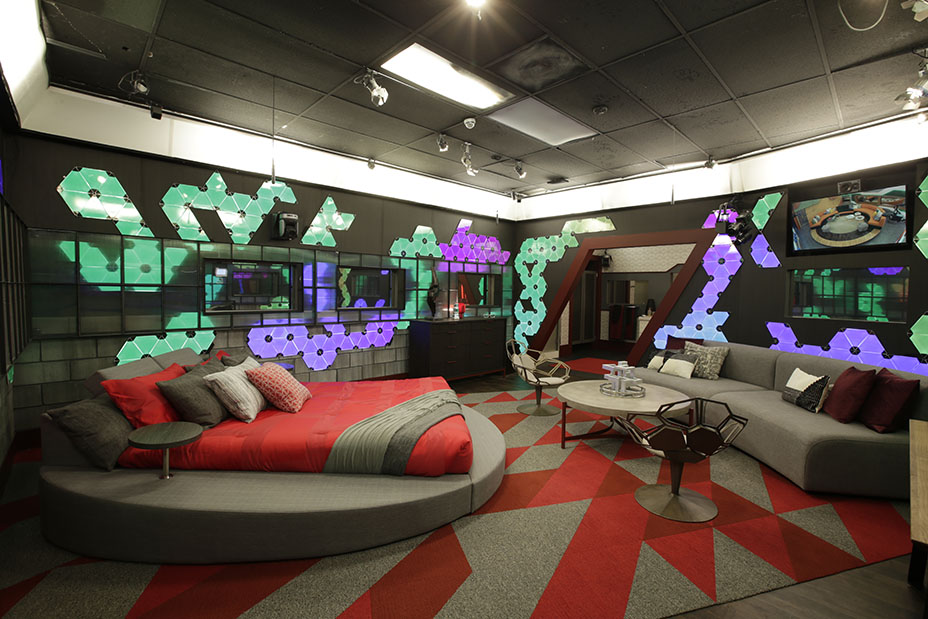 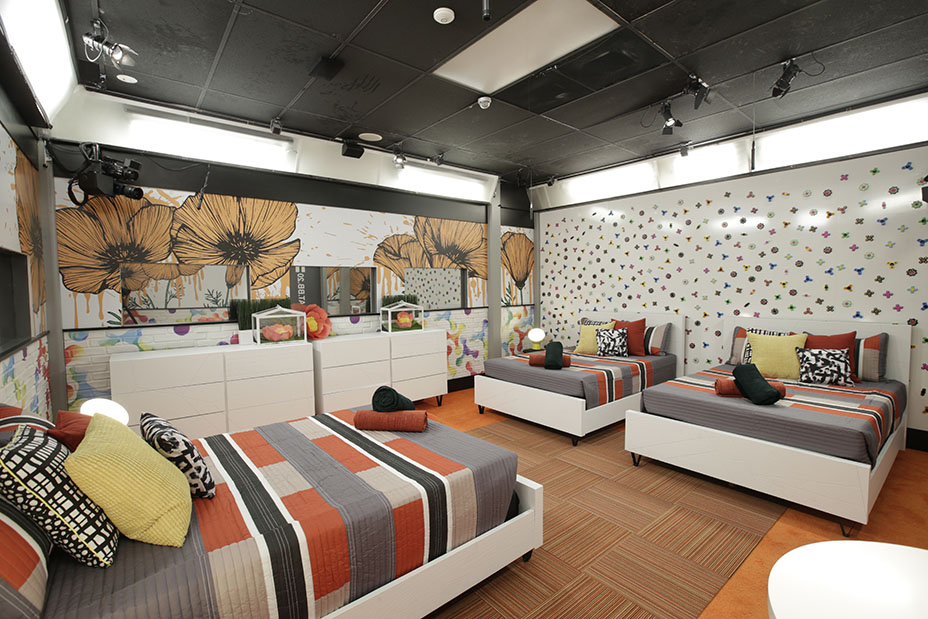 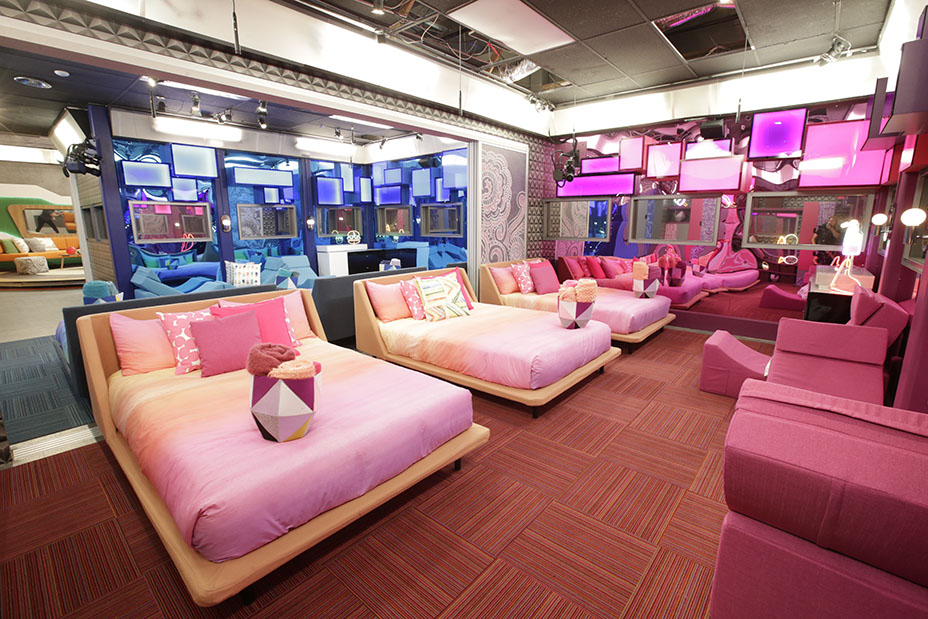