Big Little Lies came back for a second season so they could dig deeper into the characters and, as the first two episodes have shown, that includes Alexander Skarsgard’s Perry Wright.

“There’s more to Perry’s backstory in season two,” the actor recently told The Hollywood Reporter. “You understand his relationship with his mother and what he went through as a kid. And it explains a bit more about how he ended up in this really dark place and with those violent characteristics.”

The abusive husband to Celeste Wright (Nicole Kidman) was revealed to be Jane Chapman’s (Shailene Woodley) rapist in the season one finale, where he was pushed to his death by Bonnie Carlson (Zoe Kravitz). The Monterey Five — which also includes Madeline Martha Mackenzie (Reese Witherspoon) and Renata Klein (Laura Dern) — told the police Perry slipped, and the lie both binds and threatens them in season two.

Creator and executive producer David E. Kelley said this season will show the “tricky” journey of healing, especially when it comes to Celeste. The widow wrestles with the complicated feelings she has towards Perry, a man who abused her but whom she loves. Viewers are given new Perry scenes when Celeste recalls the memories — both good and bad — in her nightmares and while daydreaming, and Skarsgard returned for season two to film the flashbacks from their past.

“He was great because he just completely gave over what was needed for the role,” Kidman said at a recent panel at The Wing SoHo about Skarsgard’s dedication to playing Perry. “It was a detailed, very, very complicated relationship between these two people where there was love, violence, shame, denial, betrayal — there were so many different emotions and he was willing to go there with me. So he was the most incredible acting partner. And then he came back for season two. He didn’t abandon us. He was like, ‘I will do whatever is needed for this show to be made into a second season.’ And that’s a fantastic thing.” 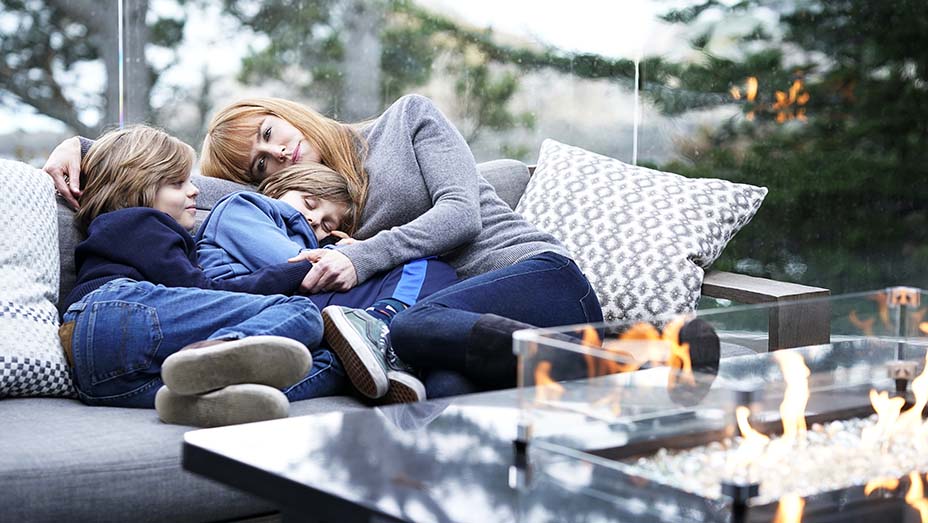 Skarsgard calls the role one of the greatest experiences of his career, which is why he says he jumped at the chance to help out and return for season two. “What an extraordinary opportunity to work on a character with so much depth and complexity and being surrounded by some of the finest actors in Hollywood — not only amazing actors, but amazing people,” says Skarsgard, who spoke to THR at the Big Little Lies New York premiere. “It’s such a lovely, supportive group. That season one on set was intense. It was tough. But when you do that with people you genuinely love, it’s so rewarding.”

The flashbacks include both good and bad memories. When speaking to her therapist (Robin Weigert), Celeste is asked to revisit the instances of abuse in her mind. In one scene, Witherspoon’s Madeline becomes a stand-in for Celeste when the therapist asks Celeste, who is forming an attachment to her bruises, to imagine how she would feel if it were a friend on the other side of the abuse.

“It’s a continuation of season one where you see the complexity of the relationship,” Skarsgard explains of the new Celeste-Perry snippets. “You also have to feel that when he’s dead and when she has to move on. It’s not like, ‘Oh good, the villain is gone. I’m great and just moving on with my life.’ Of course there are memories and aspects of his personality that she misses and then that creates guilt, because you miss someone you really shouldn’t miss. You should be relieved from a guy who tormented you and want to move on. But it gives it a depth and complexity that I think is quite fun to play.”

Another flashback shows the origins of their relationship and a glimmer of Perry’s controlling nature, while also scratching the surface at his childhood. During one of their early dates, they confide to each other about their families: Perry’s brother, Raymond, died when he was 5 and Celeste is an only child, her mother has passed and she is estranged from her father. “I don’t mean to be presumptuous, but if this works out, I would have you all to myself,” he says. 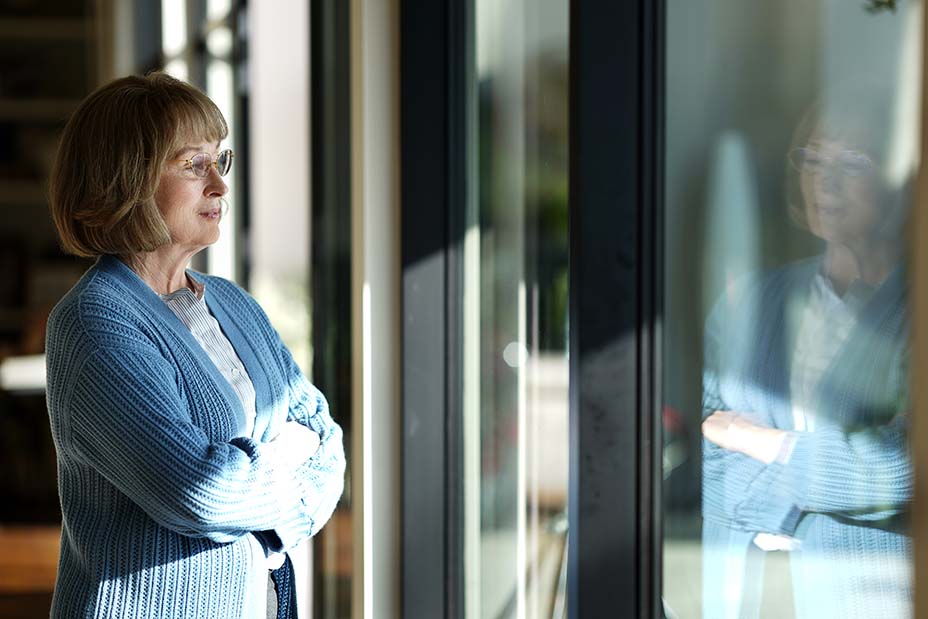 The addition of Perry’s mother to Monterey, California, is another way Perry’s lifeline continues on. Mary Louise Wright (played by newcomer Meryl Streep) isn’t trusting the story the women have spun, and she continues to prod the Monterey Five for answers about her son’s death, while also snooping around her daughter-in-law’s life.

When she finds out that Perry raped Jane and is the father to Ziggy (Iain Armitage), Mary Louise refuses to believe that her son was capable and says she is going to the police. “You left some things out, didn’t you?” she tells Celeste. “The fact that he fathered another child, you left that out. That you planned to move, that you rented an apartment, you left that out. You were planning to leave him the very night that he died, you left that out. And that you learned of his infidelity just 10 seconds before he went falling down a flight of stairs to his death. Oh, you left that out, too.”

How far will Mary Louise prod for the truth she so desires?

“Liane [Moriarty], who wrote the novel, and David [E. Kelley], who wrote the script, came up with something really interesting and creative with that drama of dropping her in the mix,” says Skarsgard of Mary Louise, who plans to stick around Monterey and look for her own place. “The other guys are all in on it, obviously. But Mary Louise doesn’t quite buy their story the same way the cops buy it and starts to ask questions. And she’s still family. She’s the grandmother of Celeste’s kids, and she lives in the house with them. The build-up of that tension is wonderful.”