[This story contains spoilers from the Big Little Lies season two finale, “I Want to Know.”]

The promised face-off between Meryl Streep’s Mary Louise and Nicole Kidman’s Celeste in the Big Little Lies season two finale was just as explosive as promised, with Celeste throwing her mother-in-law off guard by bringing up the car accident that killed Perry’s (Alexander Skarsgard) brother when they were children.

“You’re a liar,” Mary Louise said, when Celeste asked her about things Perry had told her — that she’d blamed Perry for the accident, and beat him — but Celeste played a video of Perry beating her up that the boys had filmed. While Celeste wasn’t sure how the judge would rule, because the testimony only proved Perry was evil and not her fitness as a mother, everything ultimately turned out in her favor and the judge ruled not to give the boys more trauma by pulling them from their home.

In a heart-to-heart the night before the verdict, Madeline (Reese Witherspoon) and Celeste had a discussion the lie the Monterey Five had been keeping. Madeline regretted suggesting they lie in the first place, and was sad the secret was tearing them all apart. But Celeste told her that “the lie is the friendship” for the Monterey Five. 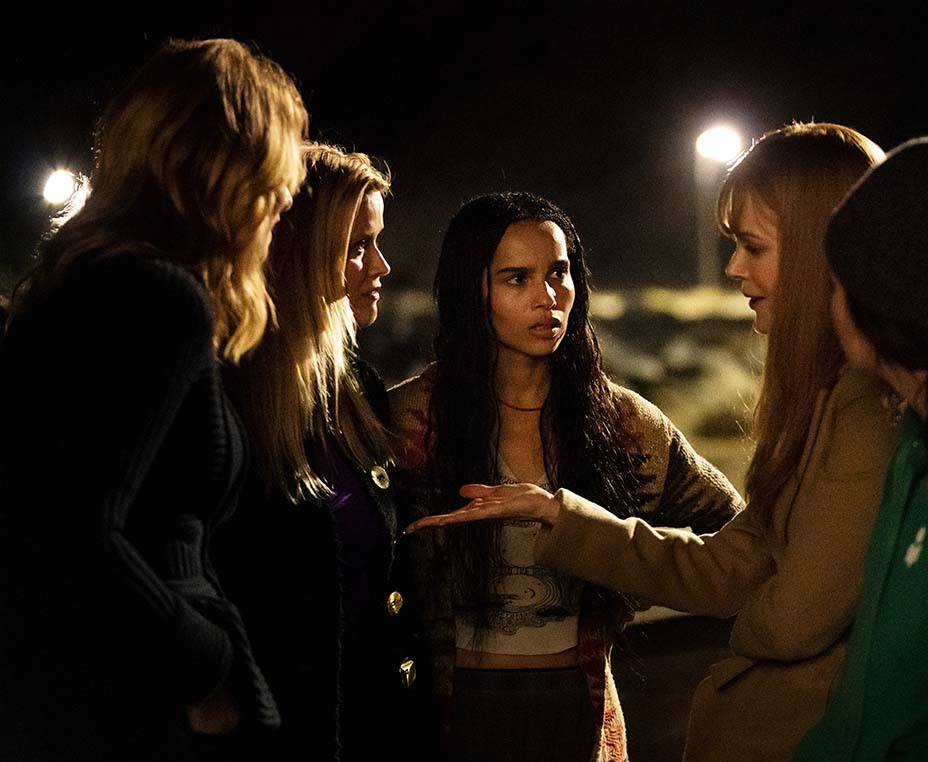 The lie did not eventually tear them apart, however. It did devastate Bonnie (Zoe Kravitz), who told her husband, Nathan (James Tupper), that she wasn’t in love with him, and whose mother eventually died from her stroke. Renata (Laura Dern) finally lashed out against her selfish husband, Madeline renewed her vows with her husband, Ed (Adam Scott), and Jane (Shailene Woodley) finally opened up to her new boyfriend. But they all met at the police station and walked in together — seemingly to turn themselves in — as Mary Louise drove out of town.

The ending, then, seemed quite final — and HBO boss Casey Bloys has said that a third season is unlikely. He told The Hollywood Reporter after season two was announced that “it’s hard to imagine aligning everybody’s schedule again. The fact that we were able to get season two together is a small miracle.”

Book author Liane Moriarty, who wrote a “novella” plotting out season two, told THR at the second-season premiere that she was done. And although she said the same thing after season one, she really means it this time. “I know I did,” she said of her echoing statement. “But I do feel like that for me, that season two will be the end.”

Moriarty, who is now at work on new stories, also said she has no plans to publish the novella as a sequel because it diverts from the Big Little Lies book, telling THR at the time: “The reason I wouldn’t [publish] is because I followed from the series and not from the book. So I changed Bonnie’s backstory from the book to suit the series.” In the book, it is revealed that the Bonnie character was abused by her father and not her the mother, the way it is portrayed on season two. The backstory, in both cases, was what prompted Bonnie to push Perry Wright (Alexander Skarsgård) to his death on the fateful night that ended the book and the first season. 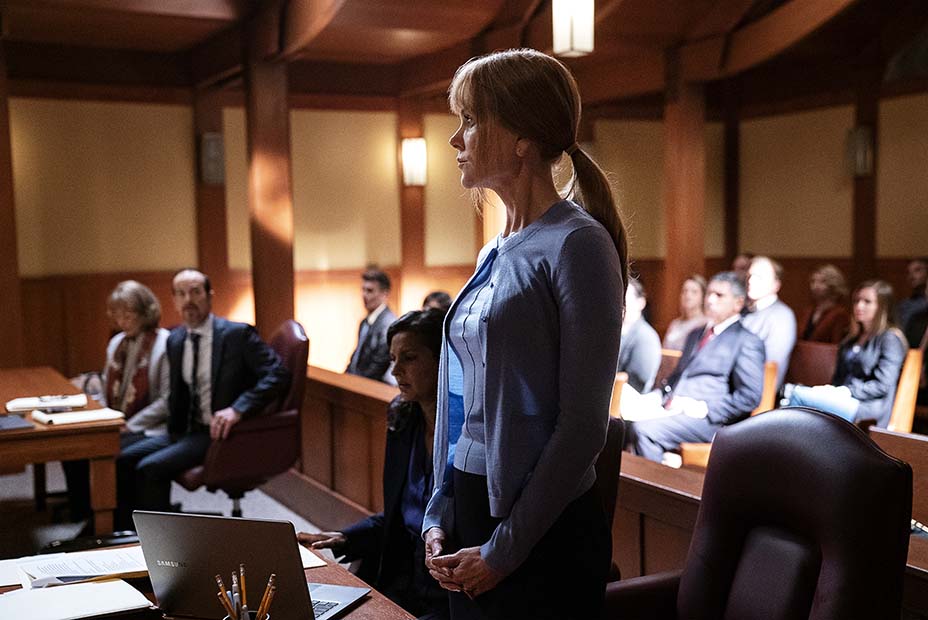 Ahead of the premiere, show creator David Kelley also said he views the second season as the last chapter and that he aimed to deliver a satisfying ending. But he did add that he would keep his options open. “Everybody has now lectured me to never say never, so I’m not saying never,” he told THR at the season two premiere. “But my idea is this is the end.”

The finale also comes amid a report of behind-the-scenes drama with director Andrea Arnold and the executive producers. An IndieWire story claimed that Arnold, who helmed all seven episodes, lost creative control of the second season when turning in her cut to the producing team, which includes season one director Jean-Marc Vallée. Sources claimed that the trimmed episode length and stylistic choices were changed in the edit in order to visually match the style that Vallée brought to the first season.

In response to the story, HBO said in a statement to THR: “There wouldn’t be a season two of Big Little Lies without Andrea Arnold. We at HBO and the producers are extremely proud of her work. As with any television project, the executive producers work collaboratively on the series and we think the final product speaks for itself.”