The executive producers of Big Sky have responded to several Indigenous groups’ calls to address the ABC show’s lack of representation of Native and Indigenous women.

The executive producers of the David E. Kelley-produced show released a statement Tuesday saying that their “eyes had been opened” to the crisis of missing and murdered Native and Indigenous women as a result of the groups’ protest and media campaign.

“After meaningful conversations with representatives of the Indigenous community, our eyes have been opened to the outsized number of Native American and Indigenous women who go missing and are murdered each year, a sad and shocking fact,” the executive producers said. “We are grateful for this education and are working with Indigenous groups to help bring attention to this important issue.”

In response to this statement, Global Indigenous Council president Tom Rodgers said in his own statement, “ABC Studios claimed it is working with Native Americans to fix the problem of ignoring the epidemic of violence against Native American women in its series, Big Sky. We have not heard from the honchos at Big Sky, ABC Studios, or parent company Disney. We have no idea what they are talking about, but we would be very interested to hear from ABC on its ideas for remedying the injustice done by its series, Big Sky. So we’re interested in learning who ABC is working with, since it is curious that no purported Indigenous partners are named in its statement. In our culture, trust can only be earned, not promised.”

The Hollywood Reporter has reached out for comment on this latest statement to ABC.

The protest began in mid-November, when leaders from the Rocky Mountain Tribal Leaders Council, Coushatta Tribe of Louisiana and Global Indigenous Council penned an open letter to ABC executives and show producers calling for them to “enter into a dialogue” about representing Native and Indigenous women on the show and/or adding an informational placard at the end of the show. “The disproportionate majority of missing and murdered women in Montana are Indigenous, a situation replicated across Indian Country, which has made this tragedy an existential threat to Native Americans,” the letter added. “To ignore this fact, and to portray this devastation with a white female face, is the height of cultural insensitivity, made even more egregious given the national awakening to the need for racial justice.”

Big Sky centers on a private investigator who teams up with an ex-cop to investigate a suite of women who have gone missing at truck stops in Montana. The search is sparked when two sisters, who are white, go missing.

According to a September 2020 report from the Montana Department of Justice, about 26 percent of people entered into the Montana Missing Persons Clearinghouse are Native American, though they only account for about 6.5 percent of the population.

In late November, The Union of British Columbia Indian Chiefs and The Great Plains Tribal Chairmen’s Association threw their weight behind the protest, issuing their own press releases that called upon ABC to add an informational placard offering information on the crisis of Native and Indigenous women who go missing and are murdered each year. 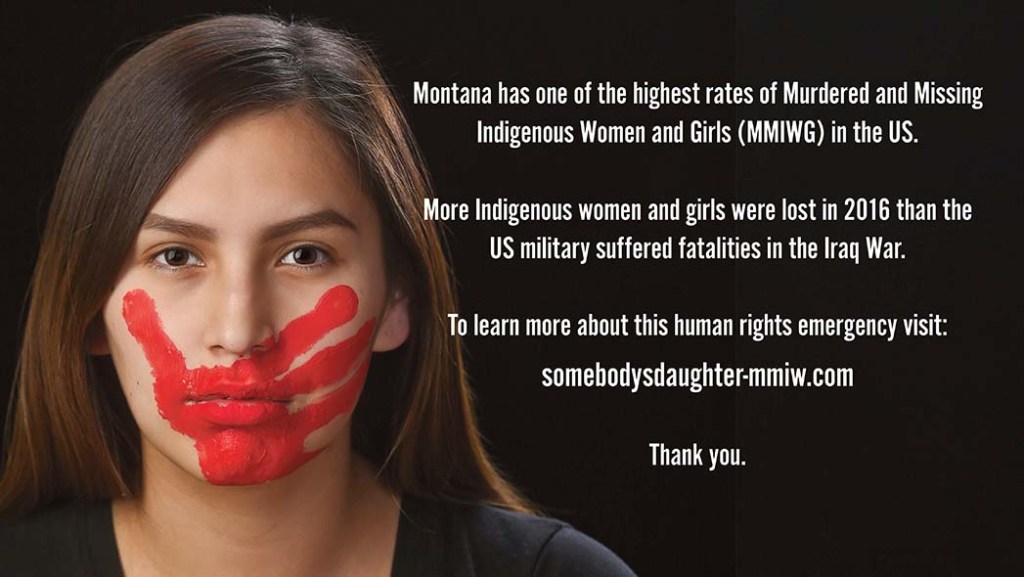 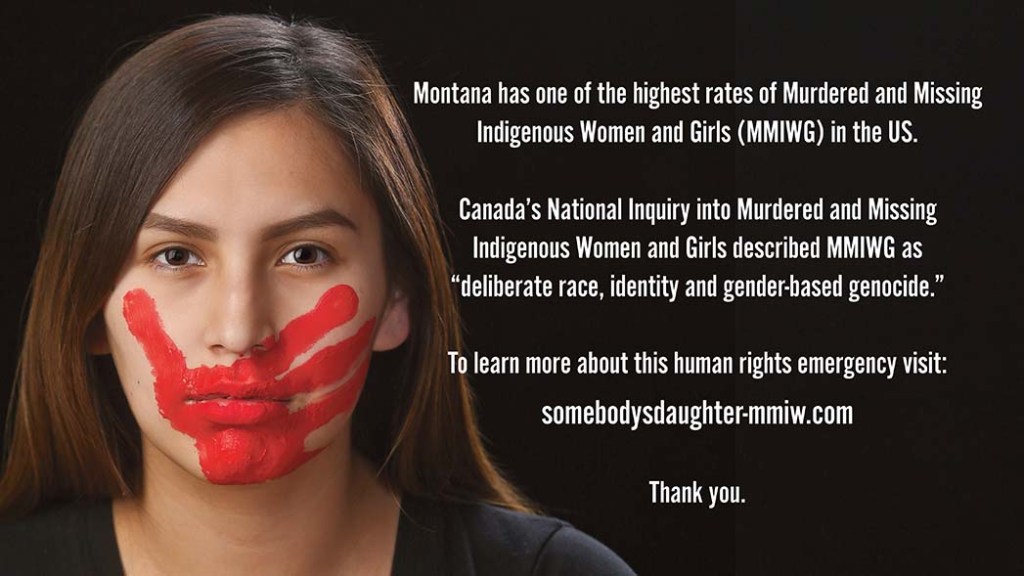