The Banff World Media Festival kicked off Sunday and this year at its annual Rockie Awards gala, June 13, ABC’s Black-ish will receive the inaugural Impact Award, presented by The Hollywood Reporter.

The Hollywood Reporter Impact Award will be presented annually to an honoree who has made a significant and impactful contribution to screen-based entertainment.

“Black-ish is a transformative, cutting-edge comedy that entertains as much as it allows its audience to think about important social issues of the day,” said Ferne Cohen, Banff’s executive director.

THR‘s editorial director Matthew Belloni cited the ABC comedy’s innovation and creativity. “As a longtime viewer of Black-ish, I’ve admired how expertly it balances sharp humor and impactful commentary. It seems like the perfect show to honor at the Banff World Media Festival.”

On receiving the award ABC Entertainment president Channing Dungey said, “What I think the show does so incredibly well is that they aren’t afraid to tackle tough subjects — racism, gun control, the n-word—and they do it all in a way that has humor and heart and in a way that’s accessible. That’s incredibly difficult for storytellers to do well, week in and week out.”

The half-hour hails from creator Kenya Barris and will return to ABC in the fall for its fourth season.

“The fact that you guys are giving [this award] to us means so much,” Barris told THR ahead of the honor. “This kind of show wasn’t around six or seven years ago. To not have been there and now all of a sudden we’re getting this award it means there’s a changing of the guard in a really good way.”

Comedy Showrunner Roundtable: Judd Apatow, David Mandel on Worst Pitches and Why Trump Should Get Credit on 'Veep'

Barris noted that his work on the show has been influenced by its reception. “We hoped that it would have an impact and just be a good show,” he said. “But very quickly once we got on, we saw this show and [said], ‘We are different than what’s out there. We have a responsibility to keep being different and open the conversation up.'”

On hand to accept the award at Banff is the comedy’s star and executive producer, Anthony Anderson, who will also host the Rockie Awards.

“We’ve been getting a lot of firsts with this show and it’s exciting,” Anderson told THR. “It goes to show us that our show is resonating with an audience the way that it should.” 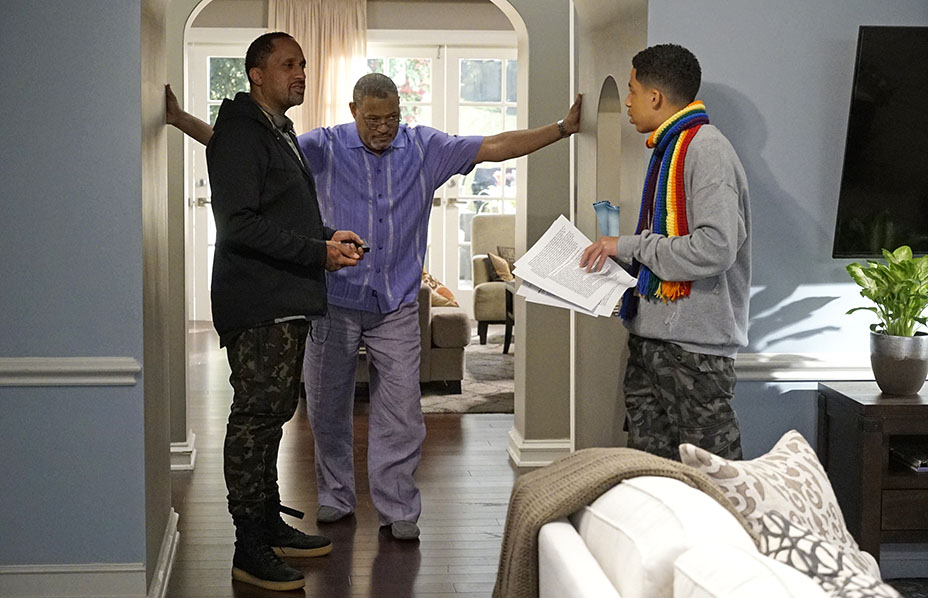 Recounting early conversations about producing the series, president of ABC Studios Patrick Moran added, “We knew Kenya Barris had a unique voice and we wanted to give him the latitude and support to create something special — and he did.”

Said series regular Tracee Ellis Ross, “Our show has a lasting impact for many different reasons. In essence, at its start one of the things that was exciting about our show was bringing family television back. In terms of the subject matter that we dive into — and how we handle that subject matter — it’s something that I feel really proud of.” 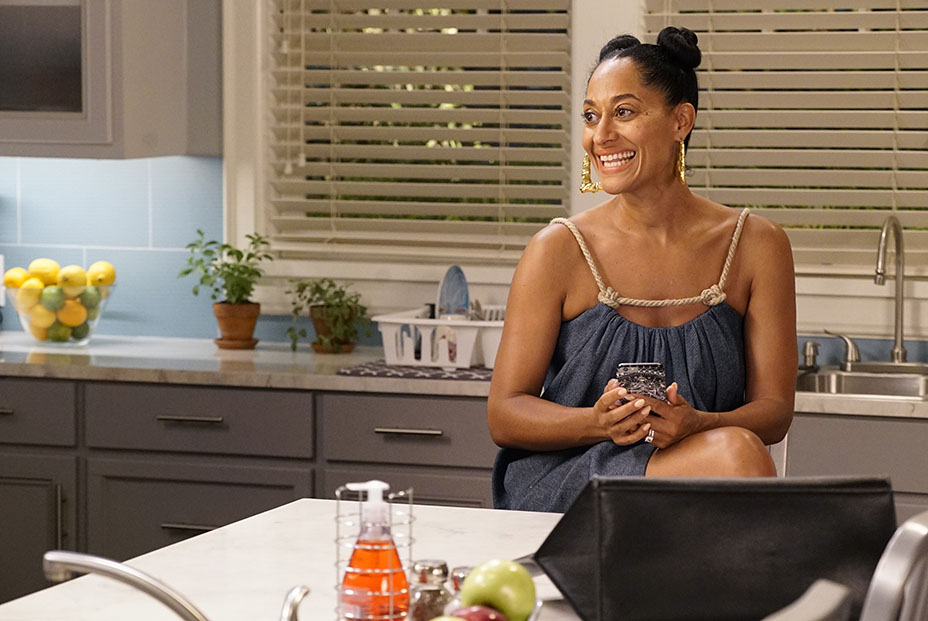 The star, who won a 2017 Golden Globe Award for her performance on Black-ish, won’t attend the Banff gala but offered some advice for Anderson — or “Mr. Hosty Hosterston,” as she called him. The actress jokingly counseled her co-star, “Be yourself — well….”