The third and final season of Netflix’s dark family drama Bloodline will hit the streaming service on May 26, it was announced today.

The final installment will wrap up the story of the inn-owning family and the bad things they’ve done.

Netflix announced over the summer that it was bringing back Bloodline for a third season, but The Hollywood Reporter revealed two months later that this next installment would be the show’s last. The fate of the Florida Keys-set series was uncertain after the state ended its tax-incentive program, leaving nervous fans on edge, particularly after the series’ second season ended with multiple cliffhangers.

The 10-episode third season, for which the co-creators already indicated they had story ideas, will hopefully answer some of the more immediate questions remaining at the end of the second season, like where Kyle Chandler’s main character, John Rayburn, is going as he drives away from the Keys, what Meg (Linda Cardellini) thinks her mom “need[s] to know” and, after getting bludgeoned repeatedly with a statuette, is John Rayburn’s detective partner Marco Diaz (Enrique Murciano) dead or alive.

15 Questions 'Bloodline' Left Unanswered At the End of Season 2

All of those questions seem to be addressed in the first-look photos and 30-second teaser released for Bloodline‘s final season.

The teaser features the Rayburn mom, Sally (Sissy Spacek), saying she wants to confess, suggesting that as co-creator Glenn Kessler told The Hollywood Reporter, she’s learning the truth of what her children have been up to.

“It’s exciting because moving forward Sissy Spacek’s character, who’s been out of the loop for much of the first two seasons in terms of what’s been going on with her family, she’s now being brought in so it’s going to be exciting to see how she participates with her children,” he said.

Furthermore, Kessler indicated that ultimately Sally would know that her eldest son Danny (Ben Mendelsohn) was murdered by his brother John, telling THR after season two began streaming, “There is a horrible, horrible scenario down the road where their mother finds out.”

When asked what her character thinks Meg is going to tell her, Spacek told THR, “I have no idea, but I know that she can’t even begin to imagine or would never think it was anything like what’s going on. I know that for a fact. It could be she ran over her neighbor’s dog, she’s pregnant, who knows. All of these things. Meg, she’s the only girl, she’s always been the one that was closest to Sally. And she expects it’s going to be some other drama and they’ll get through it. I don’t think she can even comprehend the seismic proportions of this thing she’s going to learn — this secret.”

One of the photos from next season also shows Sally in an emotional exchange with John, being restrained by John and Kevin’s wives. 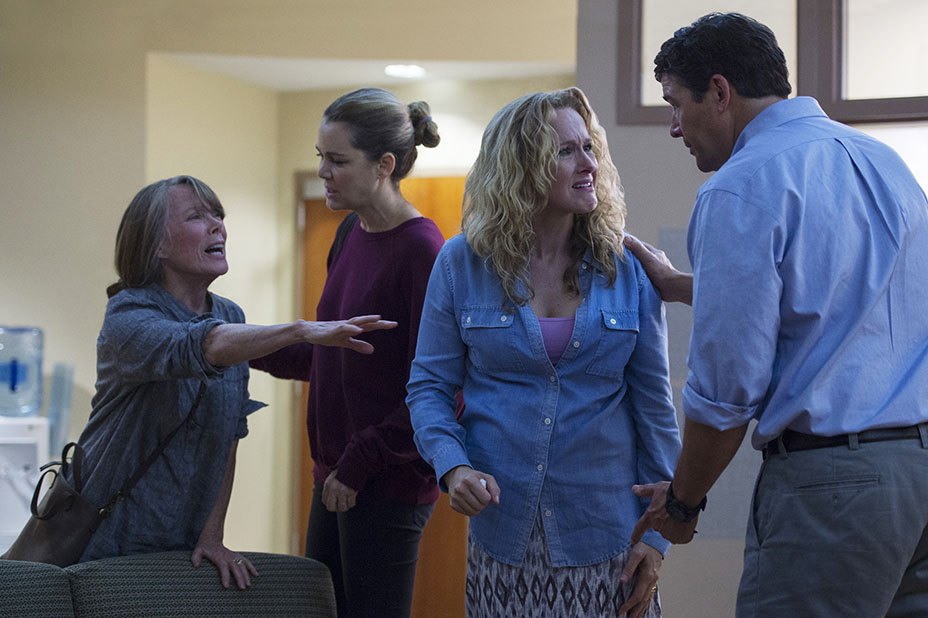 Sally’s also shown being confronted by John Leguizamo’s Ozzy, who in season two had used what he knew about the events around Danny’s death to extort money from the Rayburns, even paying a creepy visit to Sally at the inn. 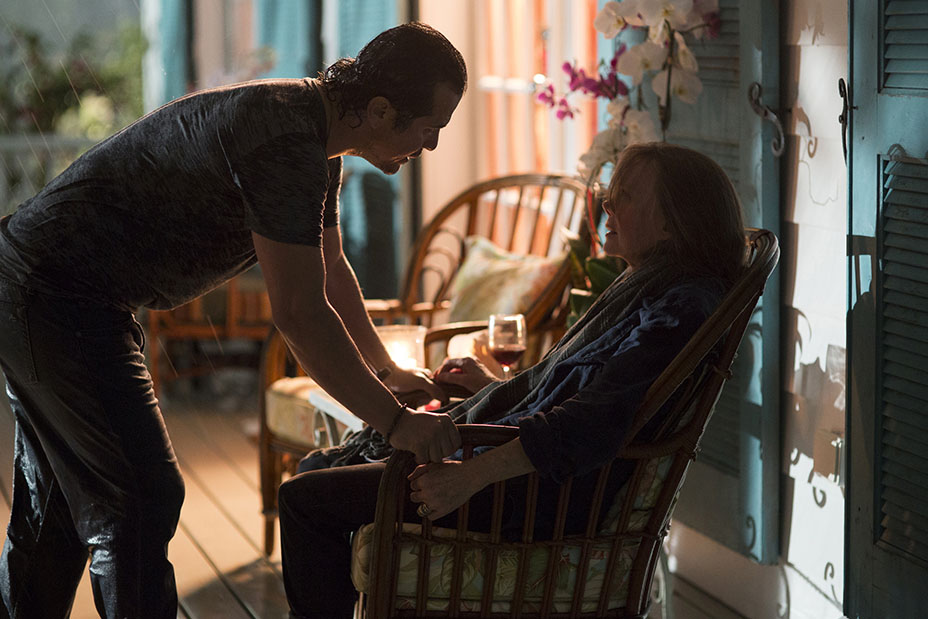 As for Kevin (Norbert Leo Butz), last seen standing over Marco’s lifeless body, he’s shown sitting on the ground in front of his car, seemingly in distress. 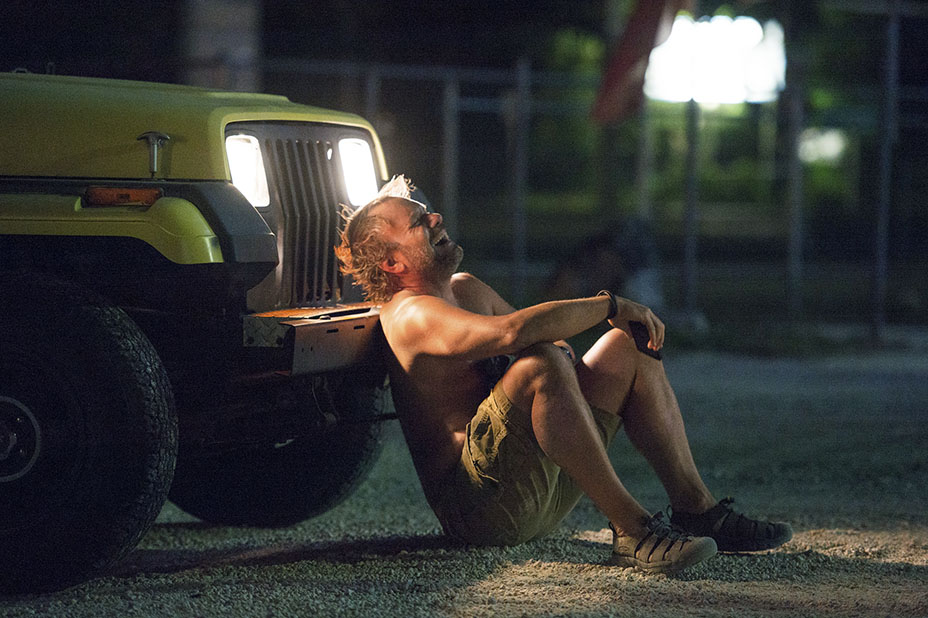 Meanwhile, John, last seen speeding away from the Keys with the ghost of Danny joining him for the ride, seems to have returned. Kessler previously told THR that a third season will continue to explore whether John can escape his responsibilities to his family. 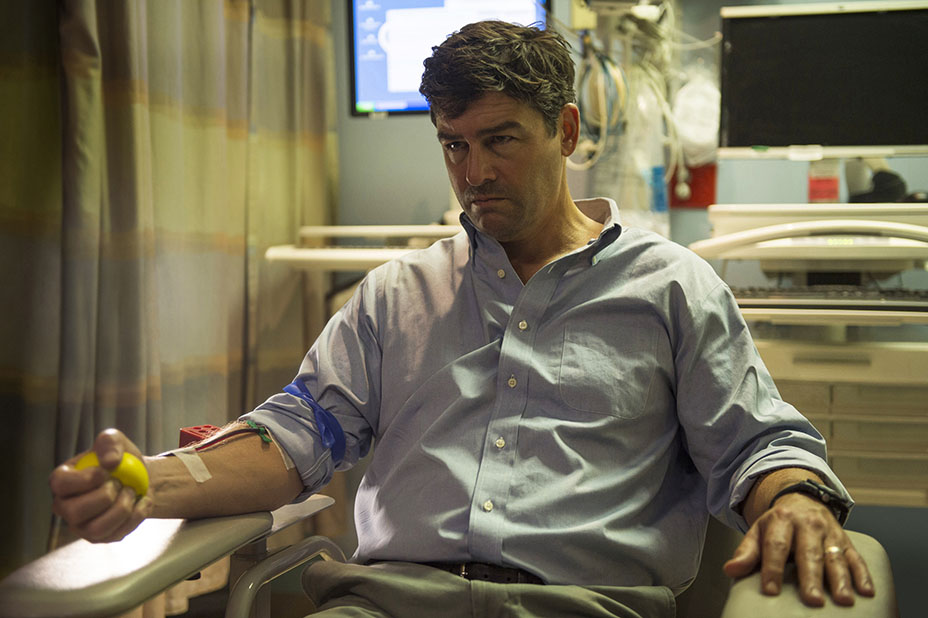 It remains to be seen how Kessler and fellow co-creators Todd A. Kessler and Daniel Zelman will wrap up the story in just 10 episodes. Before the first season premiered, Zelman said that they had ideas for potentially five or six seasons. 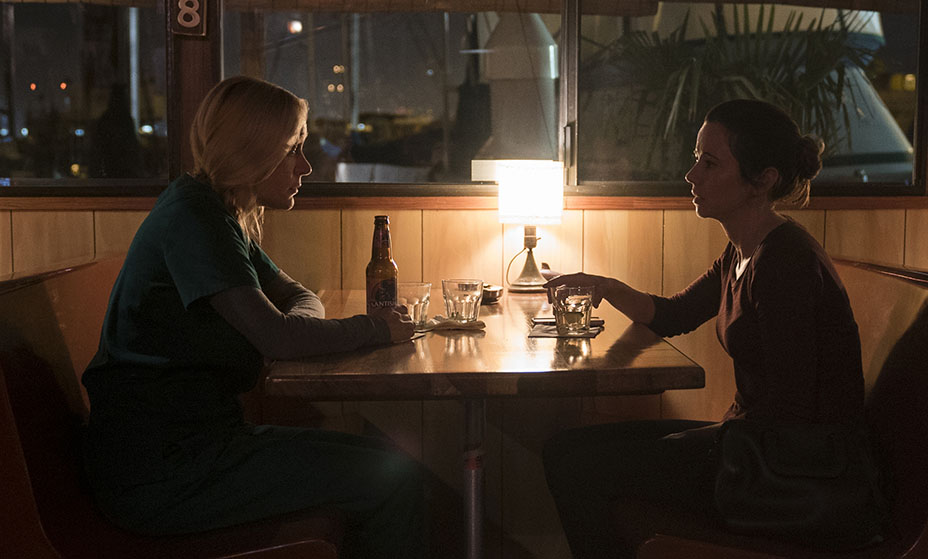 15 Questions 'Bloodline' Left Unanswered At the End of Season 2