Move over Steve and Joe — Blue’s Clues‘ titular pup has a new human companion. The 1996 children’s program is getting a reboot on Nickelodeon, as well as a new title and host, played by Broadway actor Joshua Dela Cruz.

Retitled Blue’s Clues & You, the series will follow a format similar to its parent show in which its starring animated canine, Blue, leaves paw prints on clues for her preschool-age viewers to find and interpret, with the help of her live-action friend. Nickelodeon has tapped Dela Cruz, recently understudy to Aladdin on Broadway, to sport the iconic green-striped shirt originally donned by Steve Burns, who was involved in casting his replacement.

“I had the great honor of being a part of the search for the new host, and I give Josh two thumbs up,” Burns said. “He can definitely fill my shoes, and the rugby shirt.”

Though Dela Cruz’s resume includes multiple stage credits, the actor is relatively new to television. Blue’s Clues & You will mark Dela Cruz’s small-screen debut as a series regular. He previously appeared in CBS’ Bull and ABC’s Time After Time.

“The search for the new host of Blue’s Clues & You was no small task, but we knew as soon as we met Josh that he was the perfect choice,” said Shelly Sumpter Gillyard, executive vp talent, music and events at Nickelodeon Group. “From his genuineness to his comedic timing and range, there was no doubt that he could carry the show on for the next generation of preschoolers.”

Dela Cruz is the third to step into the hosting role, preceded by Burns, who kept the part until 2006, when Donovan Patton replaced Burns as the new Steve — renamed Joe — for the show’s final episodes.

“From the moment we decided to make a new version of the series, we knew that so much of the energy and magic of the show comes from the host’s ability to bring preschoolers into the colorfully animated world of Blue and her friends,” added Cathy Galeota, senior vp preschool content at Nickelodeon Group. “Josh’s wonderful theater background and his natural charisma checked all the boxes for us, and of course Steve’s stamp of approval only solidified our decision.”

Blue’s Clues & You will begin production later this month in Toronto. 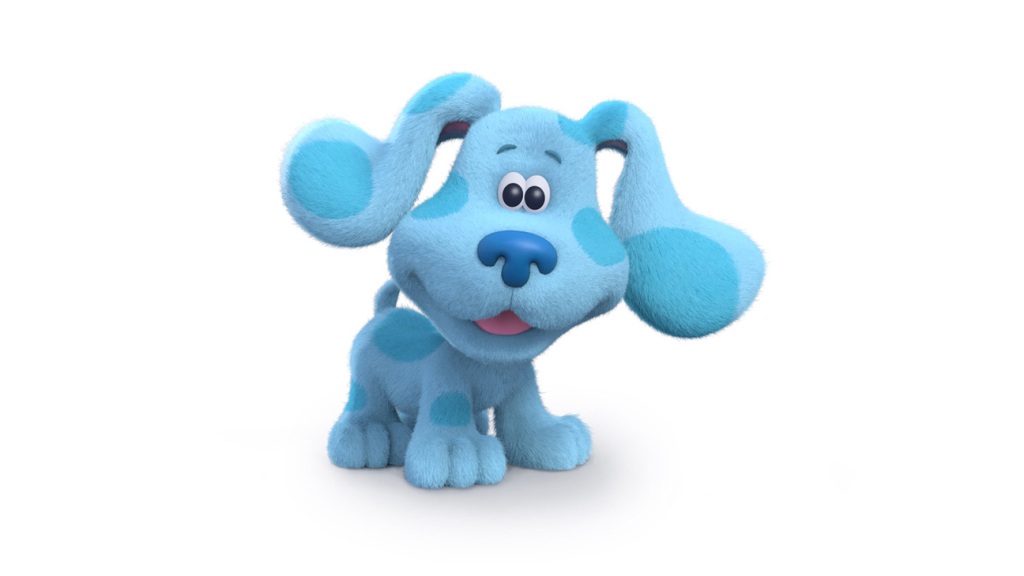