Breaking Bad’s feature-length movie is headed to Netflix this fall.

El Camino: A Breaking Bad Movie is set to debut Friday, Oct. 11, on the streamer and later air on AMC, with Aaron Paul returning as meth cook Jesse Pinkman, according to a release from Netflix.

The official synopsis from Netflix read, “In the wake of his dramatic escape from captivity, Jesse must come to terms with his past in order to forge some kind of future.”

Last we saw Paul’s Pinkman, he was driving off from a Nazi compound to an unknown location.

The streamer confirmed that the thriller film will be written and directed by Vince Gilligan, the original series creator of Breaking Bad. The show began airing in 2008 and ran for five seasons, becoming a critical breakout for AMC. During its tenure, Breaking Bad was the recipient of numerous Emmy and Golden Globe awards for best television series drama, as well as recognitions for Paul and Bryan Cranston as the protagonist Walter White, a struggling high school chemistry teacher who receives a life-altering cancer diagnosis and tries his hand at meth cooking in order to provide financial security for his family.

Gilligan renewed his overall deal with Sony Pictures Television in July 2018. The Breaking Bad movie will be the first project to result from the three-year deal. 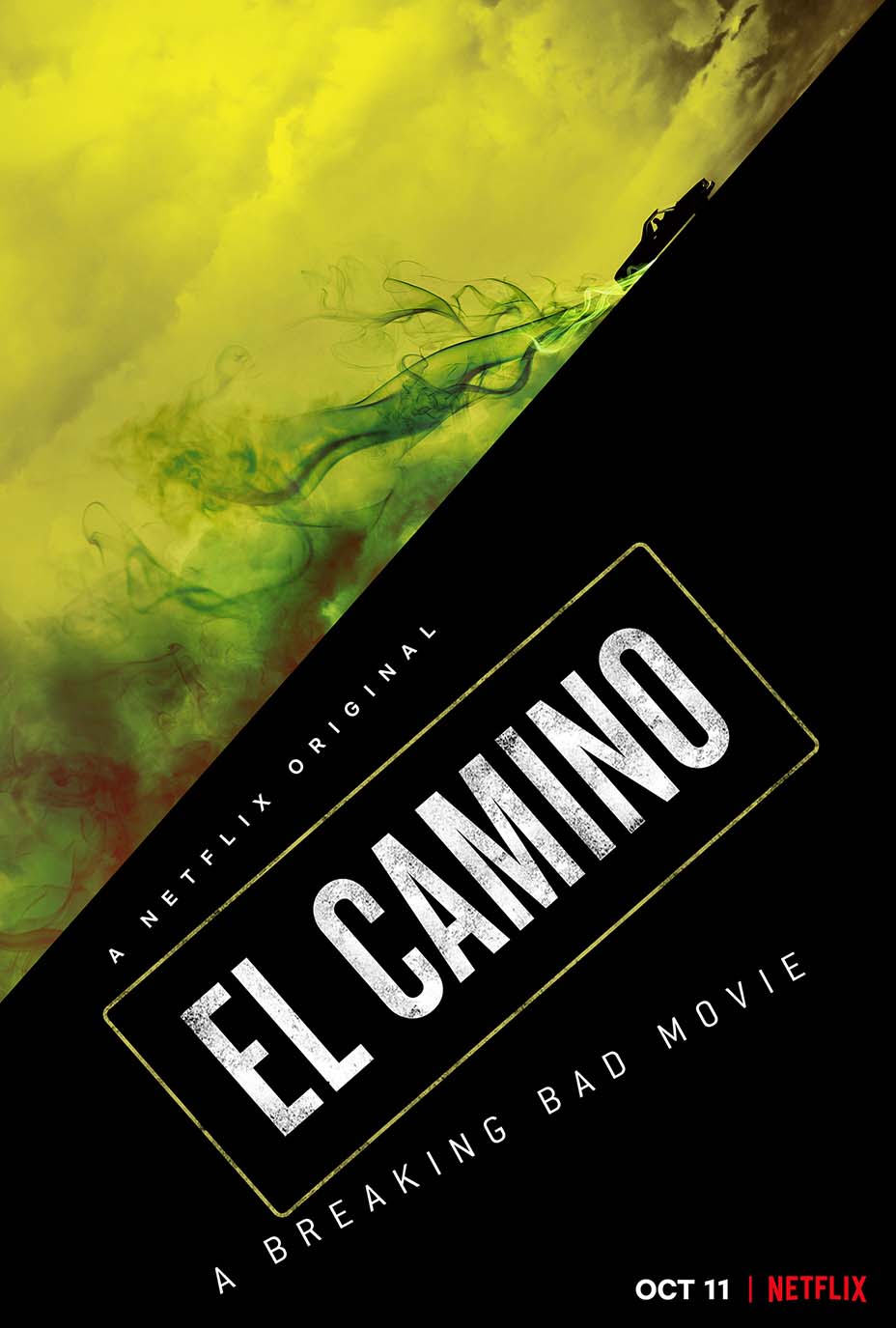 In the teaser, a voiceover is heard saying, “I don’t know what to tell you.” The man, revealed to be in an interrogation room, continues, “I’ve said, like, 500 times already, I have no idea where he is. Don’t know where he’s headed, either. North, South, West, East, Mexico, I don’t have a clue. But yo, even if I did, I wouldn’t tell you, because I’ve been watching the news, same as everybody else. I’ve seen that little cage they kept him in, I heard about what they did to him to make sure he kept cookin’, so sorry, I don’t know what to tell you … no way I’m helping you people put Jesse Pinkman back inside a cage.”

Watch the teaser above.