Buffy the Vampire Slayer fans have something to celebrate on March 10: two decades of slaying, of course.

Although the Buffy the Vampire Slayer movie premiered in 1992, it was another five years, in 1997, before the more enduringly popular version of the franchise hit the small screen. It has been that long since Sarah Michelle Gellar took on the role as the kick-ass vampire-slaying teenager for Joss Whedon’s television creation.

With the upcoming 20th anniversary of the series (which is currently streaming on Netflix) Pop TV is having a special airing of the two-part series premiere.

In addition, the character is being celebrated with new merchandise from Fox Consumer Products, a contest for fans to win a tip to Comic-Con 2017 — where a Buffy sing-along has become an annual tradition — as well as new books and comics from Dark Horse and Simon & Schuster, among other plans.

Gellar, who fought on the small screen as the heroine from 1997 to 2003, recently took a trip down memory lane with The Hollywood Reporter about playing iconic character, “The most formidable years of my life — transition from teenager to adult — were spent filming Buffy. I learned every day from the experience and from her.”

Sarah Michelle Gellar Reveals Where She Thinks Buffy Would Be Today

As for what she learned specifically, the actress added, “She taught me it wasn’t about being perfect; it was about trying the hardest to be the best you can be. I also loved how hard Buffy worked, as she had no typical powers most superheroes have. She had to train and work hard at her craft. Buffy reminded us that being different was not only OK but really cool — and at a time when most kids are trying to desperately fit in.”

Below is a full breakdown of what’s to come for the slayer’s anniversary of, well, slaying:

Hot Topic is celebrating Buffy’s anniversary with a partnership with AC/DC Apparel. The retailer will reveal a full fashion collection dedicated to the character that will be available online in summer 2017. 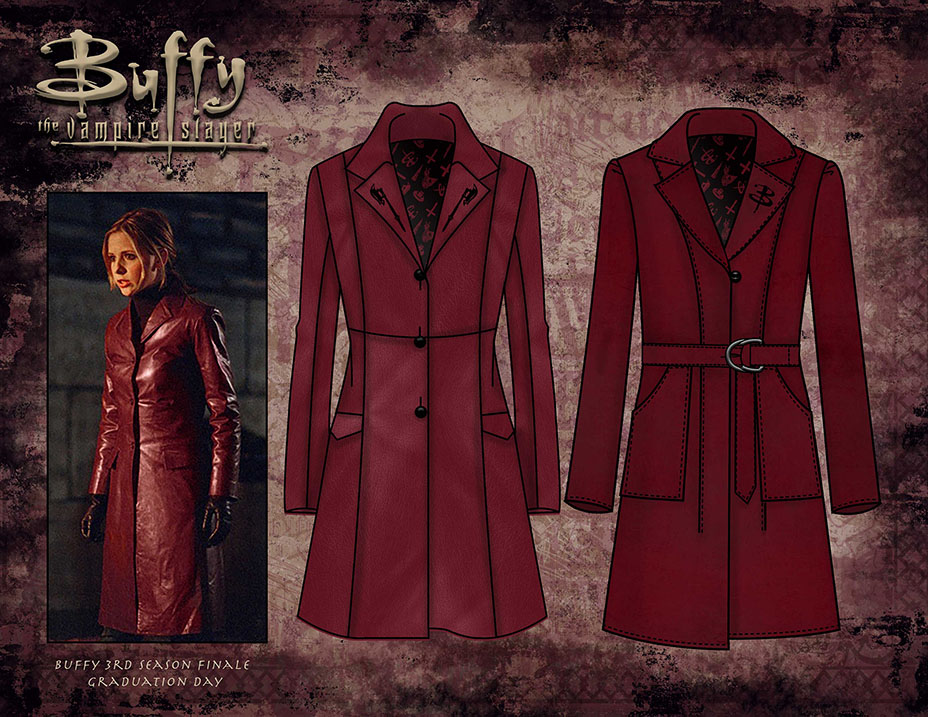 Ripple Junction has also developed apparel to celebrate the slayer. The full line of tees for both men and women is available now on Amazon.com and ripplejunction.com.

In addition to apparel, fans are about to get some new accessories and jewelry from SG@NYC. 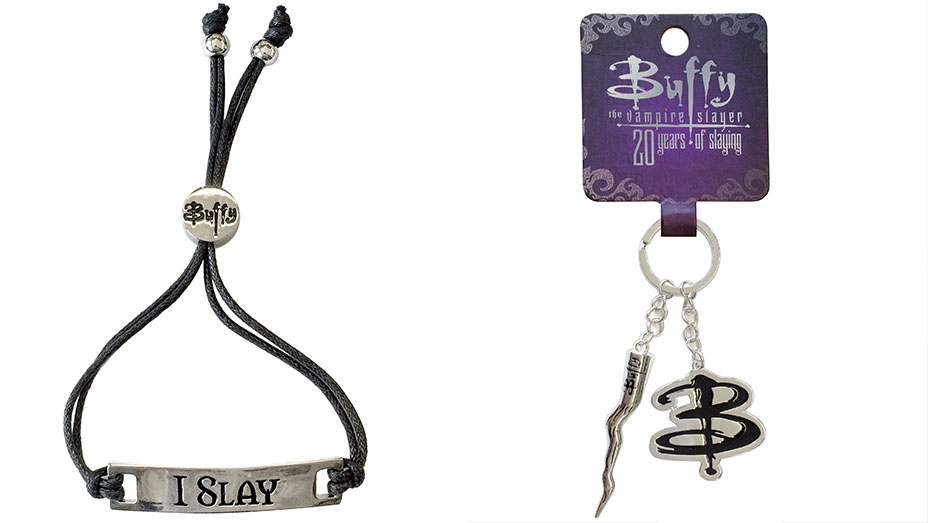 Available now is “Buffy the Vampire Slayer: The Board Game,” in which players must guard and protect Sunnydale from the forces of evil. 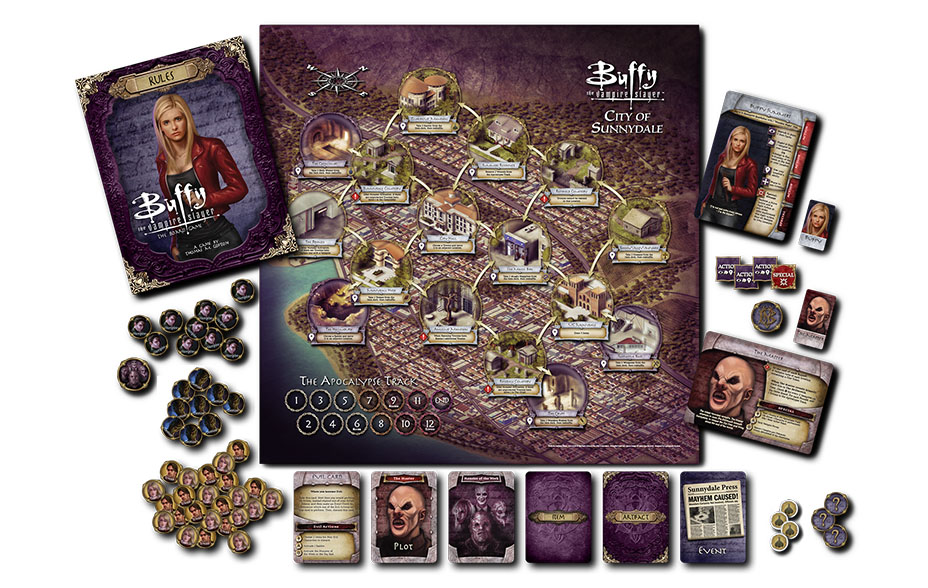 Fans are encouraged to interact on social media with Whedon, Gellar and cast members David Boreanaz, Alyson Hannigan, Charisma Carpenter and more by submitting their coloring book designs using the hashtag #BuffySlays20. Additionally there’s a “Sunnydale High Yearbook Contest” across the country where the grand prize is a trip to San Diego for Comic Con. All fans have to do is upload their high school class photos to Twitter and Facebook with their best Buffy caption in the form of a “senior quote.” Contest details and rules can be found here. 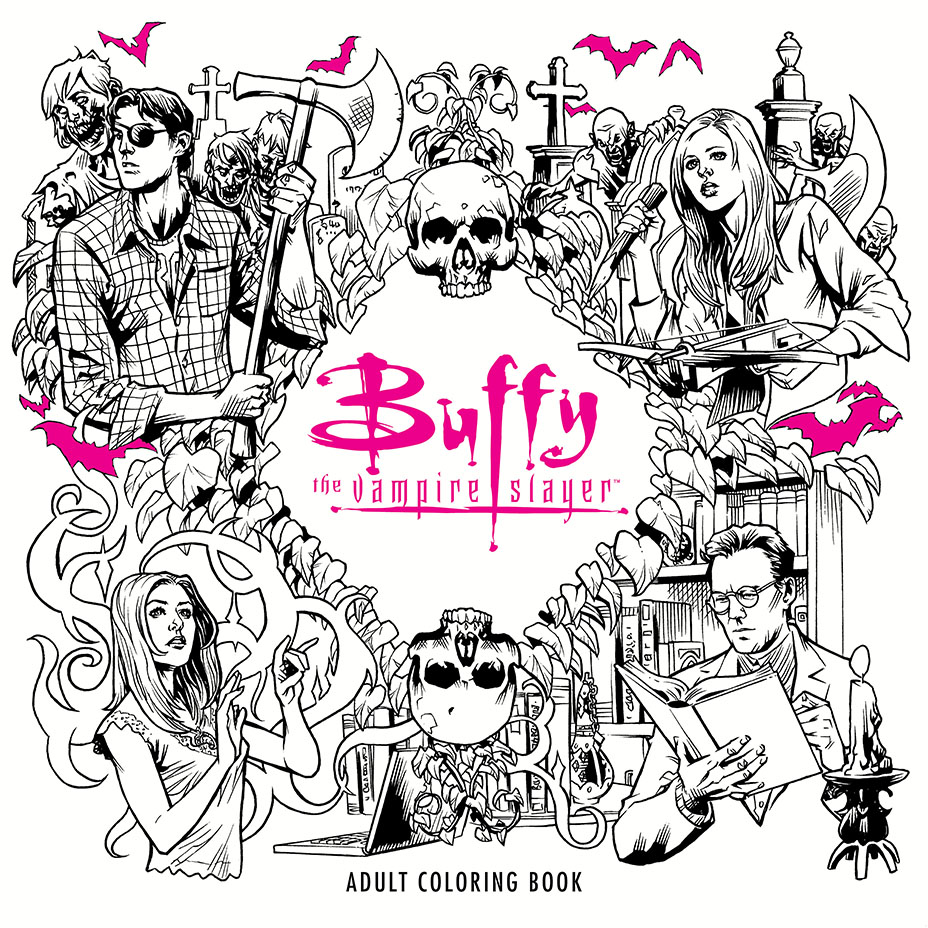 How will you be celebrating Buffy? Will you be tuning into Pop to re-watch the very first episode? Are you going to rock the “I Slay” T-shirt on March 10? Sound off in the comments section below about how you keep on slaying.