Several fan-favorite contestants from Big Brother and Survivor are returning to CBS this summer.

The network is set to kick off its new live-action game show Candy Crush with a reality TV competition crossover featuring several alums from the two popular unscripted entries. 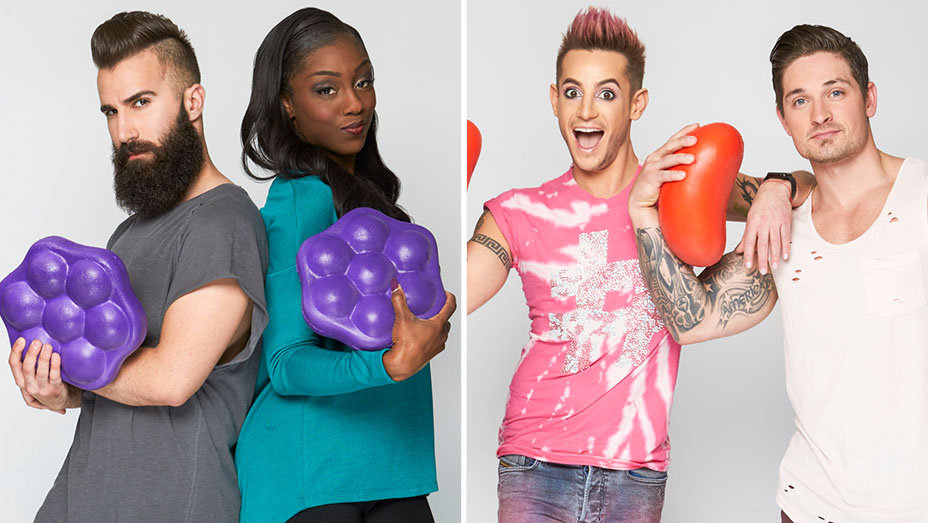 Based on the mobile game of the same name, the Candy Crush game show makes teams of two use their wits and physical agility to compete on enormous interactive game boards. The winning pair will walk away with a $100,000 prize.

The reality veterans will be split into the following pairs: Rogers and Abrahamian, Grande and Reynolds, Wentworth and Anglim, and Hwang and Collins. 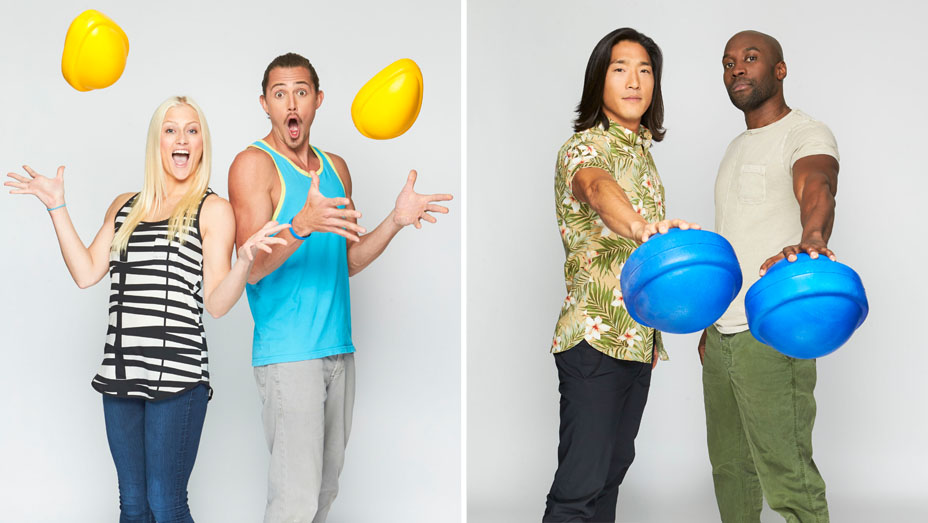 This isn’t the first time CBS has orchestrated crossovers among its reality competition hits like Big Brother, Survivor and The Amazing Race. In 2016, the long-running Price is Right produced three special episodes featuring series alums, one for each of the three series. Each episode was hosted by the respective show host, Julie Chen, Jeff Probst and Phil Keoghan.

And with the new season of Big Brother premiering on June 28, Abrahamian says he wouldn’t be surprised if the season 19 cast has to battle it out in a Candy Crush-styled competition.

Says the season 18 runner-up, “I wouldn’t be surprised because it’s both physical and mental. It freaks you out with the time crunch [where] you are on the edge and have to get everything done. [It has] the perfect makings for a Big Brother competition.” 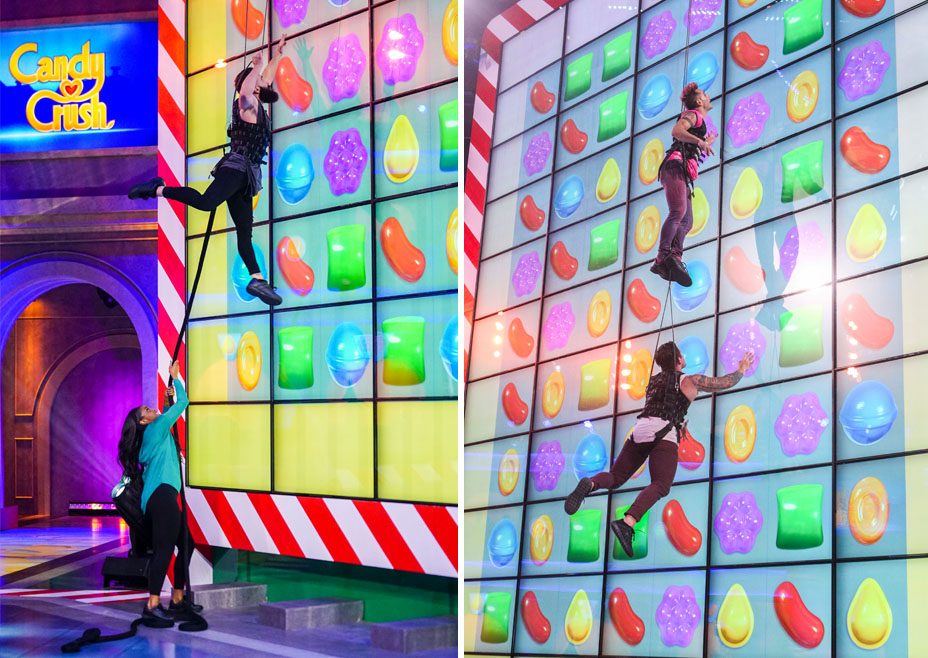