Cash Cab is back on duty.

Discovery Channel is rebooting the game show, which previously ran for 10 seasons, from 2005 to 2012, and won three Emmy Awards. Comedian David Steinberg has come on board as an executive producer of the show, which hails from original producers Lion USA along with Norton Productions.

The series finds unwitting passengers entering the “Cash Cab” expecting a normal taxi journey, only to discover they’re instant contestants in a game that could earn them a cash prize.

Dodging New York City traffic, these passengers will take on classic trivia en route to their destination. If they get stumped, pedestrians and friends can help them out via phone, text or social media shout-outs. If the riders get three questions wrong, they’re out on the street.

The new episodes will feature a twist: Stars from the worlds of comedy, film and TV will get behind the wheel of the cab itself as they pick up unsuspecting passengers.

Cash Cab returns to TV later this year. Emmy winner Ben Bailey was the host of the previous version, but a host for the new iteration has not been named.

Steinberg’s credits include Curb Your Enthusiasm, Inside Comedy, Seinfeld and Mad About You. He’ll revamp the series alongside All3Media’s Lion USA, headed by Tony Tackaberry, who is exec producing with the company’s Allison Corn. For Norton, Robyn Todd is co-executive producer. John Slaughter is executive producer for Discovery.

Cash Cab is the latest game show to get rebooted in recent months. The Gong Show was recently revived at ABC, which also is home to Celebrity Family Feud, Match Game and $100,000 Pyramid. ABC also has been casting for a new iteration of Battle of the Network Stars. And Fox has a reboot of Love Connection with Andy Cohen set to debut in summer. 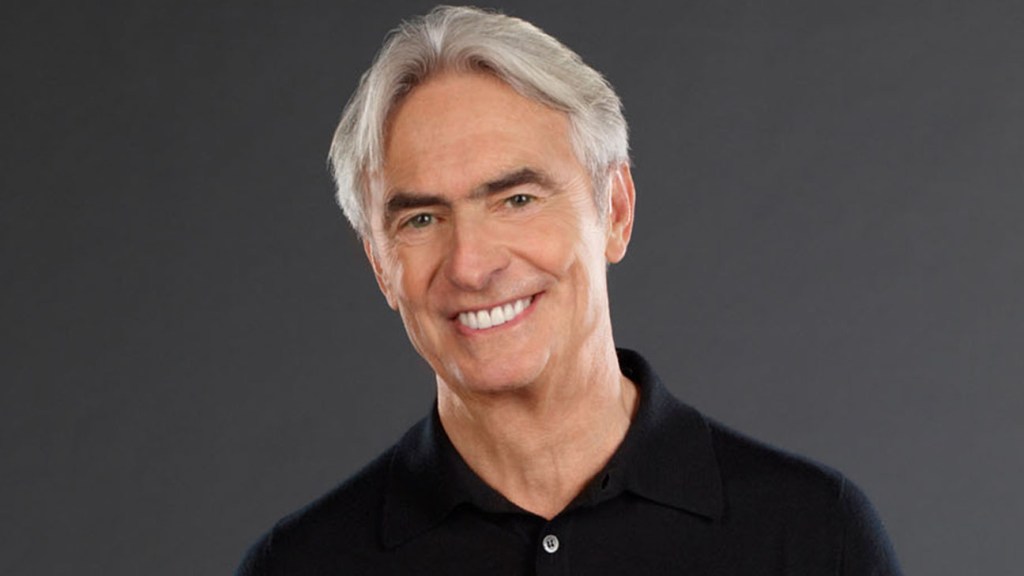