The cast of CBS’ Love Island has been revealed.

On Sunday, the network announced the starting round of young, sexy singles — aka the “Islanders” — for the inaugural season of the international reality hit’s U.S. version which is set to premiere on July 9. And, as host Arielle Vandenberg promises in a preview trailer, “It’s going to be one hot summer.”

Like their U.K. counterparts, America’s first batch of Love Island personalities each have model-good looks — two of them even are professional models — with their eyes set on finding love and having fun during their time trapped together in a sprawling villa in Fiji. “I’m really excited to be here. I’m excited for the men,” says Alana Morrison, a 21-year-old college student from New Haven, Connecticut. Adds 22-year-old grocery store cashier and Chicago native Zac Mirabelli, “I think I have a good intuition when it comes to finding the right girl.”

Love Island — which has found massive success over the course of five seasons in the U.K., with additional franchises in countries such as Australia, Denmark and Germany, among others — begins with 11 single men and women who are initially paired up in a selection ceremony. The new couples then compete together in a variety of games and challenges. Though the goal is to remain part of a committed couple — America votes for their favorite to win the show’s cash prize — new Islanders infiltrate the villa, tempting singles away from their original partners.

The format of the show, which will air five nights a week like its British predecessor, attempts to bring modern dating culture to life. Instead of swiping left or right on an app, Islanders can do so face to face. Contestant Mallory Santic, a 25-year-old Nike analyst who hails from Vancouver, Washington, seems thrilled at the prospect of confronting the men in person in the event that one of them loses interest in her. “I know I’m a catch. The guys can’t ghost me,” she says in the preview. “There’s nowhere to hide.”

“We have cast, most of all, on sincerity of intent. No matter what other attributes somebody has, they have to have some degree of really wanting love, a connection, an adventure and something that can be transformational for their lives. Once you see that the person is in it for the reasons that drive the show, then you’re interested in the diversity of characters, their backgrounds and viewpoints,” Eilenberg said of season one’s cast, which features men and women of various ethnicities. “It makes it that much more interesting when you have a really wide range of people coming in from all over.”

But, despite criticism that Love Island is not inclusive of LGBTQ storylines, the U.S. version still won’t feature any queer romances. However, Eilenberg told THR that could change in the future. “We’re consistently talking about how to include people with a range of experiences and being more inclusive. That’s really the best I can give you on that front,” he said. “We’re really open to seeing how the show evolves, not just here but worldwide, in order to be as inclusive as we possibly can.”

Love Island — produced by ITV Entertainment, an ITV America company — premieres July 9 on CBS at 8 p.m. New episodes will continue every weeknight through Aug. 7. Watch a preview and see the cast below.

Are you ready for love? #LoveIslandUSA 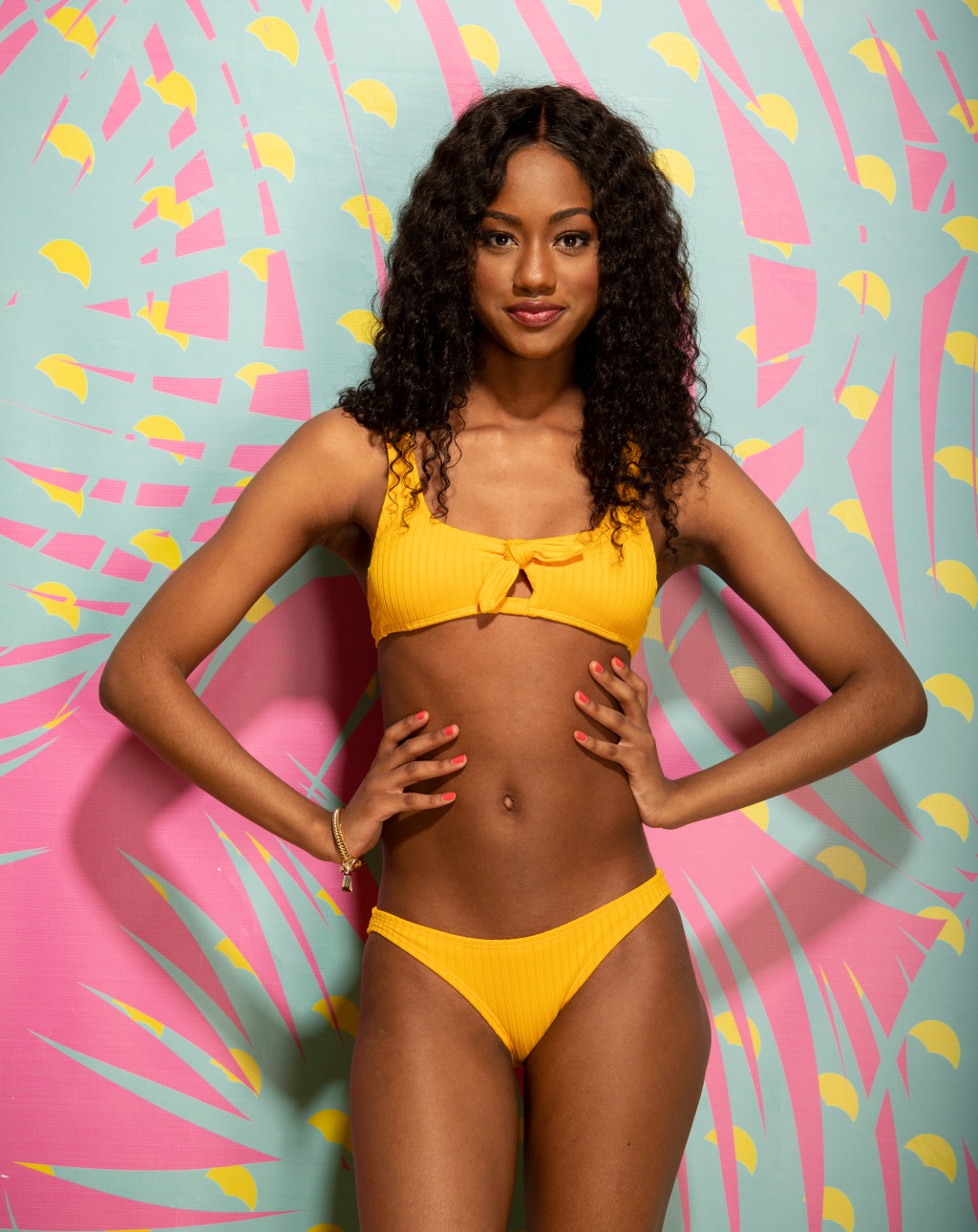 A college student who’s never had a boyfriend, so she is looking for a guy who is “funny and goofy.” Her celebrity crush is Odell Beckham Jr. 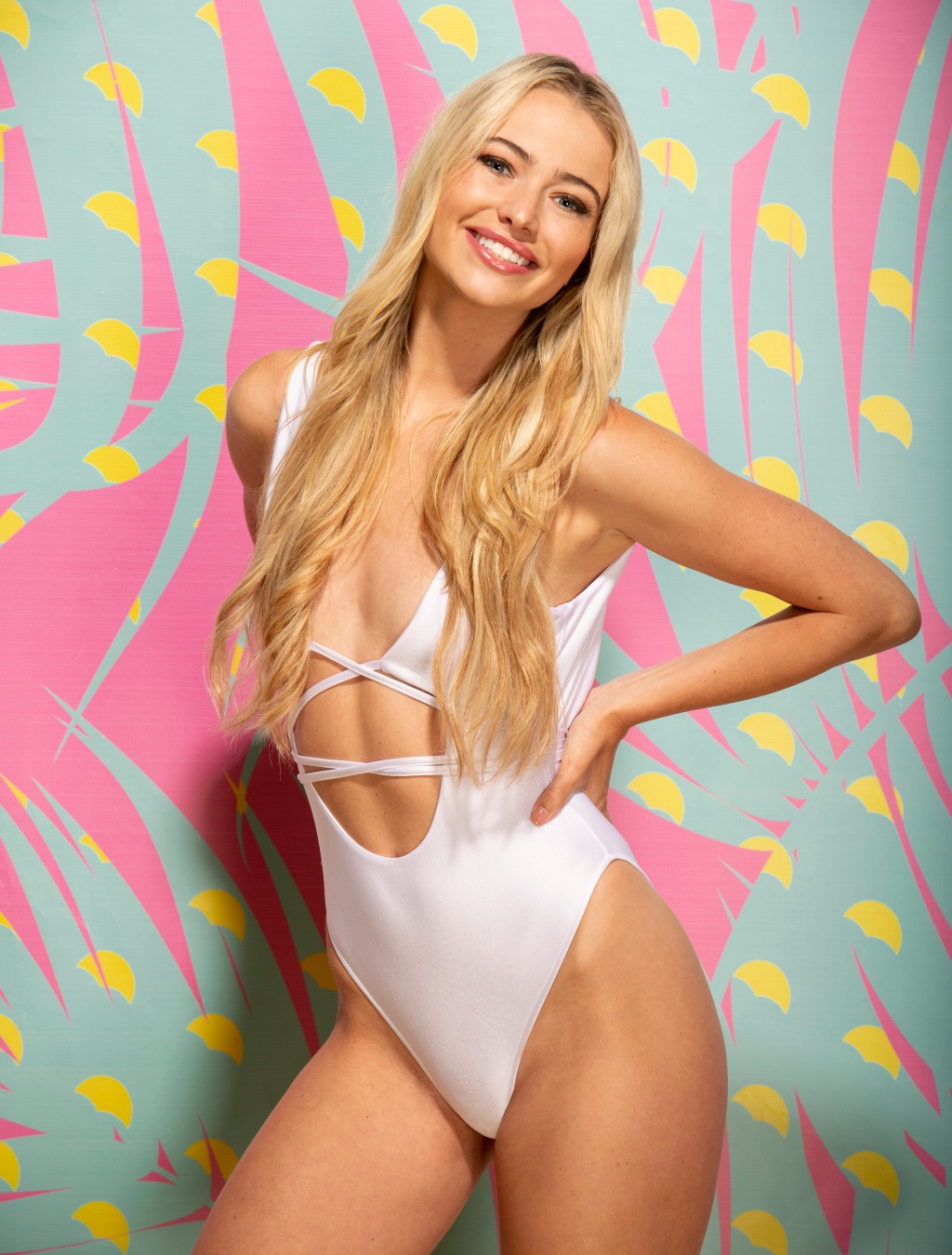 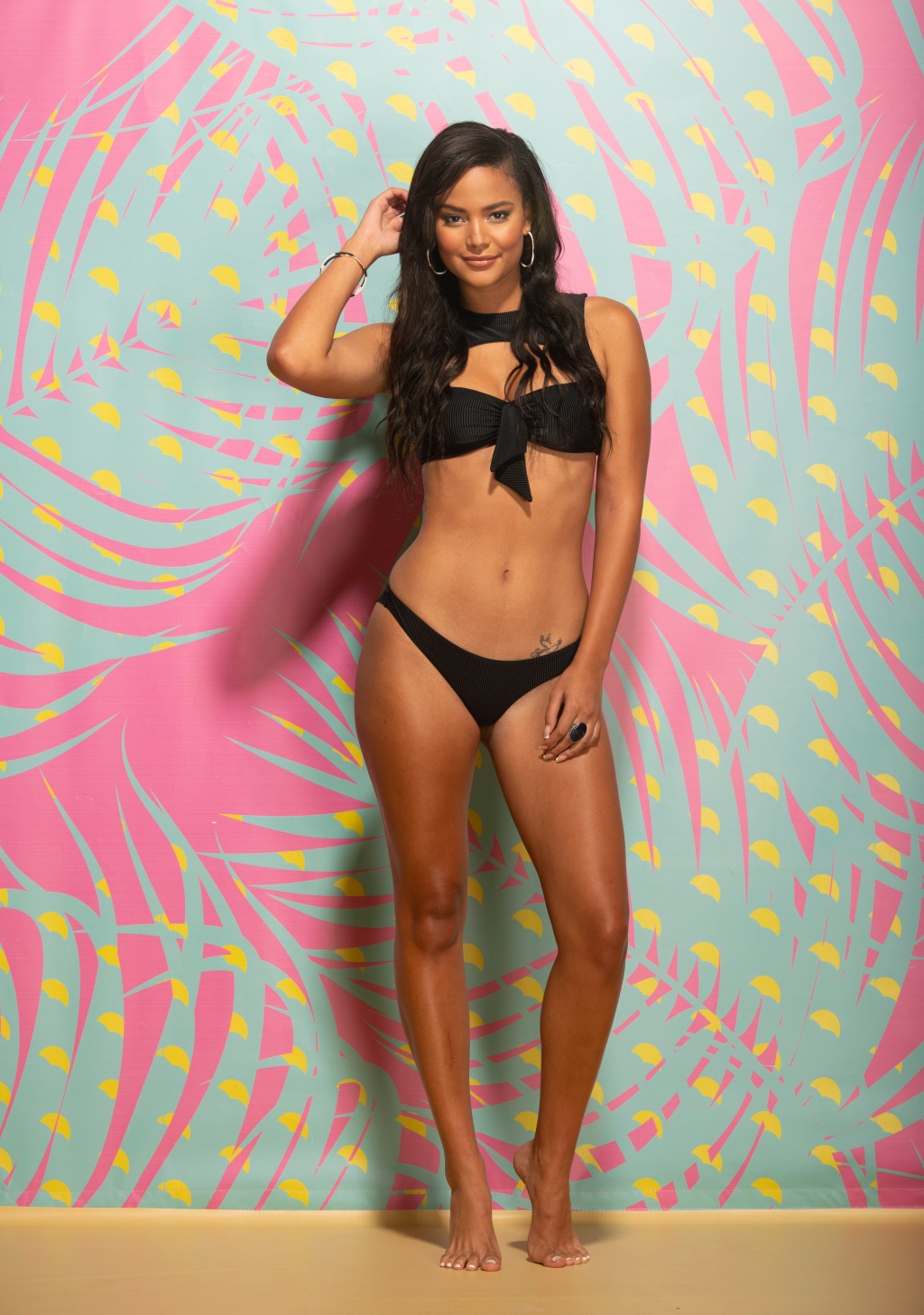 Musician looking for “that special somebody with a skater, artistic vibe.” Her celebrity crush is Johnny Depp. 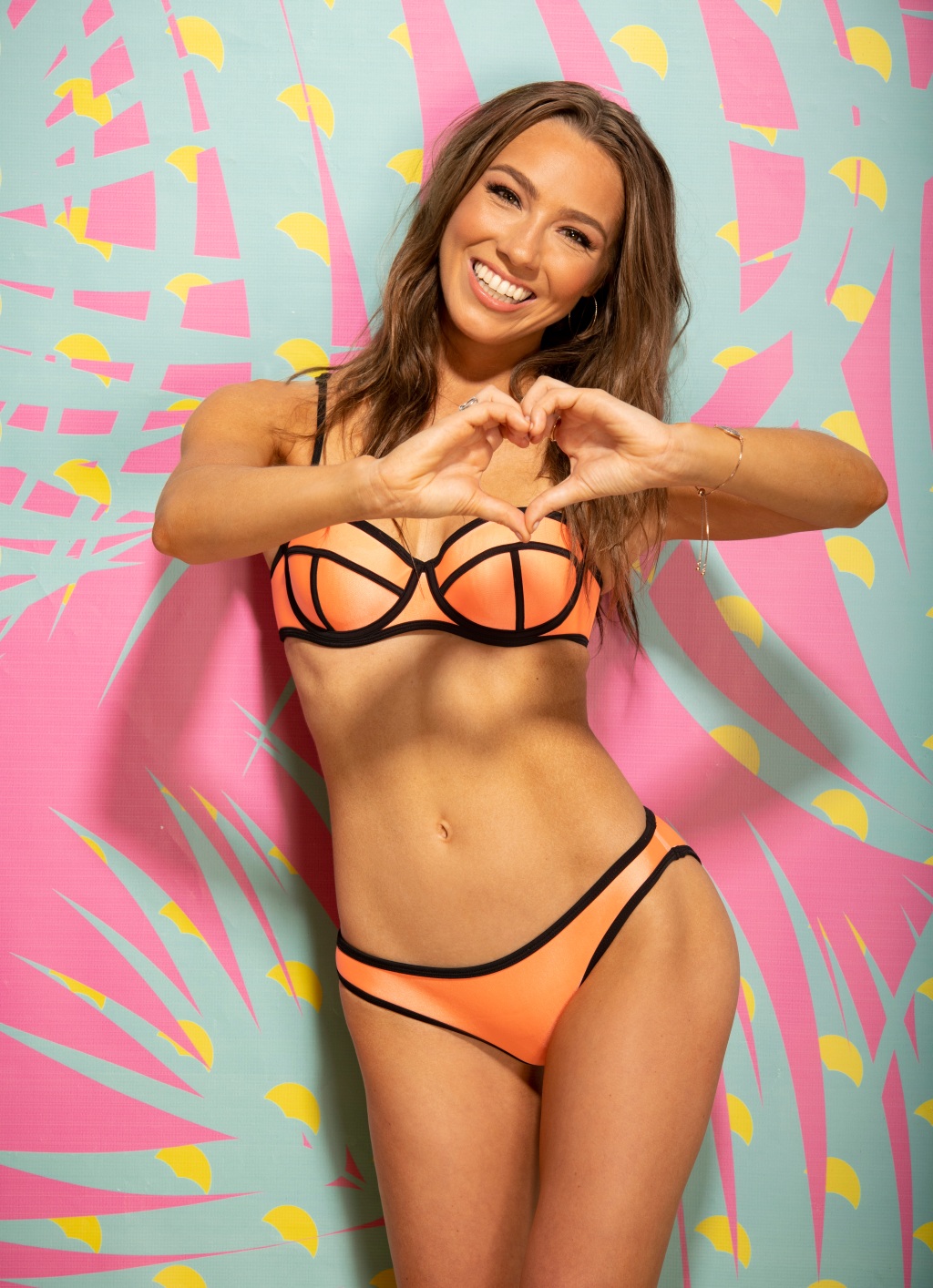 Publicist looking for someone “romantic, compassionate and supportive.” And, she adds, “Bonus points if he’s tall.” Her celebrity crush is Liam Hemsworth. 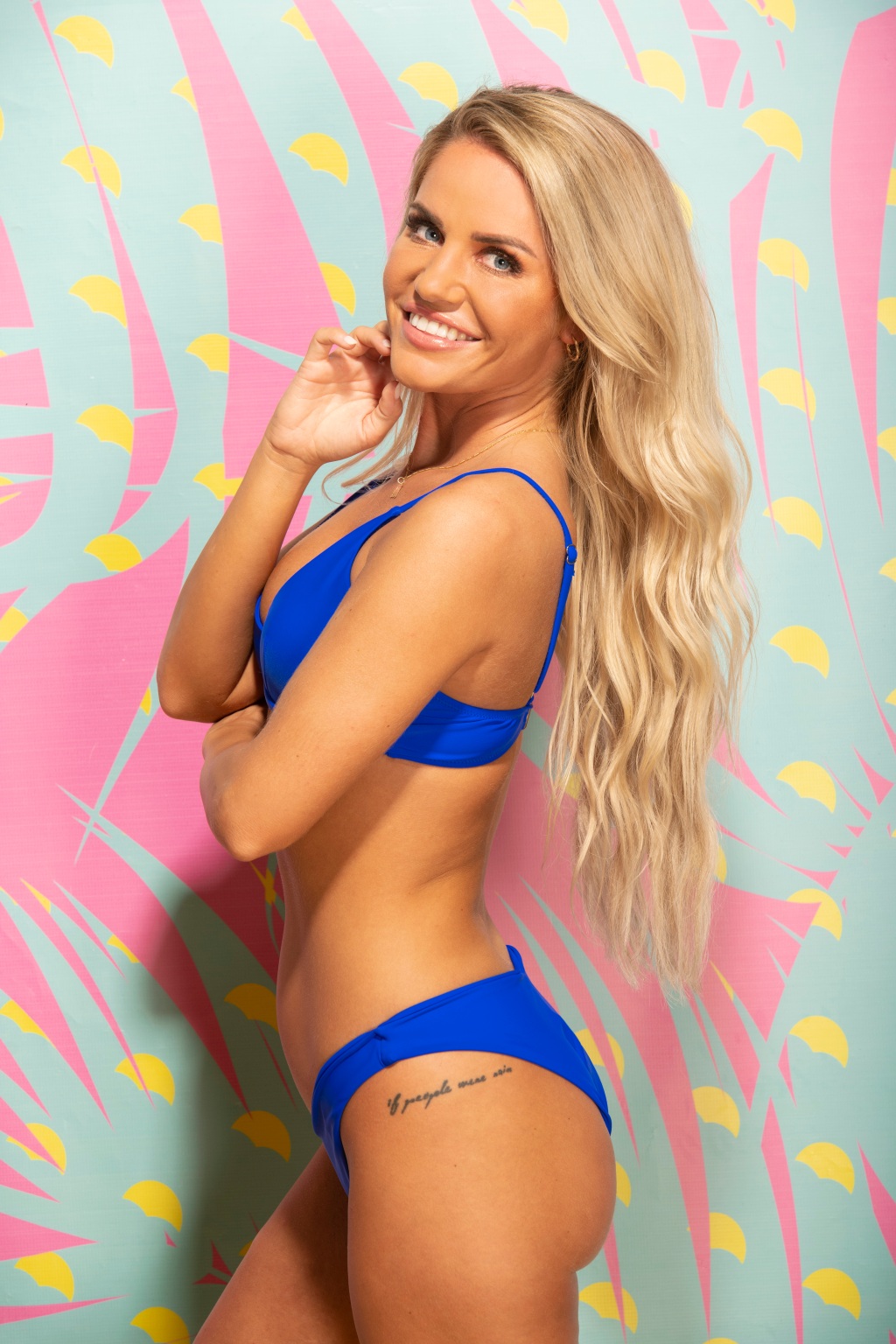 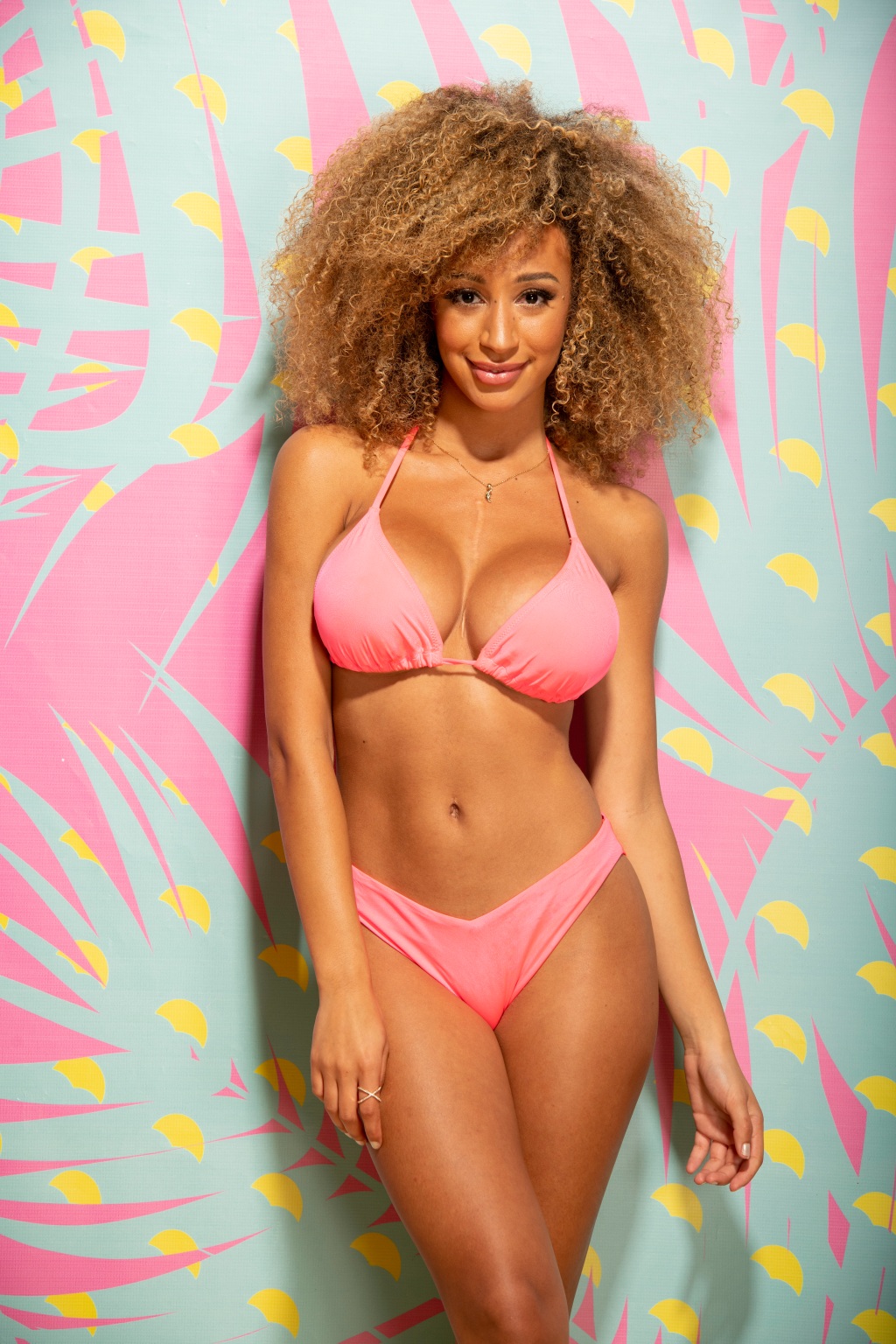 Marketing student looking for a guy who is “spiritual, loving, friendly, funny and authentic.” Her celebrity crush is The Rock because he is “sexy, strong, powerful and hardworking.” 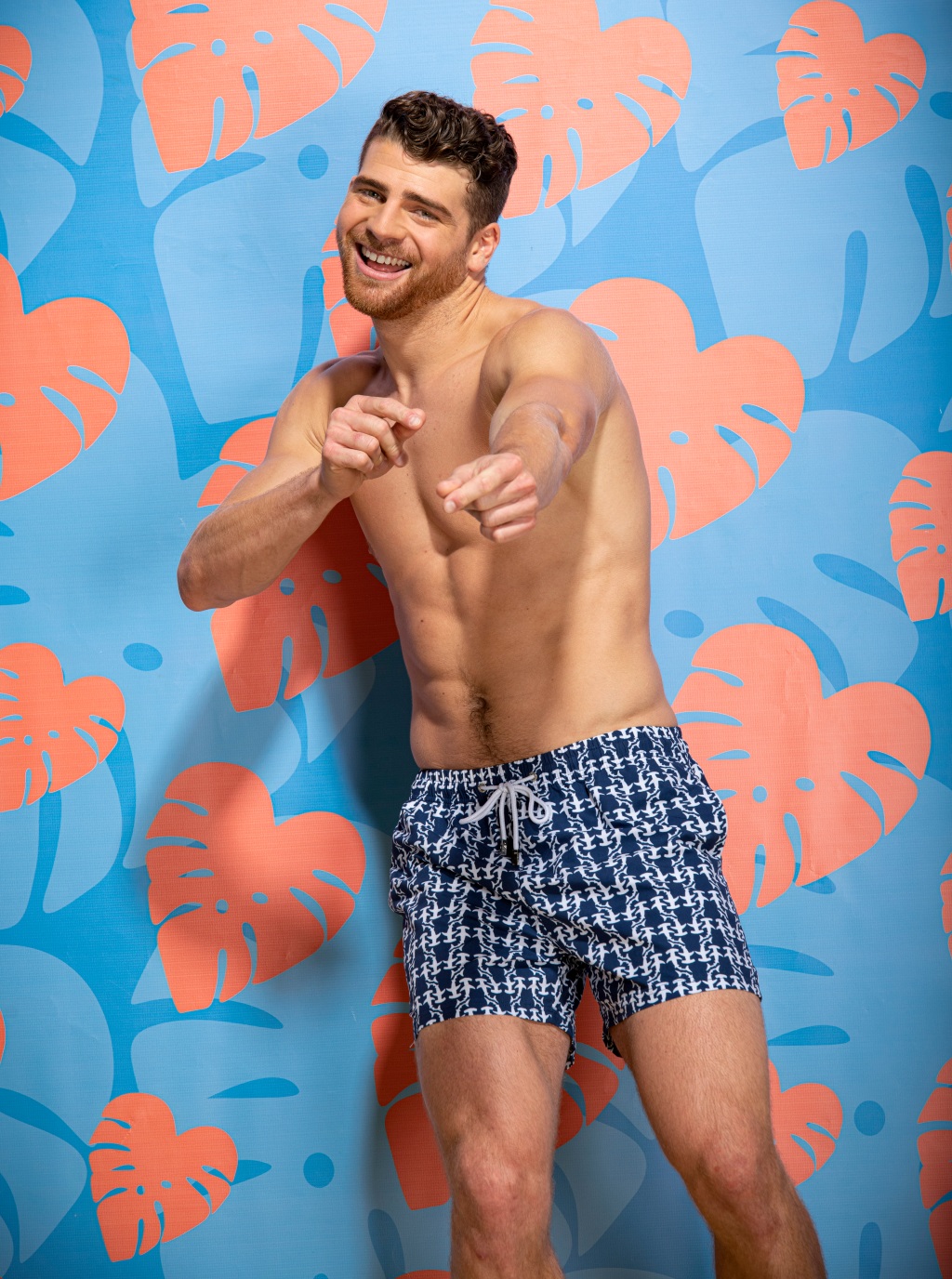 Musician and model whose “dream girl is someone funny!” His celebrity crush is Tina Fey. 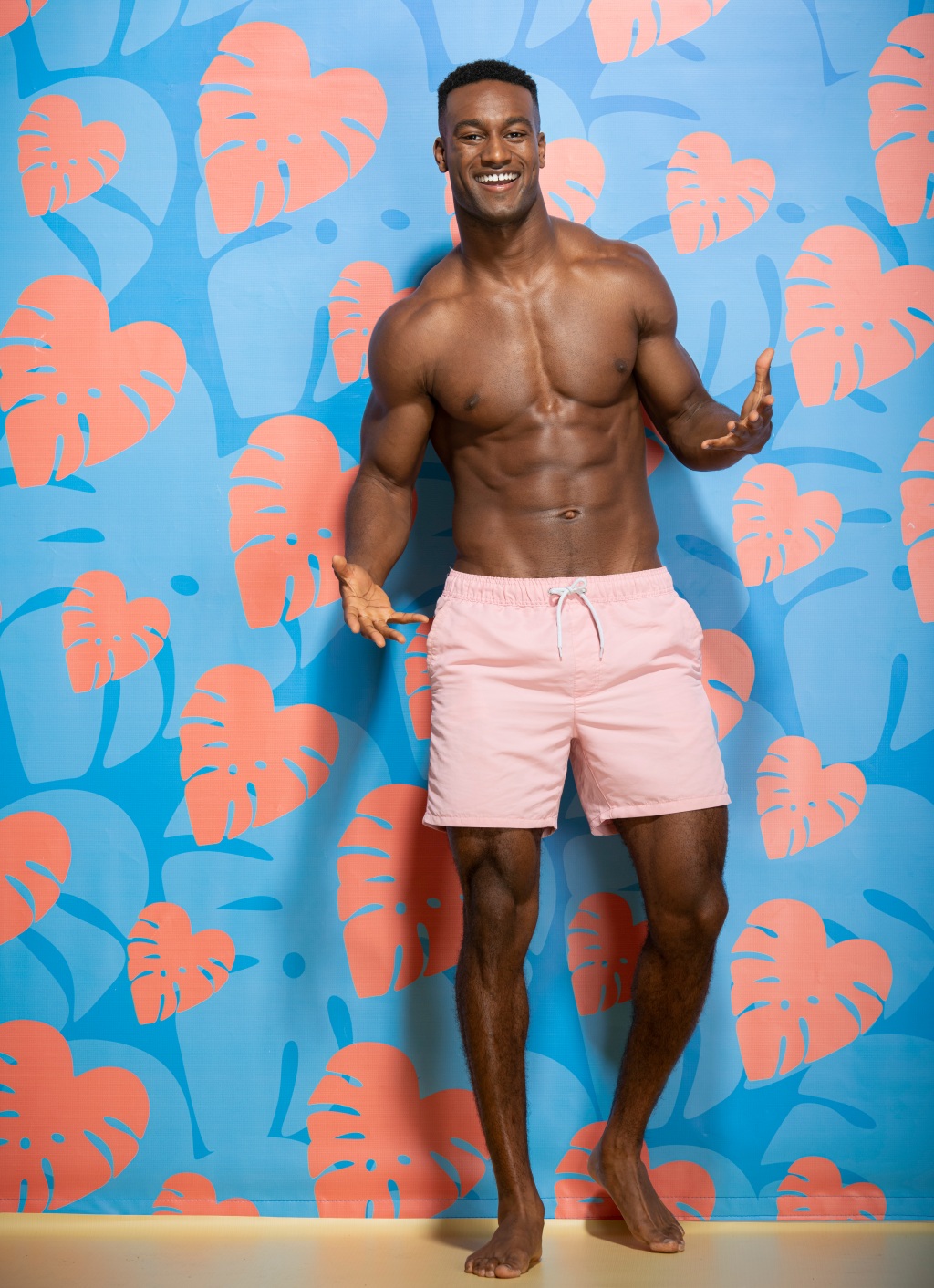 Real estate agent who says his friends describe him as “the life of the party and the best person to get advice from.” His celebrity crush is Amber Rose. 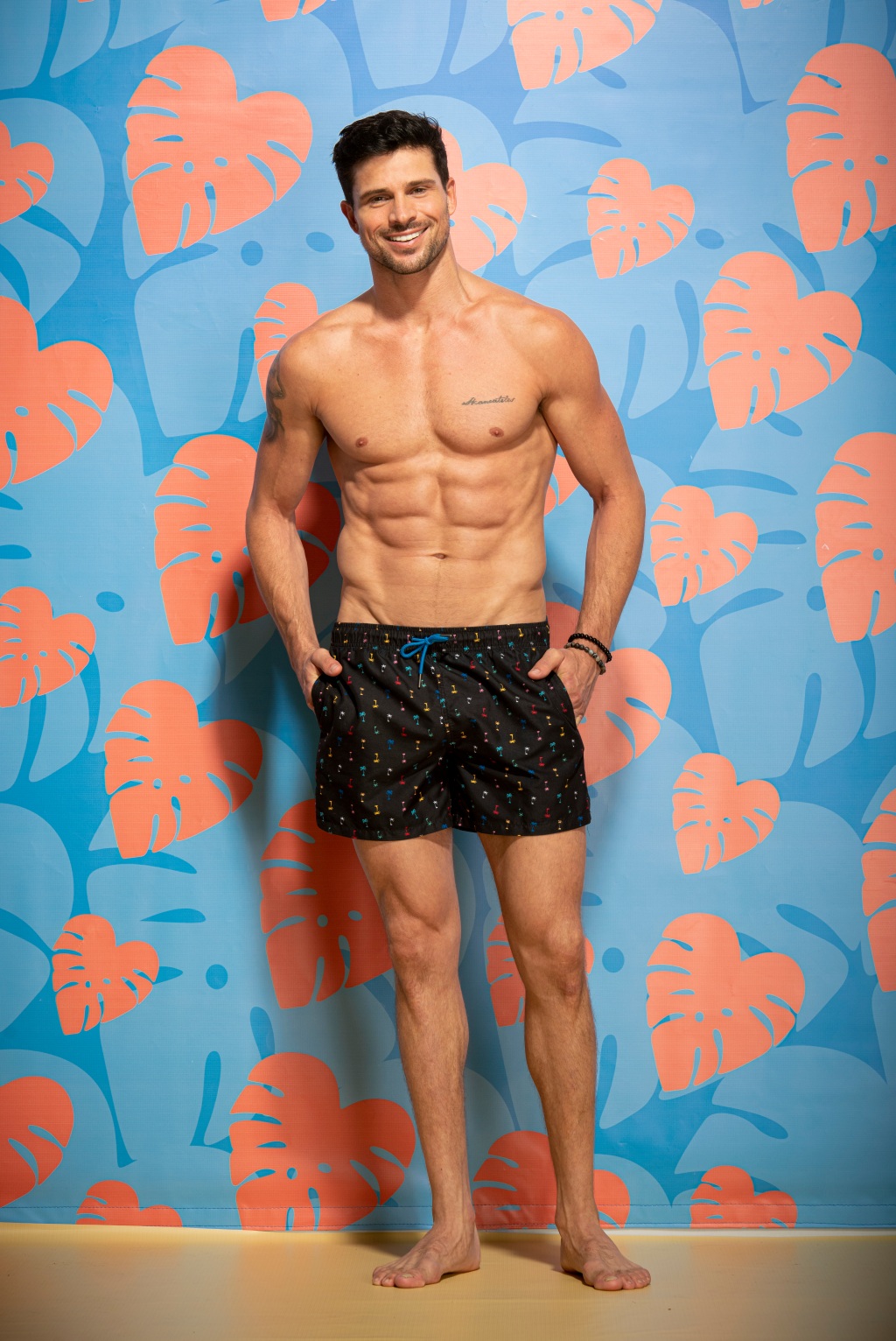 Model who says he can’t describe his ideal partner but is confident that he’ll know her when he meets her. His celebrity crush is Jennifer Garner. 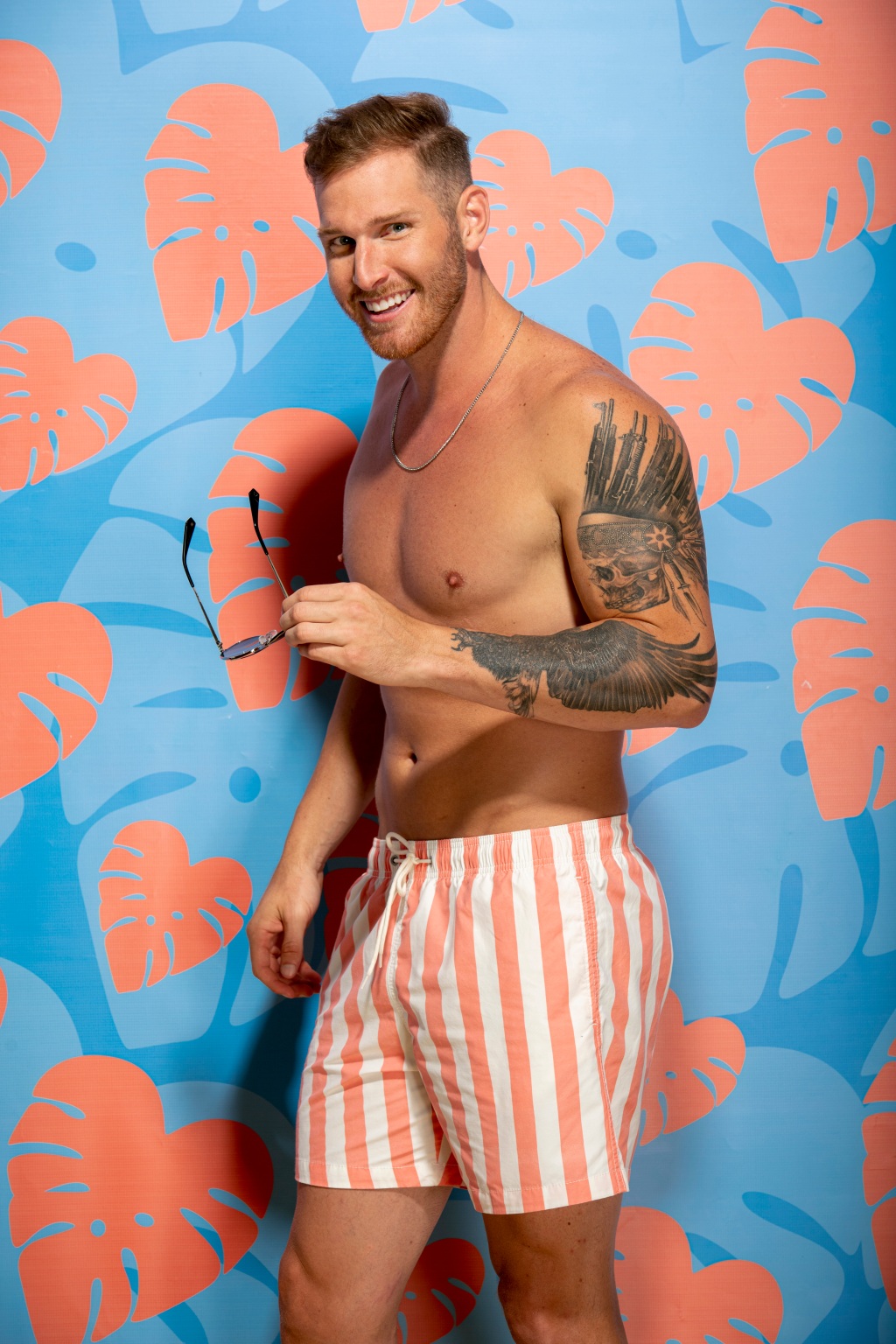 Photographer who is looking for “someone beautiful on the inside and out.” He adds that “a great smile will really win” him over. A “fun fact” about Richey is that he built his own house. 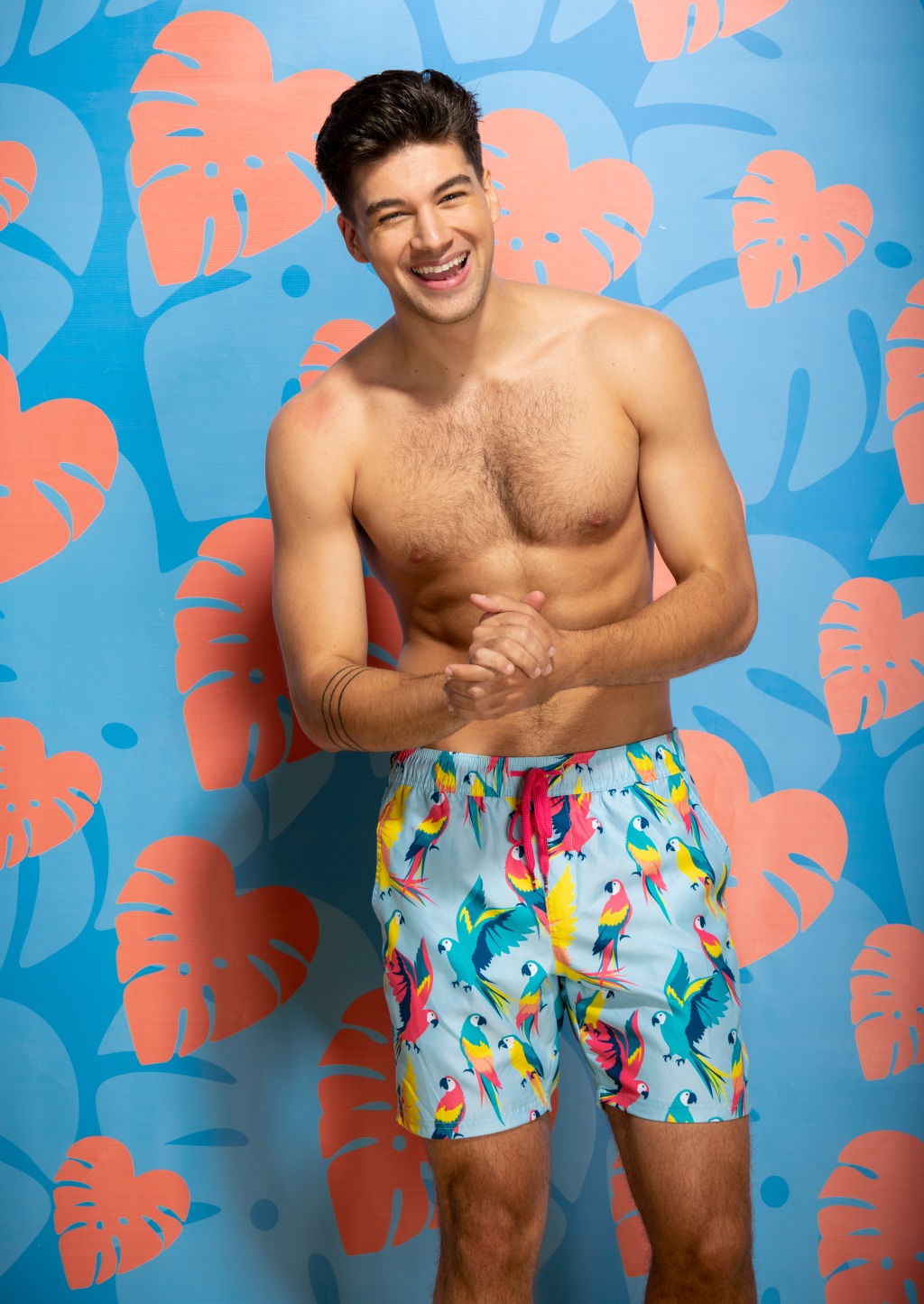 Grocery store cashier looking for “a trustworthy, supportive and goofy girl who brings out the best” in him. His celebrity crush is Rachel McAdams.