Actress Eliza Dushku was paid a secret settlement of $9.5 million to quiet reports of sexual harassment she allegedly received from Bull star Michael Weatherly while filming a number of episodes of the CBS show last year, The New York Times reported on Thursday.

Hired to play a love interest of Weatherly’s character on the show, Dushku came on for a three-episode run that was meant to be a much larger role as the series went on. However, after Dushku reported sexually charged comments made by the star to her, she was written off the show. After mediation with the network, CBS paid her a confidential settlement worth $9.5 million.

The payment was discovered as a result of an investigation by the law firms of Covington & Burling and Debevoise & Plimpton to examine sexual misconduct allegations made against former CBS president Les Moonves. Moonves was ousted in September.

“The allegations in Ms. Dushku’s claims are an example that, while we remain committed to a culture defined by a safe, inclusive and respectful workplace, our work is far from done,” a statement from CBS obtained by the Times read. “The settlement of these claims reflects the projected amount that Ms. Dushku would have received for the balance of her contract as a series regular, and was determined in a mutually agreed upon mediation process at the time.”

Weatherly also issued an apology to the Times, saying, “During the course of taping our show, I made some jokes mocking some lines in the script. When Eliza told me that she wasn’t comfortable with my language and attempt at humor, I was mortified to have offended her and immediately apologized. After reflecting on this further, I better understand that what I said was both not funny and not appropriate and I am sorry and regret the pain this caused Eliza.”

The latter remark, Weatherly described, was an attempt at humor based on a line from the script. “The scripted line in that scene was, ‘Hey, young lady, step into my windowless van,’” he said. “I didn’t particularly like that line, so I joked, in order to highlight how distasteful the emphasis of the line was, about an ‘r. van,’ a rape van,” Weatherly said.

Dushku claimed she was worried that voicing her concerns over Weatherly’s comments would result in her termination from the show. Weatherly, meanwhile, denied having pushed for the actress to be fired.

Earlier this year, Dushku opened up about being “sexually molested” when she was 12 years old by a stunt coordinator on the set of 1994’s True Lies.

In a January Facebook post, the actress wrote that the then-36-year-old Joel Kramer “lured” her to his hotel room. “I remember vividly how he methodically drew the shades and turned down the lights; how he cranked up the air-conditioning to what felt like freezing levels, where exactly he placed me on one of the two hotel room beds, what movie he put on the television (Coneheads); how he disappeared in the bathroom and emerged, naked, bearing nothing but a small hand towel held flimsy at his mid-section,” Dushku wrote. She added that he then laid down next to her on the bed and rubbed her before telling her not to tell anyone about it.

Dushku continued in her post that she feared Kramer because his role on the set meant that he was responsible for her safety: “Whereas he was supposed to be my protector, he was my abuser.” The actress wrote then that she opened up about the experience after seeing a photo of Kramer online hugging a young girl. Kramer denied the accusations, calling them “atrocious lies.” 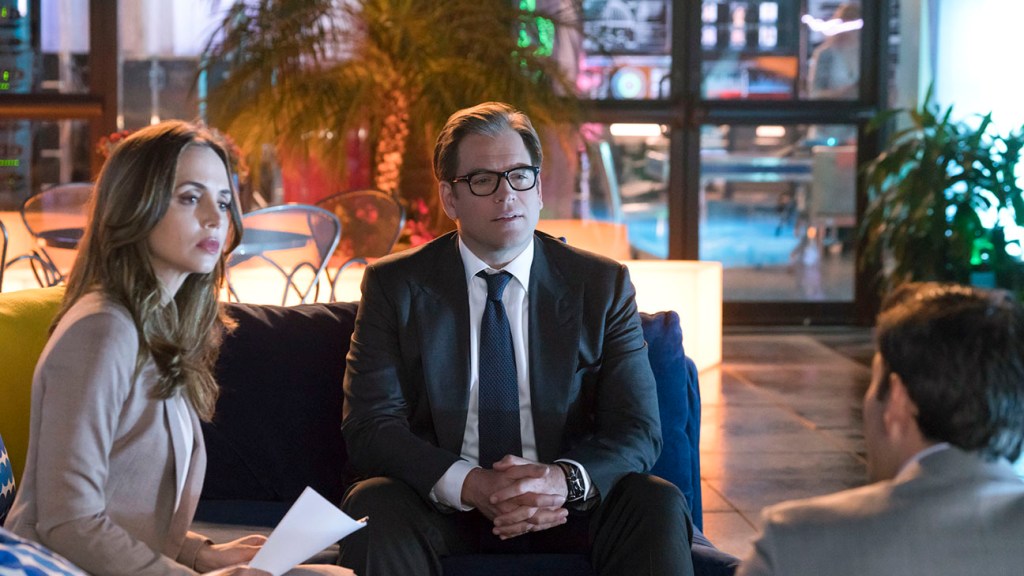