The cast of season two of CBS’ Celebrity Big Brother has been revealed.

For Scaramucci’s part, he is now the second former Donald Trump aide to join the reality series and move from the White House to the Big Brother house. Omarosa Manigault Newman starred on the show’s first season, where she made headlines after revealing details about her time in the White House. After her return to reality TV, she went on to write the explosive tell-all Unhinged: An Insider’s Account of the Trump White House.

In a promo airing Sunday during playoff football coverage on CBS, Scaramucci was pegged as the show’s “big surprise.”

This isn’t the first time Celebrity Big Brother has reached out to Scaramucci. Last season, Julie Chen Moonves, who will return as host this season, revealed to The Hollywood Reporter, “We formally asked him and he turned it down. But now he will see the attention Omarosa got.” 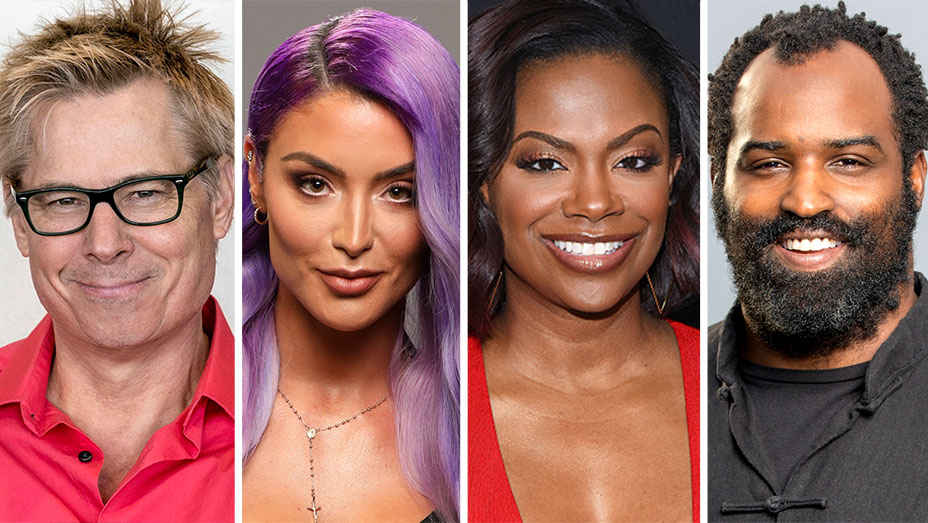 In the show’s promo, Kaelin quips, “Living with celebrities is nothing new to me.” 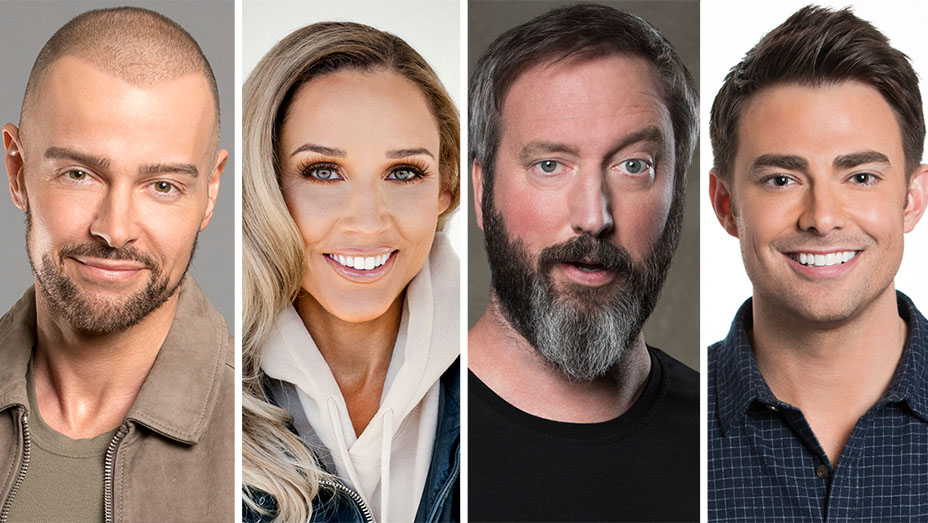 The new season kicks off with a two-night premiere event starting Jan. 21.

The spinoff of the longtime CBS summer flagship will see its famous cast cut off from the outside world as they live together and compete in a slew of competitions and a social game battle for the $250,000 grand prize.

Celebrity Big Brother will air for 13 episodes leading up to its season finale on Feb. 13. The first season crowned Hairspray actress Marissa Jaret Winokur as its winner, edging out runner-up Ross Mathews, who was voted “America’s Favorite Houseguest.”