Omarosa Manigault, who left the White House under dramatic circumstances at the tail end of last year, is set to enter the Celebrity Big Brother house.

Omarosa, memorable from her appearances on NBC’s The Apprentice, and one of President Donald Trump’s most prominent African-American supporters, joined the Trump administration as the director of communications for the Office of Public Liaison. She officially left her post on Jan. 20.

In late December, she exited the White House under something of a cloud, and it was widely reported that she was fired by W.H. chief of staff John Kelly. According to White House correspondent April Ryan, Omarosa didn’t take her dismissal well. “She was very upset and said she wanted to speak to the president,” said Ryan in her report at the time of the firing.

Quoting sources, Ryan reported that Kelly said, “This is not like going to the principal’s office” and told Omarosa that Trump had signed off on the decision. That prompted Omarosa to grow “vulgar” in her response and, according to Ryan, she told Kelly she had brought the black vote to Trump. She then tried to get into Trump’s residence and was stopped and escorted off campus by Secret Service, according to Ryan.

Omarosa is the biggest name in the new cast of Celebrity Big Brother. 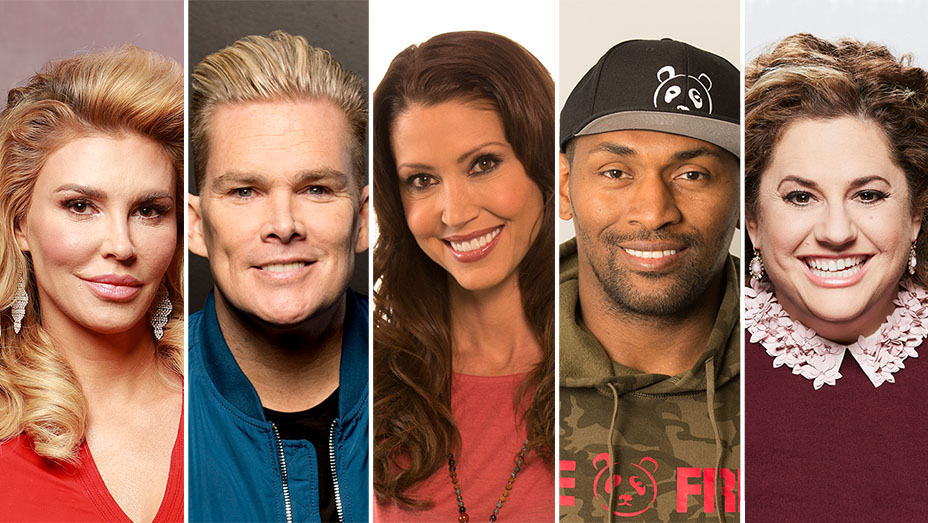 Ahead of the telecast of the 60th annual Grammy Awards on CBS, the 11 castmembers were revealed in a super-speed, blink-and-you’ll-miss-it promo that featured the faces of the cast.

Prior to the announcement, host Julie Chen took to Twitter to tease the show’s big reveal by using emojis to describe the cast. 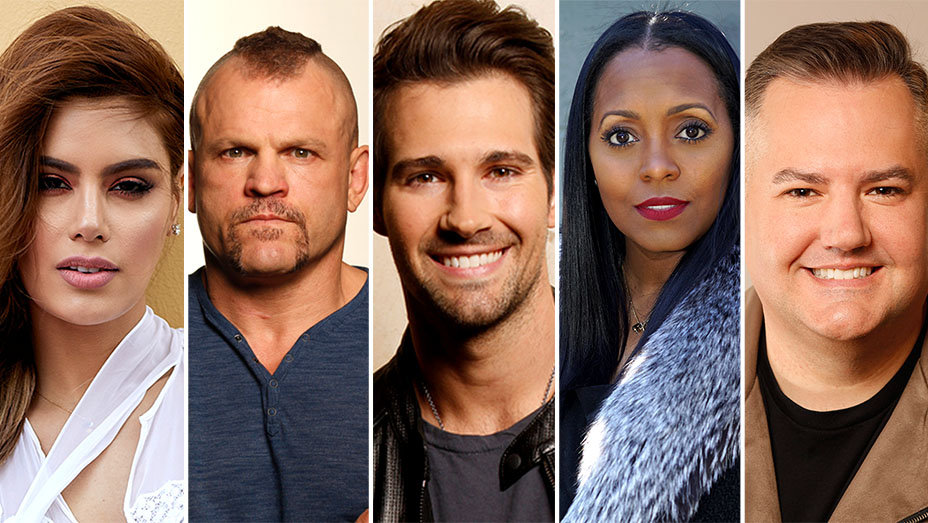 The newest season of the longtime reality series will air for 13 nights and will serve as counterprogramming to the Winter Olympics.

Celebrity Big Brother will include the show’s signature Head of Household and Power of Veto competitions and live evictions. In addition, CBS All Access will be inviting viewers inside the Big Brother house for an uncensored look at its cast with the 24/7 live feed.

Given the crop of stars (especially Omarosa), the live feed element will likely generate newsworthy moments throughout its run (namely a bunch of chatter and revealing details about Trump himself).

In September The Hollywood Reporter, spoke with Chen and executive producers Allison Grodner and Rich Meehan of Fly on the Wall Entertainment about the show’s newest iteration.

Grodner told THR, “It’s important that it feels like Big Brother, but it doesn’t infringe on what we all know and love about the summer. It will have its own spin. And it needs to feel like an event series that we do each year.”

Said Chen of casting the series, “The magic is always in the casting. It’s the same whether you’re a celebrity or not a celebrity.”

Each cast member will be competing to make it to the end of the game and win the $250,000 grand prize.

The spinoff of the CBS summer flagship premieres on Feb. 7 and will run until Feb. 25. The first two-hour live eviction where one of the cast members will get voted out of the house will air on Feb. 9.

What are your thoughts on the cast? Which casting surprised you the most? Chat about it in the comments section below and stay tuned to The Live Feed on Thursday for full video interviews with the cast.