There’s a change at the top of The CW’s Charmed.

Showrunner Carter Covington has exited the Latino-themed reboot of the original series from Jane the Virgin duo Jessica O’Toole and Amy Rardin. Instead, married duo Liz Kruger and Craig Shapiro (Necessary Roughness, Salvation) have boarded the drama and will take over as showrunners for season two as the CBS TV Studios-produced series changes its creative direction.

Faking It grad Covington was brought in as showrunner after Charmed was picked up to series in a bid to support O’Toole and Rardin, neither of whom had served in that capacity before. Jane the Virgin showrunner Jennie Snyder Urman executive produces after getting a story-by credit on the pilot, which was ordered to series a year after it was redeveloped from her original take.

Sources say the change comes as Charmed is expected to lean harder into its supernatural storylines and less into the family dynamic that made Covington a fit. The split, sources say, was amicable. Covington (Hart of Dixie, Greek) will now focus on his development.

Kruger and Shapiro — who have an overall deal with Charmed producers CBS TV Studios — co-created CBS’ Salvation and count Bull and Extant among their credits. They also ran the writers room on Bravo’s Girlfriends’ Guide to Divorce and created and executive produced USA Network’s Necessary Roughness. They are repped by UTA.

Melonie Diaz, Sarah Jeffery and Madeleine Mantock star on Charmed, which also counts Brad Silberling and Ben Silverman among its exec producers. The drama ranks as one of the lowest-rated shows on broadcast, but earned a renewal as the reboot has strong international sales thanks largely to its built-in awareness (similar to The CW’s Dynasty). Charmed was among the 10 series to earn early renewals at The CW.

The Charmed showrunner change arrives not long after The CW’s The Flash also shuffled its leadership ahead of its sixth season. 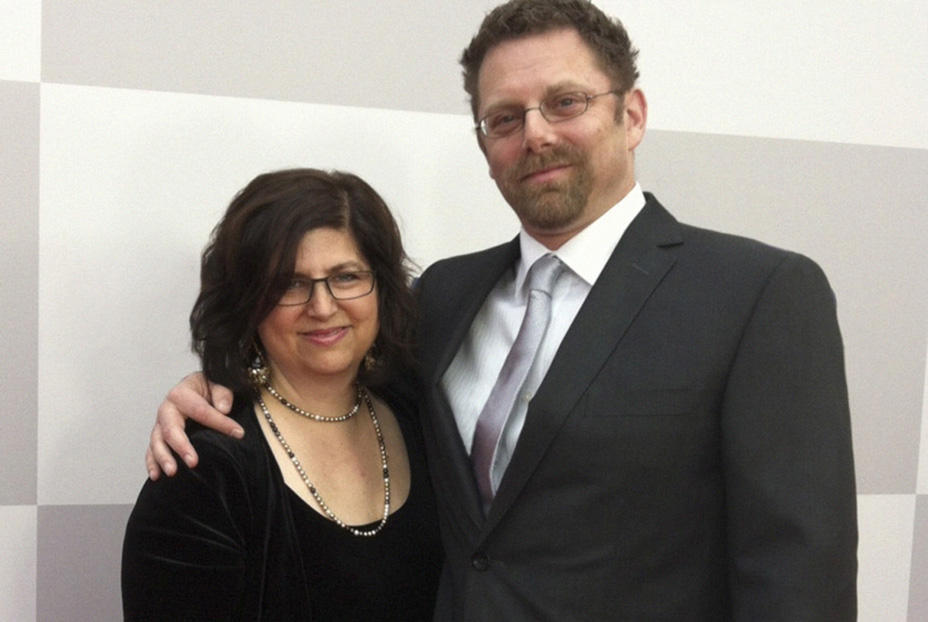