“I don’t want to say I have a small-town mind-set, but I love people and I love making friends. That’s who I am, even now,” says Chiara Aurelia, the lead of Freeform’s new drama Cruel Summer, in which she plays a character whose experiences differ greatly from her own.

Produced by Jessica Biel (The Sinner), the 10-episode series is a fresh, multilayered take on the teen crime genre, and Aurelia, 18, delivers a standout performance. Premiering April 20 on Hulu and Freeform, the show follows Aurelia’s Jeanette over three years in the early 1990s. In 1993, she’s an awkward outsider in a small Texas town. But a year later, after one of the most popular girls in school is kidnapped, Jeanette is not only hanging with the girl’s besties but also dating her boyfriend. Twelve months later, she’s universally despised across the country. Aurelia shows a remarkable range that showcases the many faces of adolescence, capturing the relatable experience of growing up painfully slowly, then suddenly all at once. “Chiara is an enigmatic bundle of raw talent, bottomless enthusiasm and a work ethic that won’t quit,” says Cruel Summer showrunner Tia Napolitano.

Next Big Thing: 'Triangle of Sadness' Star Harris Dickinson on Trying to "Keep it Level" Despite Fast-Rising Career 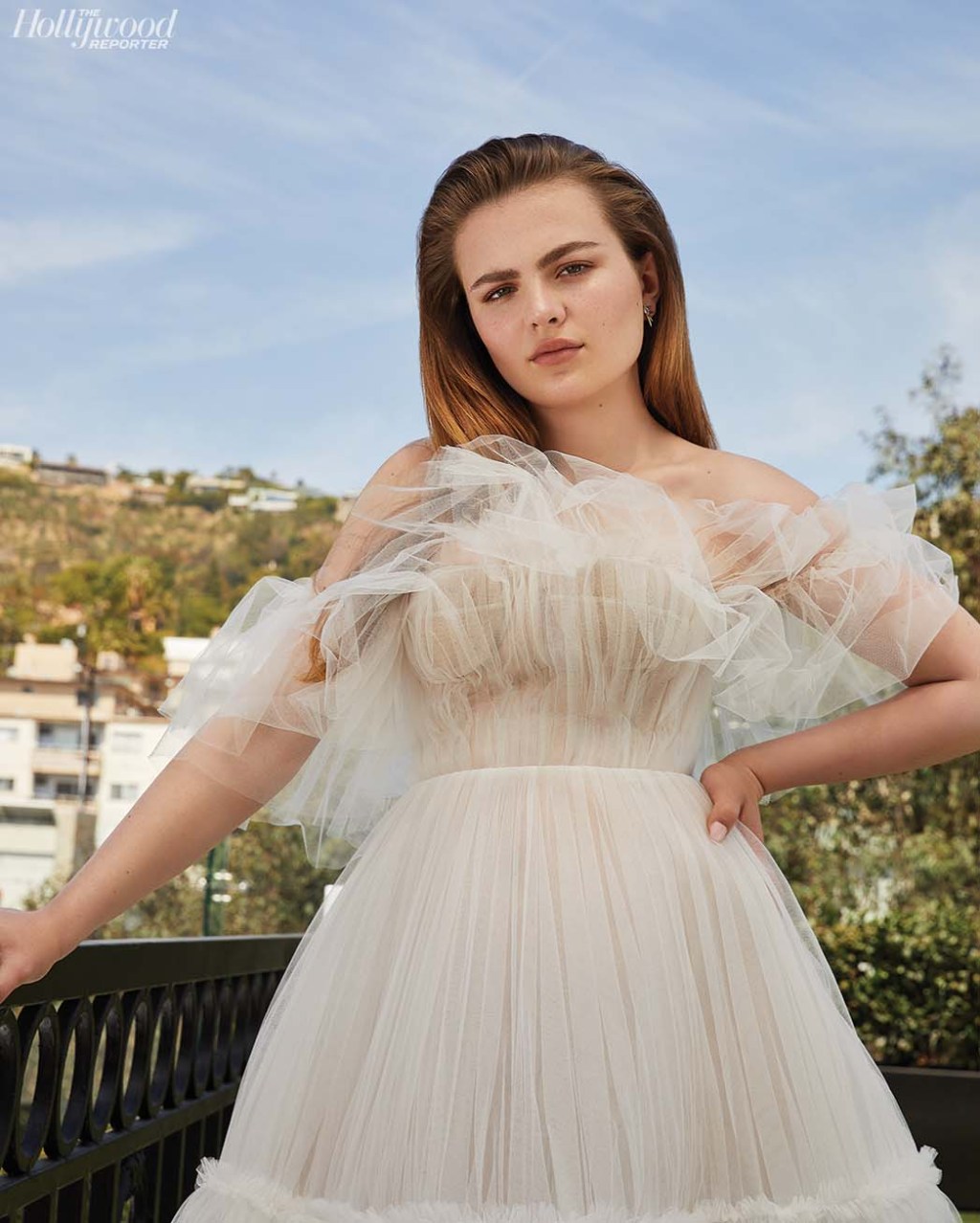 The role, says Aurelia, “was such a great opportunity to explore almost three different people in three different times in Jeanette’s life, and I felt like I’ve never seen a project where you got the opportunity to do that before.” Her biggest challenges were the quick flips between time periods during filming. “Certain days I’d come in in the morning, we’d do a scene from ’93 where she’s really happy and excited, and then we’d do a quick wig changeover and we’d be in ’95 [and] things would be pretty morbid.”

Aurelia, who was born in Taos, New Mexico, but grew up mostly in Albuquerque, knew from a young age that she wanted to act.

Her mother, a single mom, was hesitant, says the actress, but eventually committed to her career, and they began to split time between New Mexico and Los Angeles when her daughter was 11. “I didn’t grow up super competitive. All of a sudden you’re in this world where there’s such heavy competition and people are not always leading with kindness,” says Aurelia of her first experiences of Hollywood. Her first professional part, at age 12, was in an episode of CSI. 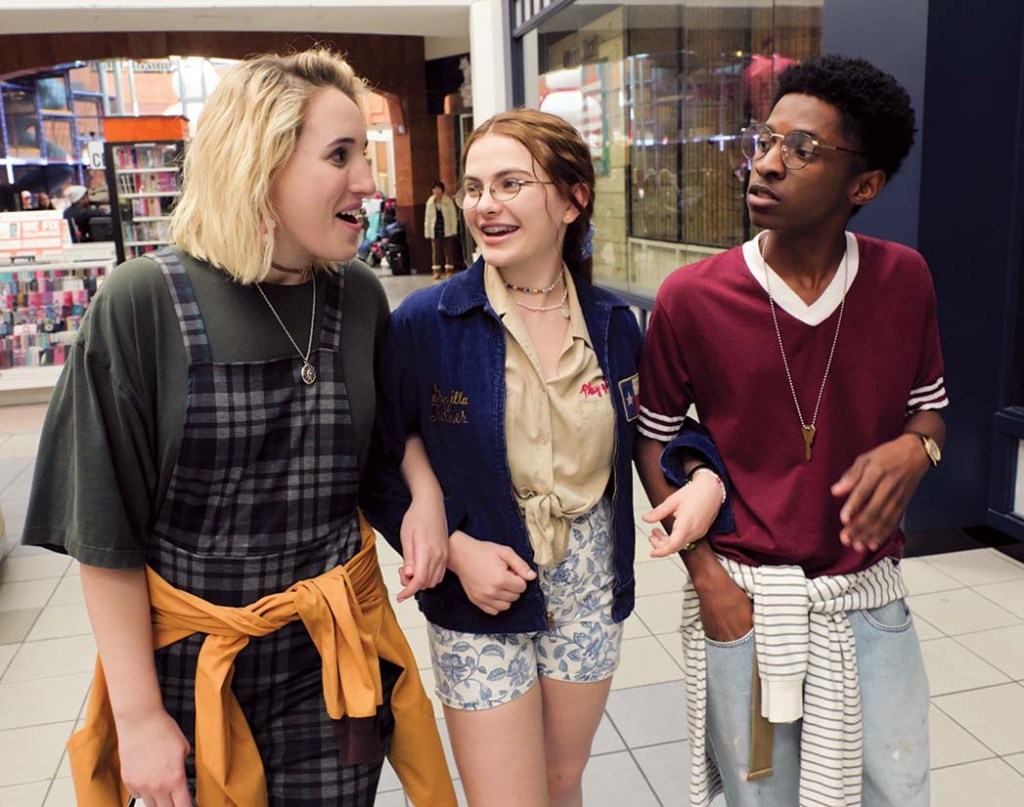 Cruel Summer, by far her biggest break yet, began filming in October, during the pandemic. Going back to work after a six-month production halt felt “like you’re entering a new world,” says Aurelia, who credits the close-knit cast and crew for maintaining safety and sanity on set.

Aurelia, who appeared earlier this year in Amazon Prime Video’s Tell Me Your Secrets, will next star in Netflix’s Fear Street 2, part of the film franchise based on R.L. Stine’s horror book series.

“My favorite part of acting is being able to step into someone else’s life in a different place and a different mind-set and explore that. I’m looking for anything that I feel will allow me to grow as a human being and also an actress,” says Aurelia. As for her dream role? “I want nothing more than to be Dorothy in The Wizard of Oz.”