A hit Chinese reality TV show has attracted criticism for pairing male celebrities with young children standing in for their sons and daughters and posing them in intimate situations.

The fourth season of Father, Where Are We Going? sought to circumvent a government ban on celebrities appearing on such shows with their own children by casing those from other parents. But it has led to some awkward moments and accusations of promoting harmful relationships between young girls and unrelated men.

The show, based on a South Korean format, became an instant hit when it was first broadcast by Hunan Television in 2013. Audiences watched how the mostly clueless fathers were given parenting tasks and grew into their roles in a country that still thinks of looking after children as women’s work.

Threatening the very future of the show, the State Administration of Press, Publication, Radio, Film and Television in April banned the broadcast of reality shows featuring celebrity children. It had previously said that producers should endeavor to protect minors by reducing their participation in such shows. 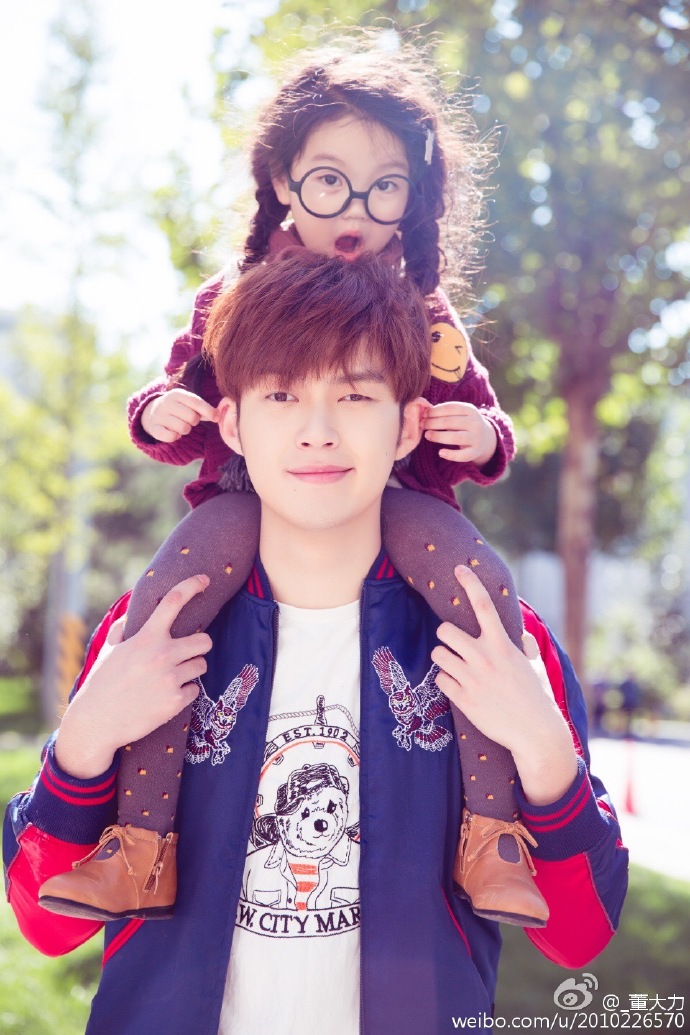 Finding a way around the ruling, production company Mango TV decided to have celebrity fathers and single men take care of other people’s children instead. The show was made available only online.

However, some scenes have caused concern among the public, in particular scenes involving Olympic fencer Li Dong and the 4-year-old girl posing as his daughter. In one, the little girl tells him that she wants to marry him when she grows up, and they have been shown sharing a bed.

Media commentaries and postings by child protection workers have criticized the program for encouraging people to believe that intimate relations between young children and unrelated men are appropriate.

In response, Mango TV said it protected all the children involved in its show and had cast Dong as an interim father to educate young parents.

Not all viewers were disgusted though. Beijing father-of-two Geng Yanchao, 30, thought the idea to swap parents and kids was a good one.

“The ordinary children can become more confident by taking part in the show,” said Geng. “When children leave their parents, they become stronger. Even though they are very young, they will be strong.”