Cliff Simon, the South African character actor who starred as the villainous Ba’al in the sci-fi series Stargate SG-1, died Tuesday after a kiteboarding accident. He was 58.

A message posted to Simon’s Facebook page said the actor died after the tragic accident on Topanga Beach, near Malibu. “He was known to most of you on this page as the villain you loved to hate, Ba’al, from Stargate SG-1. But as he said, ‘acting is what I do, it’s only a part of who I am.’ And he was SO much more — a true original, an adventurer, a sailor, swimmer, dancer, actor, author. There is a gaping hole where he once stood on this earth. He was loved by too many to mention and had a great impact on so many lives.”

Comcast Stock Gets Upgrade Even Though Analyst Is "Bearish on NBCU"

Simon is best known for playing the villainous Ba’al in five seasons of the hit sci-fi series Stargate SG-1 — his character was a member of an alien species called Goa’uld, and one of the last System Lords. 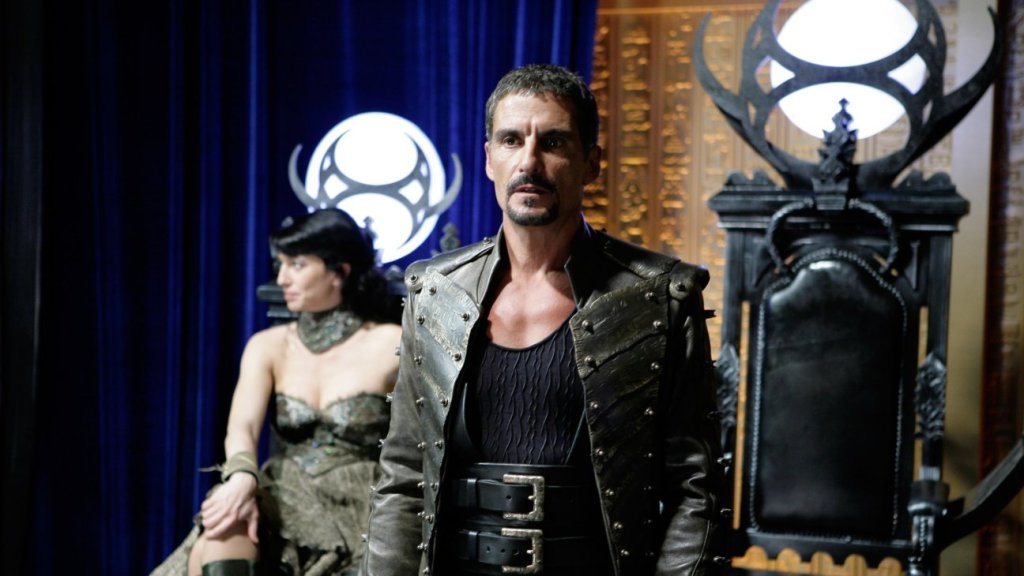 Born in Johannesburg, Simon excelled at gymnastics and was a competition-level swimmer in his youth, choosing to focus on the latter. In the early 1980s, his sporting potential coupled with the global sporting boycott of South Africa due to Apartheid led Simon and his family to move to the U.K. to pursue his Olympic ambitions. He qualified for the Great Britain national swimming squad and was, at the age of 17, on track to qualify for the 1984 Los Angeles Olympic Games. Ultimately, after years of intense training, he was burnt out and didn’t go to the Olympics.

He returned to South Africa and joined the military and spent two years in the air force. After his military service, he danced and performed in cabaret and stage shows in South Africa before he was offered a coveted spot in the chorus at the Moulin Rouge in Paris. After six months he was made a principal dancer in the Moulin Rouge.

After a year in France, he returned home once more. He did some modeling but was looking to transfer into acting. His big break came when he won the first-ever Mr. South Africa contest and a producer saw him and offered him a part in the bilingual South African soap opera Egoli: Place of Gold.

He starred as Mitch on Egoli: Place of Gold for seven years. In 2000, he moved to the U.S. to pursue acting opportunities. His first American role was on Nash Bridges. A year later, he scored the part of Ba’al in Stargate SG-1, reprising the character in the 2008 direct-to-video movie Stargate: Continuum.

Simon was usually cast as a villain in his television work. His other notable credits include 24, NCIS Los Angeles, NCIS New Orleans, The Americans, Undercovers and Castle.

He realized a lifelong dream and became an American citizen in 2005.

In July 2016, his book Paris Nights: My Year at the Moulin Rouge was published.