[This story contains spoilers from the series premiere of ABC’s The Conners.]

ABC’s Roseanne Barr-less Roseanne spinoff The Conners officially debuted Tuesday night, putting to end months of speculation on just how the Disney-owned network’s sitcom would handle the loss of its controversial star.

The episode, titled “Keep on Truckin,” picked up three weeks after the season 10 finale of Roseanne. The Conners, gathered around the kitchen table, believe Roseanne Conner died in her bed at home of a heart attack following knee surgery — only the Coroner’s Office autopsy reveals that the family matriarch overdosed on opioids. Dan (John Goodman) initially refuses to accept it, as he believed his wife was only on pain pills for two days after her surgery. Instead, he thinks she stopped breathing after her body couldn’t handle the surgery with all of her other health issues — and given the fact that he flushed all of her remaining pills. He quickly comes around after Becky (Lecy Goranson) presents Dan with another bottle of pills that she found in Roseanne’s closet, while Jackie (Laurie Metcalf) found a stash in the kitchen freezer.

Roseanne’s fate should come as little surprise to viewers after beleaguered star Barr revealed a month ago that the character she portrayed for 10 seasons and 231 episodes would in fact die of an opioid overdose. “I wanted to show it in the show,” Barr — who had to relinquish rights to the series so the spinoff could move forward — told conservative activist Brandon Straka on his YouTube show Walk Away of the addiction storyline. “But I was never going to have Roseanne die of an opioid overdose. It’s so cynical and horrible. She should have died as a hero or not at all.”

ABC canceled Roseanne — last season’s No. 1 comedy among the all-important adults 18-49 demographic — hours after Barr’s racist tweet aimed at former White House adviser Valerie Jarrett in late May. The network would move forward with a spinoff only if Barr — who owned the series, since it was based on her life and comedy — relinquished her stake in it. Barr has no financial or creative involvement in The Conners and was not included in the spinoff’s updated opening credits.

As for continuity, that The Conners would kill off Roseanne actually makes sense following the seeds that were planted in the ABC revival’s 10th season. The May 22 season finale set the stage to explore a subject former star and head writer Barr had long wanted to delve into: health care in America. The finale featured Dan telling Roseanne that it’s high time she schedule knee surgery. The series previously revealed last season that Roseanne had developed an opioid addition as she popped the pills to cope with her pain and discomfort.

'The Conners' Showrunner Bruce Helford: Why We Killed Off Roseanne Like That (Guest Column) 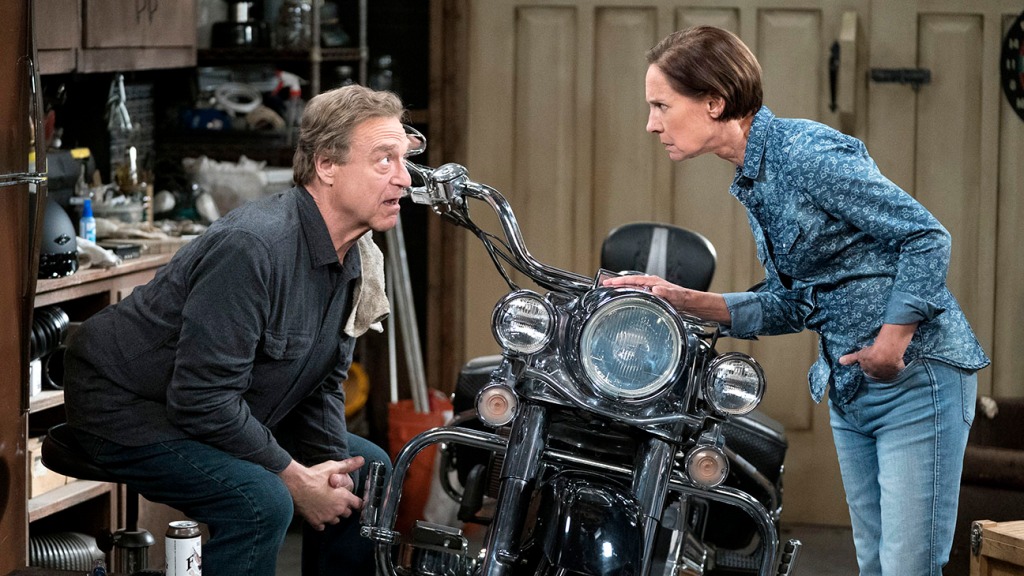 At the start of the revival, showrunner Bruce Helford said that the root of the storyline was from Barr’s personal experience. “She wanted to deal with health care in America. She had a knee problem — it’s better now — that spurred the whole thing. She said, ‘What would Roseanne Conner do?’ She couldn’t afford the deductible to have surgery, so where does she turn to be able to get through work and everything else?” he told The Hollywood Reporter in March.

Helford — who is the lone showrunner on The Conners — said after the finale that one of the possibilities for the since-scrapped 11th season was to come back “right after Roseanne’s surgery. … [Barr] had hurt her knee before we began production, and there was even talk at one point that she would have to perform in a wheelchair because her knee was so bad,” Helford recalled. 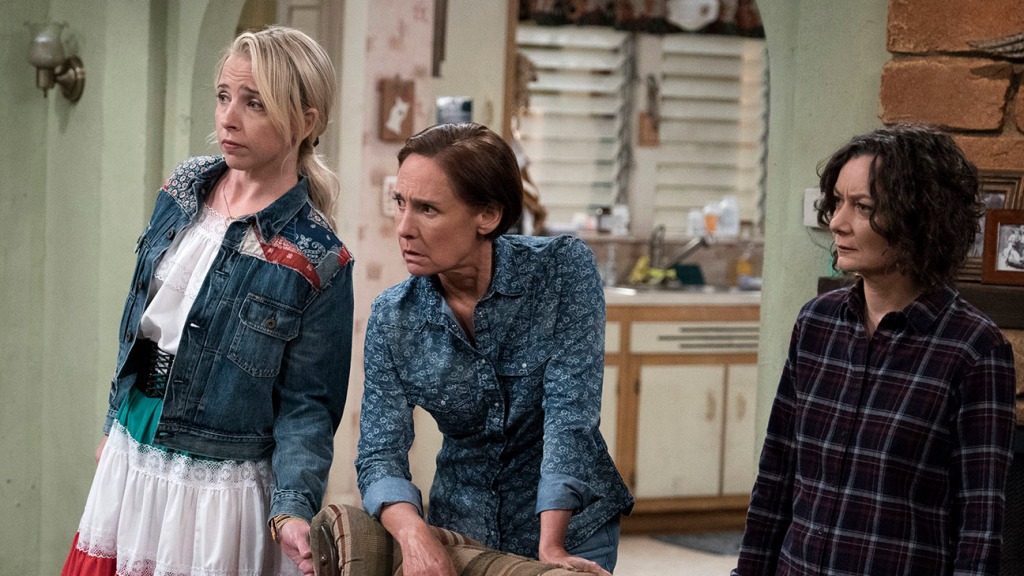 Helford said the decision to tell the larger story about health care in America through the Roseanne character at the time was an intentional one. “Roseanne Conner was going to get the most attention and we could have easily put it onto any of the characters, but the fact that Roseanne is dealing with it is our way of speaking to the level of importance of this issue in America today,” he said in May before the cancellation.

In terms of how the remainder of The Conners played out, Dan blamed Roseanne’s friend Marci (played by guest star Mary Steenburgen) for his wife’s death after learning that she supplied her with the pills in yet another example of the lengths low-income families will go to in order to secure expensive medication. Darlene (Sara Gilbert) effectively takes over at the center of the family as she cares for Dan — who isn’t able to sleep in the bed he shared with Roseanne until he comes to terms with her passing. Jackie is, as expected, a total mess and resorts to obsessively (and ineffectively) reorganizing everything, and Becky copes with her mom’s passing by drinking (and sleeping around).

The Conners airs Tuesdays at 8 p.m. ET/PT on ABC. 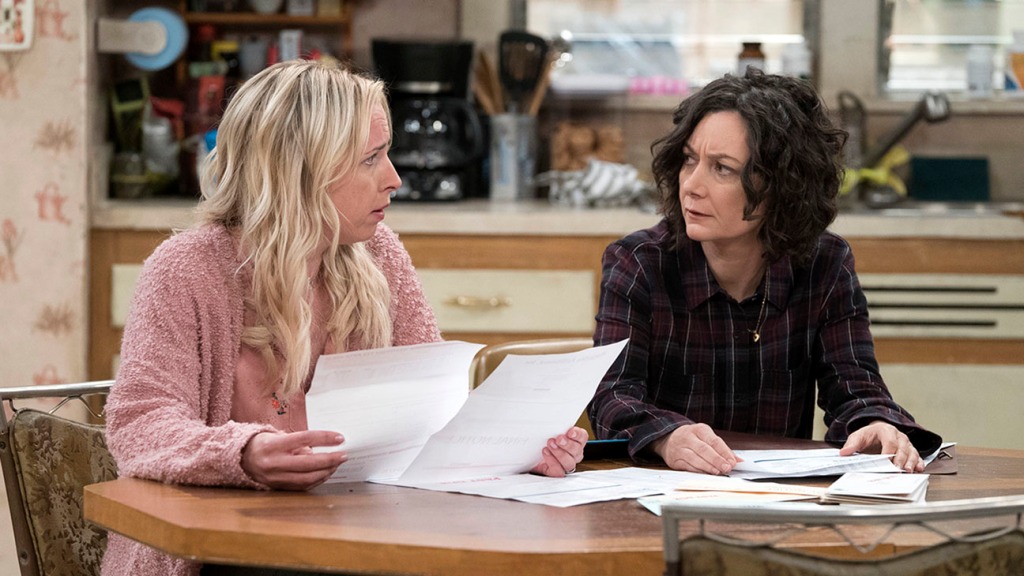