The Crown creator Peter Morgan announced in January that his series about the British monarchy would end after five seasons, despite a long-stated plan to cover 60 years of history over six seasons. But the writer behind Netflix’s crown jewel reversed course in July, announcing that he’d changed his mind while breaking stories that would bring his award-winning royal drama about Queen Elizabeth II’s reign to a close.

'The Crown' to Be Extended to Six Seasons on Netflix

“As we started to discuss the storylines for series five, it soon became clear that in order to do justice to the richness and complexity of the story, we should go back to the original plan and do six seasons,” he said at the time.

Filming for the fourth season of the pricey series wrapped in London at the start of the novel coronavirus pandemic, days after nearly all film and TV production was shut down in North America and much of the world. But when will those episodes hit Netflix? And how long until viewers can see a new actor step into the role after Emmy nominee Olivia Colman exits? Here’s everything to know about The Crown‘s future. 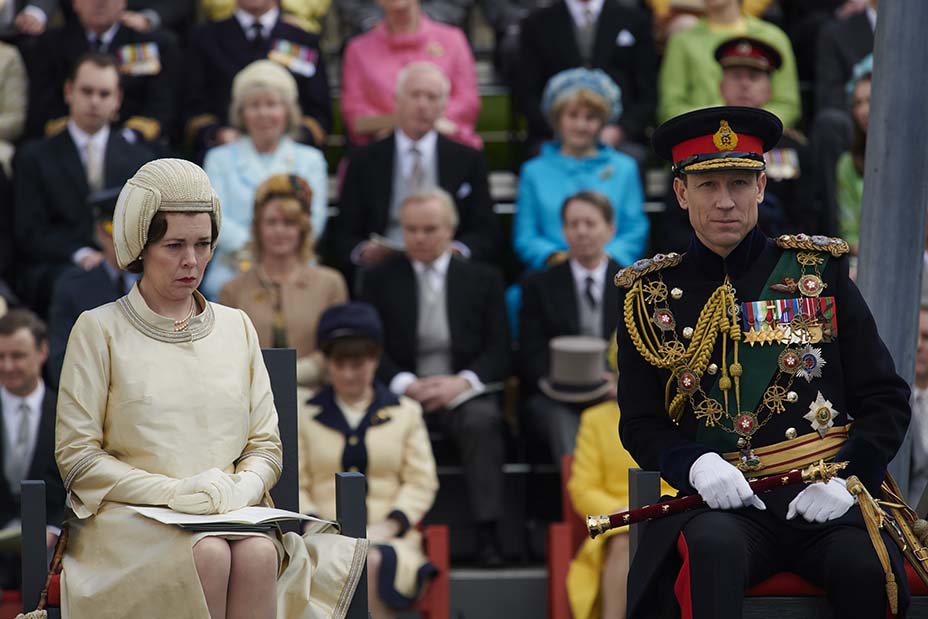 Claire Foy played the titular monarch in The Crown‘s first two seasons, which began with her ascension to the throne in 1952 and covered approximately two decades of Queen Elizabeth II’s life, ending with the birth of Prince Edward in the mid-1960s. Doctor Who‘s Matt Smith starred as the Queen’s husband, Prince Philip, and Vanessa Kirby played her rebellious younger sister, Princess Margaret.

Oscar winner Olivia Colman took over as the queen in season three, which covered the terms of Prime Minister Howard Wilson and ended with the Winter of Discontent in the late 1970s. Outlander‘s Tobias Menzies took over as Prince Philip and Helena Bonham Carter stepped in as Princess Margaret. The fourth season, which is expected to bow in late 2020, will take place during the 1980s and includes the introduction of Princess Diana (played by newcomer Emma Corrin) and the election of Prime Minister Margaret Thatcher (Gillian Anderson). Elizabeth Debicki (Tenet) will take over the role of Princess Diana in seasons five and six.

The fifth and sixth seasons will see Imelda Staunton “taking The Crown into the 21st Century,” Morgan said as the series will enter the 2000s. Lesley Manville, meanwhile, will play Princess Margaret, who died in 2002. “To play siblings with my dear friend Imelda Staunton will be nothing short of a complete joy,” the actress said.

Jonathan Pryce (Game of Thrones, The Two Popes), meanwhile, will take over as Prince Philip in seasons five and six. 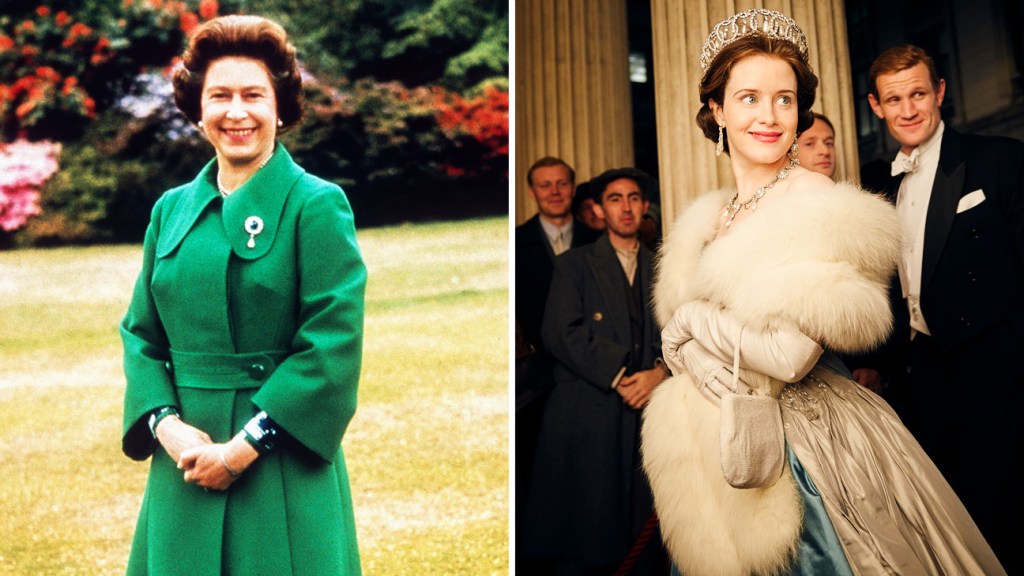 Initially, Morgan pitched a three-season story taking place over 60 years, with a new cast taking the helm each year. That eventually evolved into his much-talked about six-season plan.

“I don’t want you to think that I was audacious enough to go somewhere and ask for a six-season pitch,” he told The Hollywood Reporter‘s TV’s Top 5 podcast. “I really never imagined that, and barely imagined it getting recommissioned to even do the middle-aged, as it were, part. But it just seems to have worked out.” He’d later abbreviate those plans.

Why 'The Crown' Is Ending With Season 5 on Netflix

“At the outset I had imagined The Crown running for six seasons but now that we have begun work on the stories for season five it has become clear to me that this is the perfect time and place to stop,” he said at the time.

While Morgan has since reverted back to his six-season plan, the series will still end in the same place he envisioned. “Season six will not bring us any closer to present day — it will simply enable us to cover the same period in greater detail,” he said. That means Prince Harry and Meghan Markle’s relationship, Prince Andrew’s involvement in the Jeffrey Epstein scandal, and more of the royal family’s most recent newsmaking developments will likely not be included.

Netflix's 'The Crown' Sets Pause Between Seasons Four and Five

“You need at least a decade, in my view, to separate yourself from the events that you’re writing about,” Morgan told THR in November. “Something has already happened that I think is the end, but you can’t ever say what the end is because things change and the minute things change historically you begin to have to respond in some shape or form, even in your thinking. So I have an idea — but it’s only an idea.” 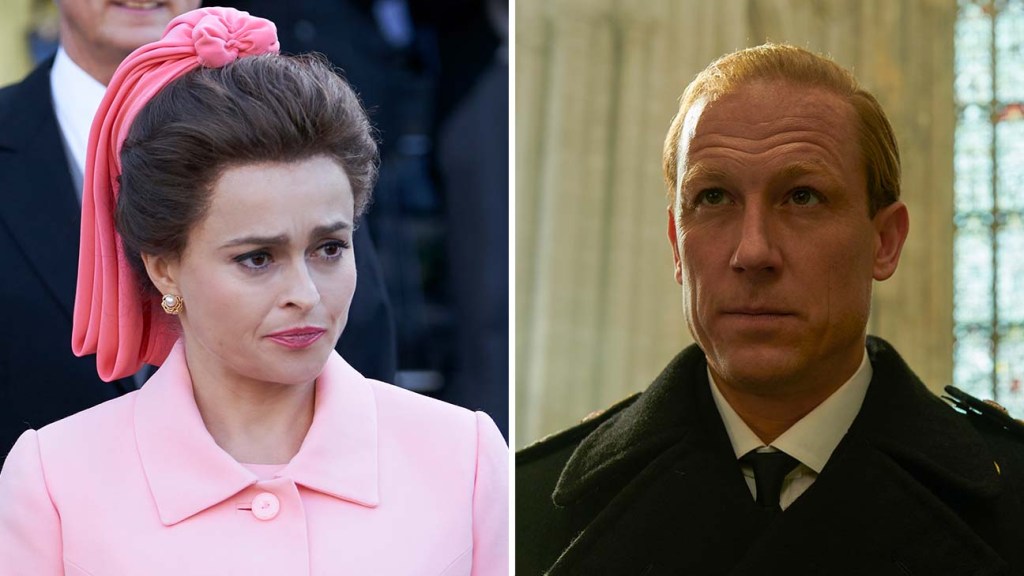 Staunton, Manville, and their yet-to-be-announced castmates will not begin filming season five until 2021, a spokesperson for producers Left Bank Pictures told THR, and it will not air on Netflix until 2022.

The second and third seasons saw a similar gap in release, with seasons one and two debuting a year apart in late 2016 and 2017, and season three not debuting until November 2019. The fourth season, meanwhile, stars Colman, Menzies and Bonham Carter and is still expected to premiere in the fourth quarter of 2020.