Netflix’s British royal drama The Crown is set to return for its second season on Friday, Dec. 8, it was announced today.

The series, created by The Queen‘s Peter Morgan and based on his award-winning play The Audience, tells the inside story of Queen Elizabeth II’s reign as the order established after World War II breaks apart.

The second season begins with soldiers in the British Armed Forces fighting an illegal war in Egypt and ends with the downfall of the Queen’s third prime minister, Harold Macmillan, after a devastating scandal. The season explores the end of the age of deference and beginning of the 1960s revolutions.

While Claire Foy and Matt Smith return as Queen Elizabeth and Prince Philip, respectively, John Lithgow will not be reprising his award-winning turn as Winston Churchill in the show’s second season, which was announced before the first season premiered last November. 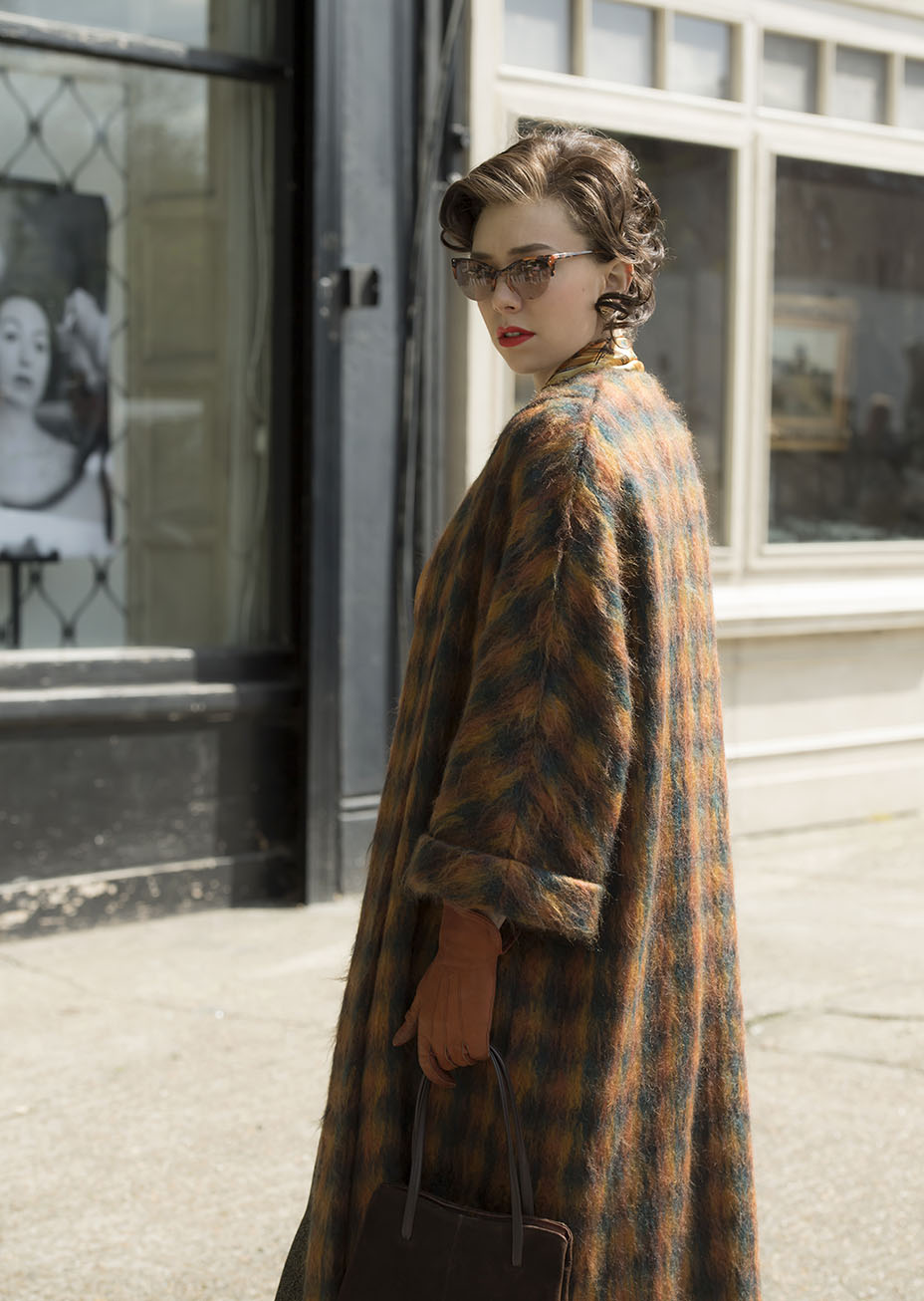 Matthew Goode and Michael C. Hall are among the cast additions for The Crown‘s second season.

The Crown‘s 10-episode first season premiered to rave reviews and it went on to win two Golden Globes and a pair of Screen Actors Guild awards, among other accolades, before being nominated for several Emmys. 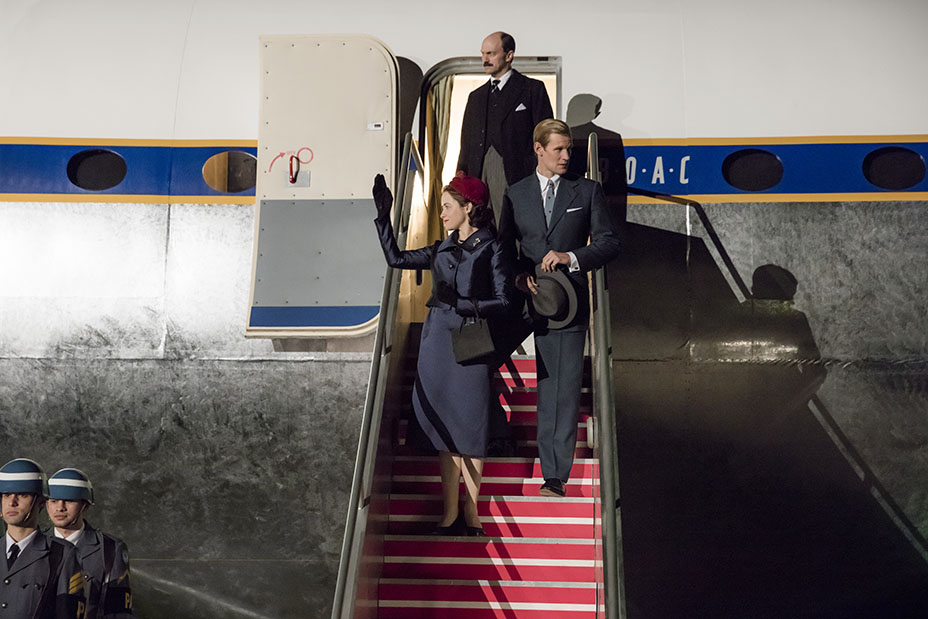 The series plans to follow Queen Elizabeth II through the present day, with new actors playing the main characters at different stages of their lives. Season two will mark the end of Foy’s run as the young royal.

“The idea is to do this over six decades, in six seasons presumably, and make the whole show over eight to 10 years,” Netflix chief content officer Ted Sarandos said on a panel last November.

Speaking with The Hollywood Reporter at The Crown‘s first-season premiere in New York last fall, Morgan said of season two, “It’s the post-Churchill era. But it’s still a very particular era of Britain. It’s not yet what I would call modern Britain. That would start in the mid-’60s.” 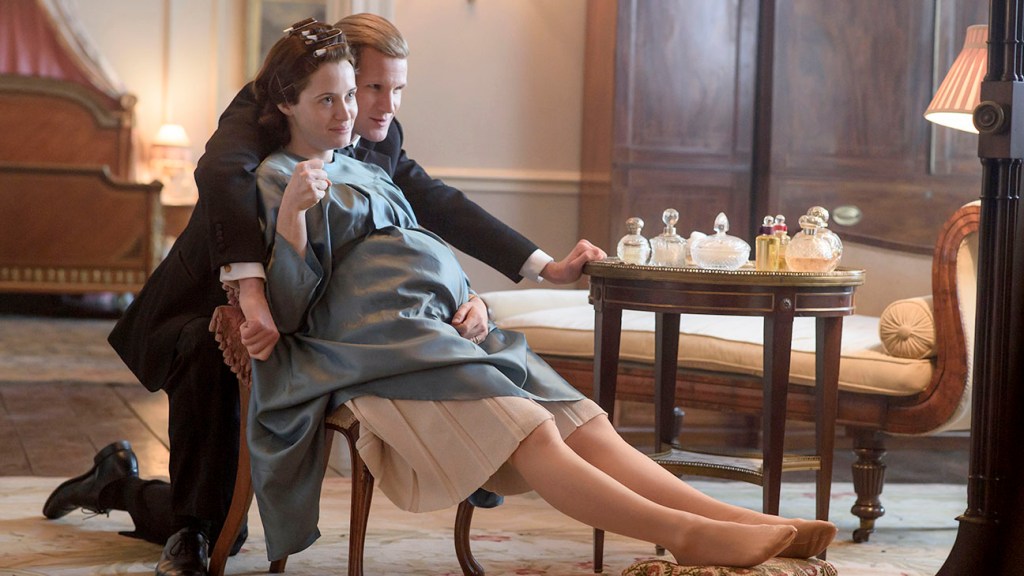 The next batch of episodes will also feature more about Philip’s background as he embarks on a world tour, Smith told THR at the first-season premiere event.

“We learn a lot more about Prince Philip,” Smith explained. “A lot about his past. He had a very interesting past, Philip. Quite a mad past. And we go into that in a lot of detail.” 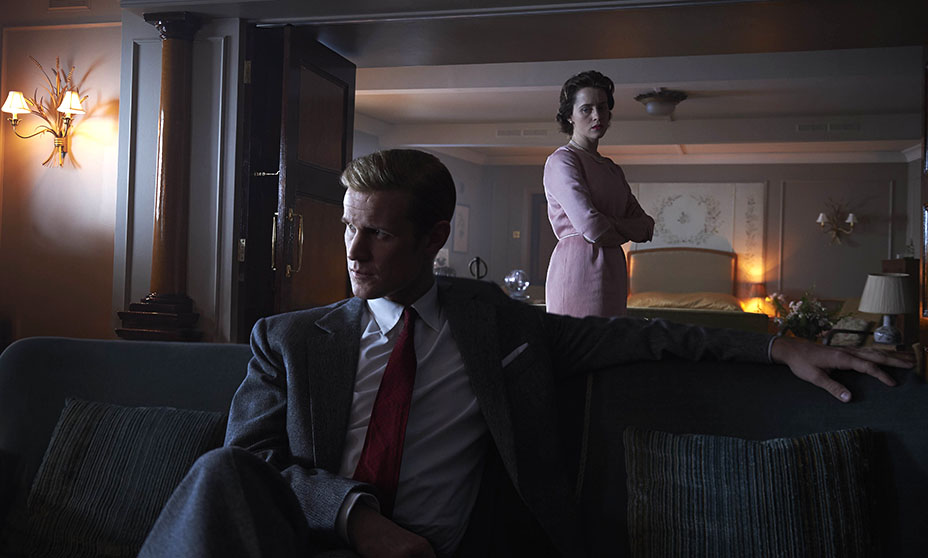 Watch the season two teaser above.