Jordan Klepper has been waking up to Fox & Friends, going to bed to Sean Hannity and taking in a healthy portion of Breitbart, TheBlaze and Alex Jones’ Infowars in between. The alt-right media diet is preparation — not for the next Trump rally but for the Sept. 25 debut of Klepper’s Comedy Central show. The Opposition With Jordan Klepper will slip into the 11:30 p.m. slot once occupied by Stephen Colbert then briefly by another Daily Show veteran, Larry Wilmore. The network is billing the series as “the voice of the new America,” one of “paid protestors, Obama’s birth certificate and the certainty that CNN is fake news.”

Rather than shake his fist at the absurdity of the day’s news, as do so many of his late-night peers (mostly — like him — white, male and liberal), Klepper, 38, will try to showcase the roots of that absurdity — assuming a Jones-esque persona in the way Colbert once did a then-timely Bill O’Reilly-esque one. “We have a lot of people [in late night] who are mad at what is happening, and they’re very articulate about their frustration,” says the married Kalamazoo, Michigan, native from his headquarters in Manhattan. What’s missing is something “showing where that comes from and trying to satirize from that place,” he says. “That’s what will hopefully feel fresh.”

What’s more, Klepper, who did improv at Chicago’s Second City before landing at The Daily Show in 2014, insists he’ll use his platform to mock the sensationalized furor on both sides of the aisle — and hopefully lure back some viewers turned off by predecessor Wilmore’s purism or lead-in Trevor Noah’s Trump bashing. He’ll surround himself with an army of slightly more extremist correspondents, who will fill out the show and its Infowars-style web extensions (think tweets, memes and faux radio segments).

As launch day approaches, Klepper, who squeezed in a gun-control-themed comedy special in June, says he’s fielding advice from whoever offers. To date, that includes Noah, also a producer on The Opposition, and Jon Stewart, whose best suggestion pertained to leadership: “Hire people who you don’t have to convince to be excited about this process.”

Not on that list of advisers: actor Tim Allen, the cousin of Klepper’s mom, the college roommate of his dad and that rare breed in Hollywood: an outspoken Republican. “If I see him at Thanksgiving, perhaps we’ll focus on the Detroit Lions,” jokes Klepper. “I think that’s where common ground can be found.” 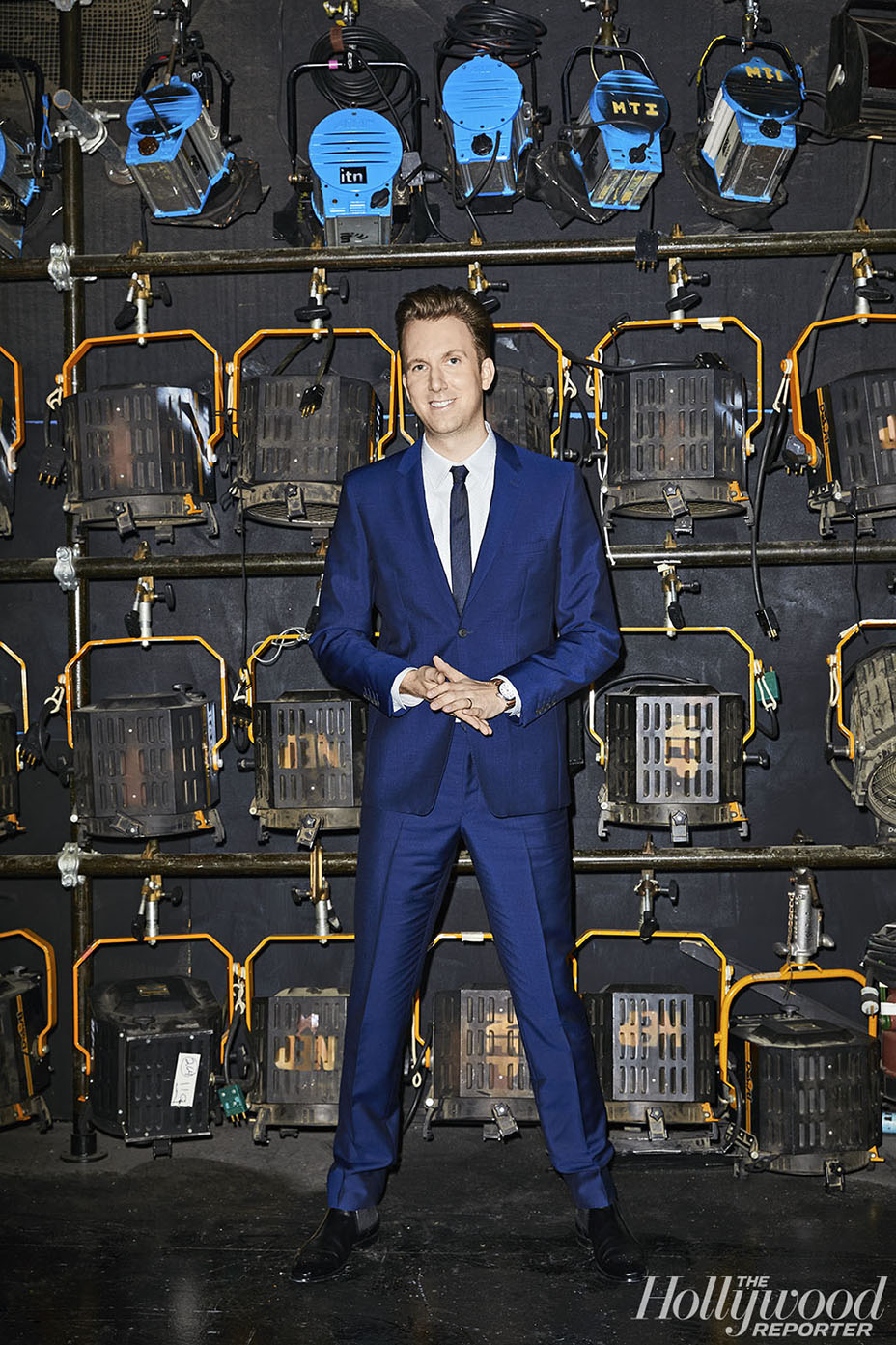 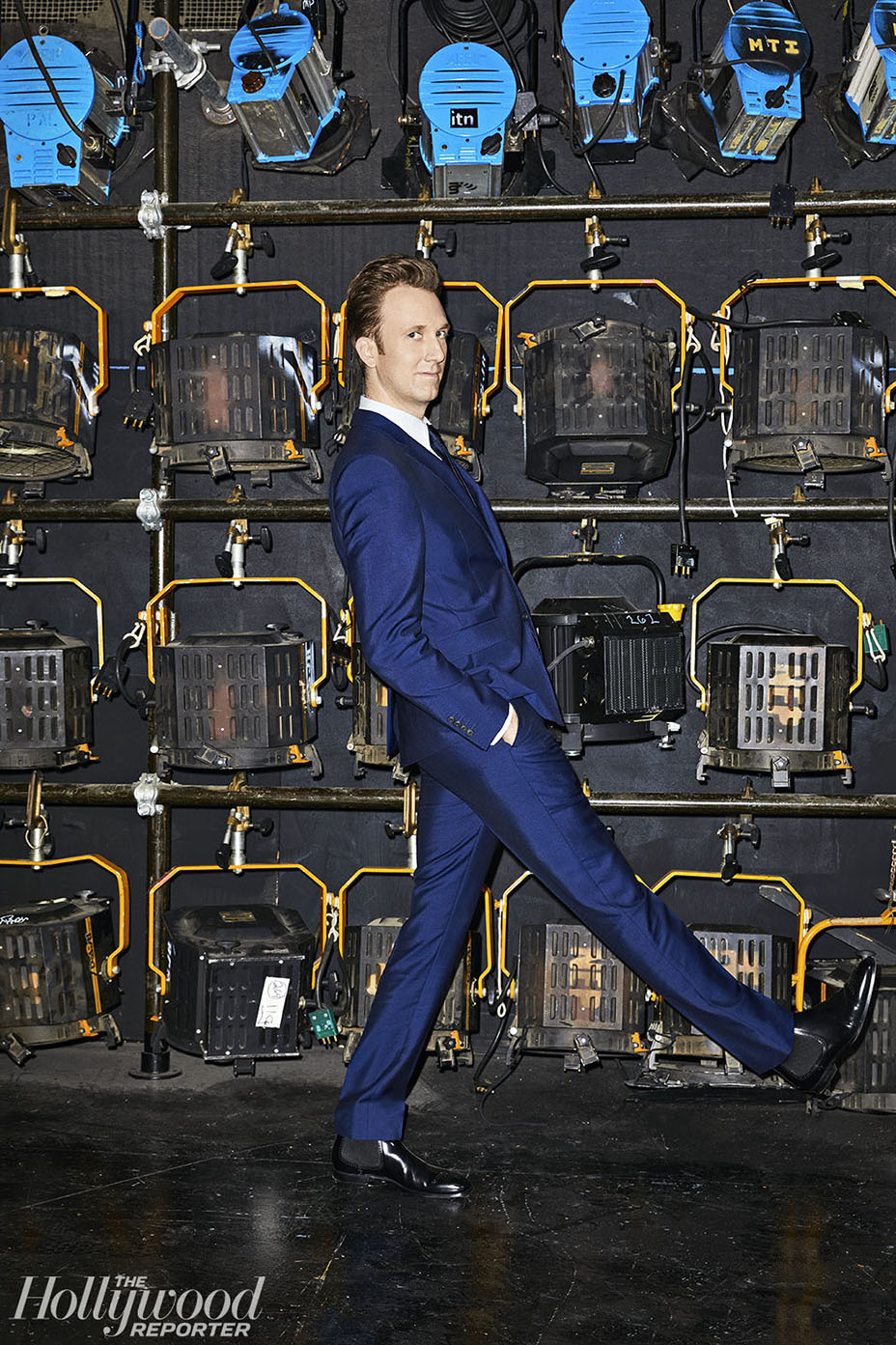 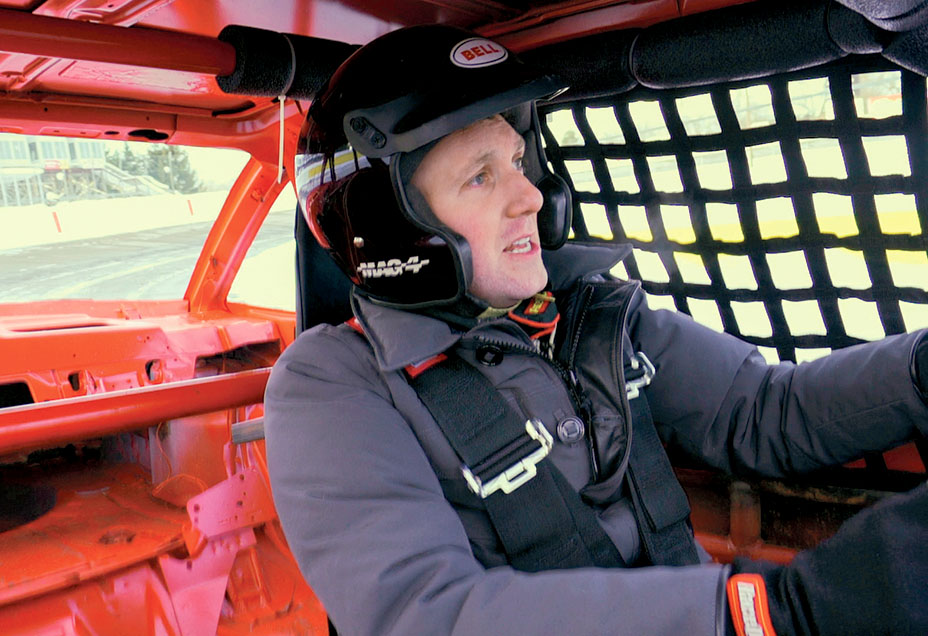 This story first appeared in the Sept. 13 issue of The Hollywood Reporter magazine. To receive the magazine, click here to subscribe.