Danny Daniels, an Emmy- and Tony-winning dancer, choreographer and director, died July 7 at his Santa Monica home. He was 92.

In a career that spanned seven decades, Daniels got his big break at the age of 14, appearing as a tap dancer in Paramount’s 1939 musical comedy The Star Maker starring Bing Crosby. His Broadway career began two years later when he made his debut as a chorus member in the musical Best Foot Forward, choreographed by Gene Kelly.

Daniels would go on to become a lead dancer in many Broadway productions in the 1940s, including Billion Dollar Baby, Street Scene and Kiss Me, Kate. By the ‘50s, Daniels had moved into television choreography, with stints on The Martha Raye Show; on programs featuring Judy Garland and Perry Como; and on more than 100 TV specials for the likes of Kelly, Bing Cosby and John Denver. He won an Emmy for the CBS special The Fabulous Fifties that starred Dick Van Dyke. 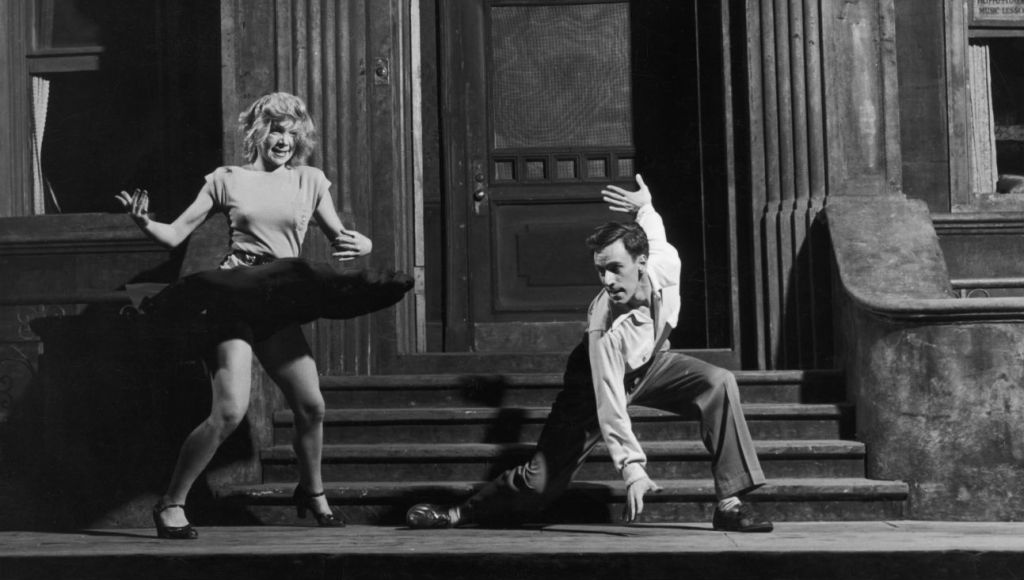 Daniels also worked in film, with credits including the 1981 musical Pennies From Heaven, for which he taught Steve Martin to tap dance, and he choreographed the dance sequences in the 1991 musical comedy Stepping Out, starring Liza Minnelli.

Despite his work in film and television, theater choreography was Daniels’ enduring passion, and he choreographed 16 shows that played on Broadway, London’s West End and Los Angeles. He received four Tony nominations for his choreography, winning in 1984 for The Tap Dance Kid.

Daniels also turned his hand to directing, returning to Best Foot Forward and helming the 1963 off-Broadway revival that introduced audiences to Minnelli and Christopher Walken.

Daniels is survived by his three children, six grandchildren and three great-grandchildren.