The Devil of Hell’s Kitchen is about to rise again.

In the Marvel Netflix Universe, Murdock is presumed dead, apparently killed alongside longtime lover Elektra (Elodie Yung) at the end of the Defenders limited series. As a new trailer for Daredevil season three makes plainly clear, rumors of Matt’s death have been greatly exaggerated.

“You can suffocate evil, starve it, lock it behind bars,” Murdock says in the teaser, juxtaposed against visions of the man covered in blood. “But it will find a way to come back even stronger. There’s only one true way to end evil: to finish it for good, and let the devil out.”

Flashes of the season ahead weave in and out of the trailer. With Murdock wearing the same black mask and uniform he wore during the first year of the series, it sends a strong message: Daredevil is getting back to basics in the season ahead, shying away from the red-armored superhero antics that defined the second season, not to mention The Defenders.

'The Defenders': Charlie Cox on What's Next For Daredevil

Could Daredevil be facing the end of the line as the series moves forward into its third season? One is forced to wonder about the future of the Marvel-Netflix universe in light of news about plans for Disney’s upcoming streaming service, set to include limited series based on Marvel characters such as Tom Hiddleston’s Loki and Elizabeth Olsen’s Scarlet Witch. Is there still room for Murdock and his Netflix brethren in that world?

For now, fans of the Marvel-Netflix partnership still have much to look forward to beyond Daredevil, as a second season of The Punisher has already completed filming, while a third season of Jessica Jones has been ordered. 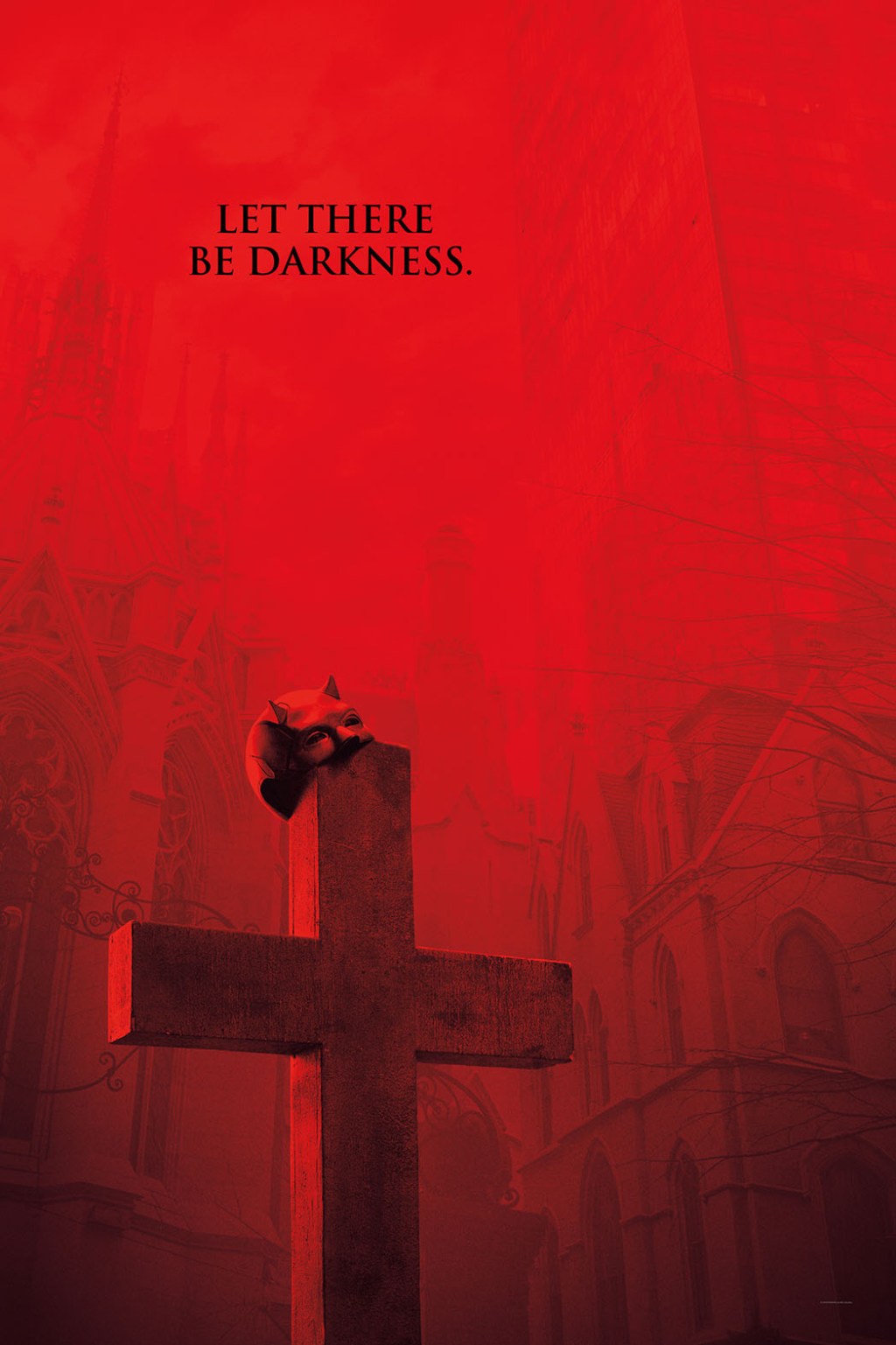