When Turner Classic Movies debuted on television April 14, 1994, Robert Osborne was onscreen to present the channel’s first offering, the iconic 1939 film Gone With the Wind. Osborne, known as Bob to friends and colleagues, would stay with TCM in the decades that followed as he helped shape the network’s voice as its original and beloved host, someone who would see the adjective “iconic” attached to his own name.

It’s understandable that network executives would take their time in adding to the TCM talent pool following the unexpected death of Osborne, who passed away in his sleep due to natural causes March 6, 2017. (Osborne also served as a longtime columnist for The Hollywood Reporter, penning “Rambling Reporter” from April 1983 until he left the publication in June 2009.)

In an interview with The Hollywood Reporter, TCM’s Pola Changnon, senior vp talent, marketing and brand creative, confirms that the network is expanding its onscreen family by adding Alicia Malone and Dave Karger as permanent hosts. The duo will be featured on a rotating basis while Ben Mankiewicz remains as TCM’s primetime host and anchor as well as the official host of TCM Classic Film Festival.

Malone will remain a host on FilmStruck, Turner’s streaming service, while Karger joins in a full-time capacity after having guest-hosted several programming spotlights and co-hosting the annual 31 Days of Oscar programming. In other staffing news, Tiffany Vazquez will exit her role as a Saturday daytime host, but will stay on with TCM for special projects, primarily involving social media.

Changnon says that the network was not looking to replace Osborne, but instead find hosts that share some of his DNA – classic-movie lovers with an authentic personality and genuine charm. “The hardest blow for us was Robert Osborne’s passing,” she explains, before adding no immediate replacement was necessary because “we weren’t filling in an anchor seat on the nightly news,” for example. “It was about being thoughtful, planful and intentional. … We’re bringing people into our viewers’ living rooms, so it’s a personal decision for us.”

Having Mankiewicz on the roster helped, she adds, joking that he is still lovingly referred to as “the big man on campus.” “We have such strength in Ben Mankiewicz, and we feel fortunate that we’ve been developing him over the years. The question then became, how do we complement Ben and supplement the team?”

TCM's Ben Mankiewicz Remembers Robert Osborne: "The Signature Face of a Network Unlike Any Other"

Malone and Karger checked all the boxes, Changnon says. “Dave Karger brings that special something from Robert Osborne’s tool kit,” she adds. “That is his expertise on the Academy Awards. … And we thought about who have we worked with so far who we have enjoyed and who the audience has enjoyed? The criteria stacked up around this great affection for Dave Karger.”

Same for Malone, Changnon says, who brings a special talent for representing her personal passion as a fan and an expert. “We kept coming back to Alicia Malone,” she says. “The really amazing thing – unrelated to this – is that Dave and Alicia are good friends already, and they have a great shorthand with one another.”

Malone has worked as a film reporter, film critic, writer and “all-around movie geek,” according to her bio. She first gained notice hosting movie-centric shows and reviewing films on all of the major network TV channels in her native Australia before moving to L.A. in 2011. Since then, Malone became a film correspondent for Fandango, a role in which she still serves, appearing as a movie expert on CNN, Access Hollywood, E!, Entertainment Tonight, The Insider, MTV, Hollywood Today Live and MSNBC, among others. She is also the creator and host of Fandango’s Indie Movie Guide as well as the author of the new book, Backwards & In Heels: The Past, Present and Future of Women Working in Film. 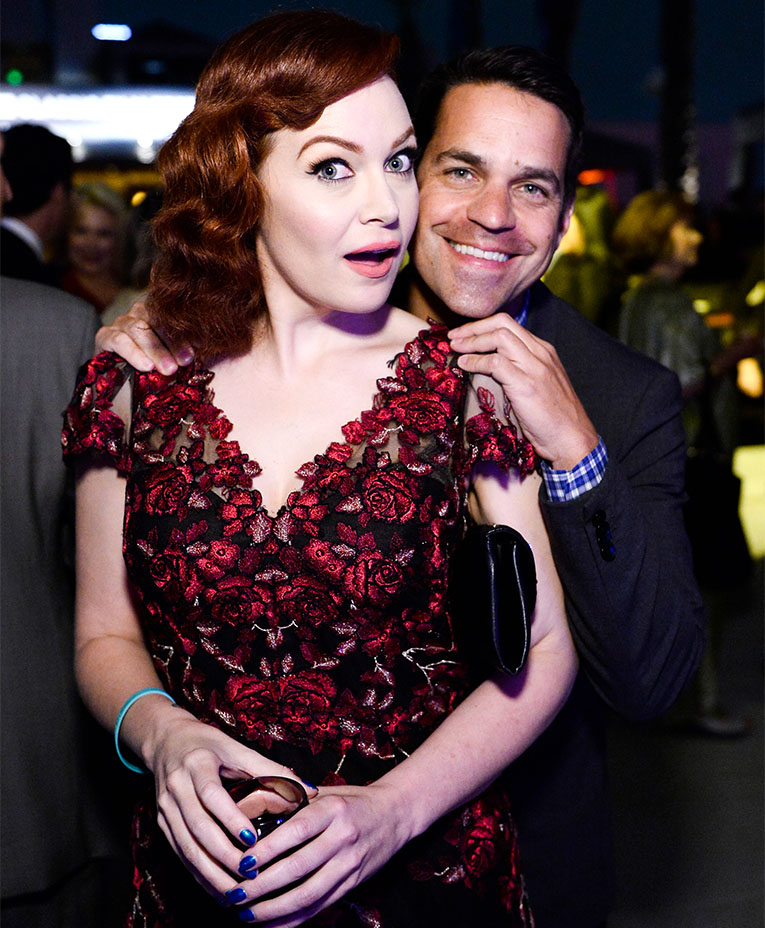 Karger is an award-winning host, interviewer and entertainment expert. He’s made more than 180 live appearances on NBC’s Today, and appears regularly as an expert and correspondent on Access Hollywood. In 2015, he received the Publicists Guild Press Award honoring the year’s outstanding entertainment journalist. In 2014, he was named one of Out magazine’s “OUT 100,” acknowledging the most influential people in the LGBT community.

From 2012 to 2016, Karger served as chief correspondent at Fandango, where he hosted the original video series “The Frontrunners” and “Weekend Ticket.” Prior to that, he spent 17 years as a senior writer at Entertainment Weekly, where he wrote more than 50 cover stories on subjects including George Clooney, Angelina Jolie, Elton John, Taylor Swift, Johnny Depp, Denzel Washington and Carrie Underwood, and also spearheaded Oscar coverage for the mag and its website.

The Duke University alum also served as the Academy’s official red-carpet greeter on Oscar night in 2012 and 2013. He also co-hosted the 2011 Oscars Digital Experience, which won the Primetime Emmy Award for outstanding creative achievement in interactive media.

Something not listed on the resume of Karger or Malone is that they both hold Osborne in high regard, Changnon concludes. “Robert established a bar against which all others are measured, and it’s a very high bar. I know that they both feel really grateful to have this opportunity to step into at least a piece of his legacy, and that’s what it is – a legacy. Our hope is that Robert looking at this is both pleased and proud that we’re adding to an incredibly talented team of folks representing his love of classic movies, and his ongoing desire to communicate that love and expertise to our audience.” 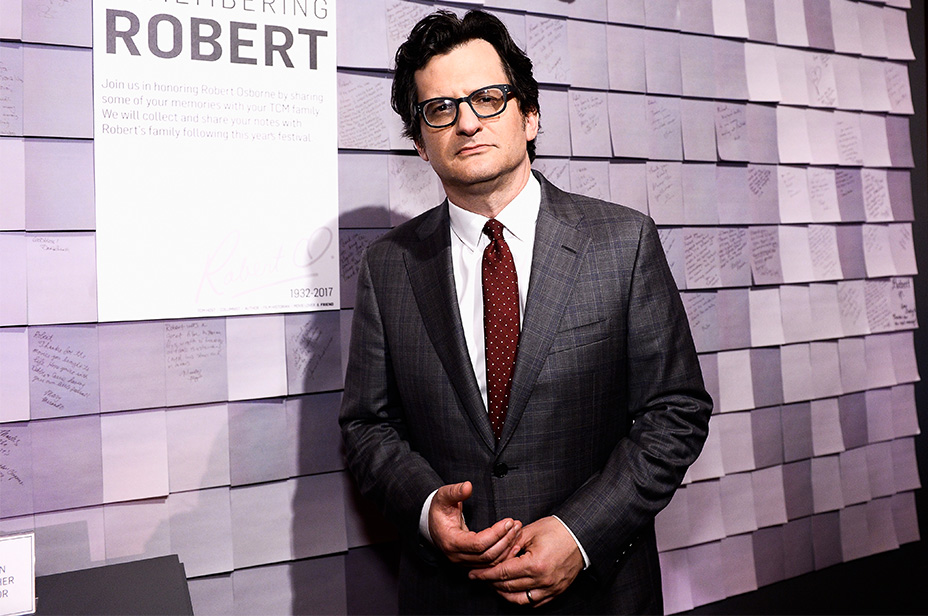