David Landsberg, an actor, screenwriter and producer who appeared opposite Don Rickles on CPO Sharkey and penned and produced episodes of Bill Cosby’s CBS sitcom, has died. He was 73.

The Brooklyn native portrayed the shy U.S. Navy recruit Skolnick on the 1976-78 NBC sitcom CPO Sharkey, and on the big screen, he was seen in Coming Attractions (1978) opposite Bill Murray; Love at First Bite (1979), starring George Hamilton; Skatetown, U.S.A. (1979), with Patrick Swayze; The Jerk (1979) with Steve Martin; and Shoot the Moon (1982), starring Albert Finney and Diane Keaton.

He and Lorin Dreyfuss, older brother of Oscar-winning actor Richard Dreyfuss, co-wrote and co-starred in the feature comedies Detective School Dropouts (1986) and Dutch Treat (1987), and Landsberg wrote and produced Sex Tax: Based on a True Story (2010).

Born Sept. 3, 1944, Landsberg attended Plainedge High School in North Massapequa, N.Y., served in Vietnam with the U.S. Army from 1966 to 1968 and graduated from the University of Maryland in 1970 with a degree in business and marketing.

After working at a large advertising firm in New York, he decided to pursue an acting career and landed gigs in dinner theater and on commercials and PBS series in Maryland.

Landsberg made his national onscreen debut on CPO Sharkey, and in 1978 on Rhoda, he played a guy who goes on a mismatched blind date with Valerie Harper’s character. He went on to guest-star on Bosom Buddies, The Love Boat, Eight Is Enough, Hart to Hart and Hello, Larry, among other shows.

He also was the voice of the dad Mr. Griff on the Disney Playhouse animated series Stanley.

Landsberg worked on Cosby, the comedian’s follow-up to The Cosby Show that aired on CBS from 1996 to 2000.

In addition to his daughter, survivors include his son Daniel (and his wife, Candice); brother Joseph (and his wife, Judy); granddaughters Carly, Bettie and Siouxsie; nieces Jodi and Kristen; and nephews Michael and Bryan.

A memorial service will take place at 3 p.m. Sunday at Mount Sinai in the Hollywood Hills. The family requests that in lieu of flowers, donations can be made to St. Jude Children’s Research Hospital or to the Veterans Administration. 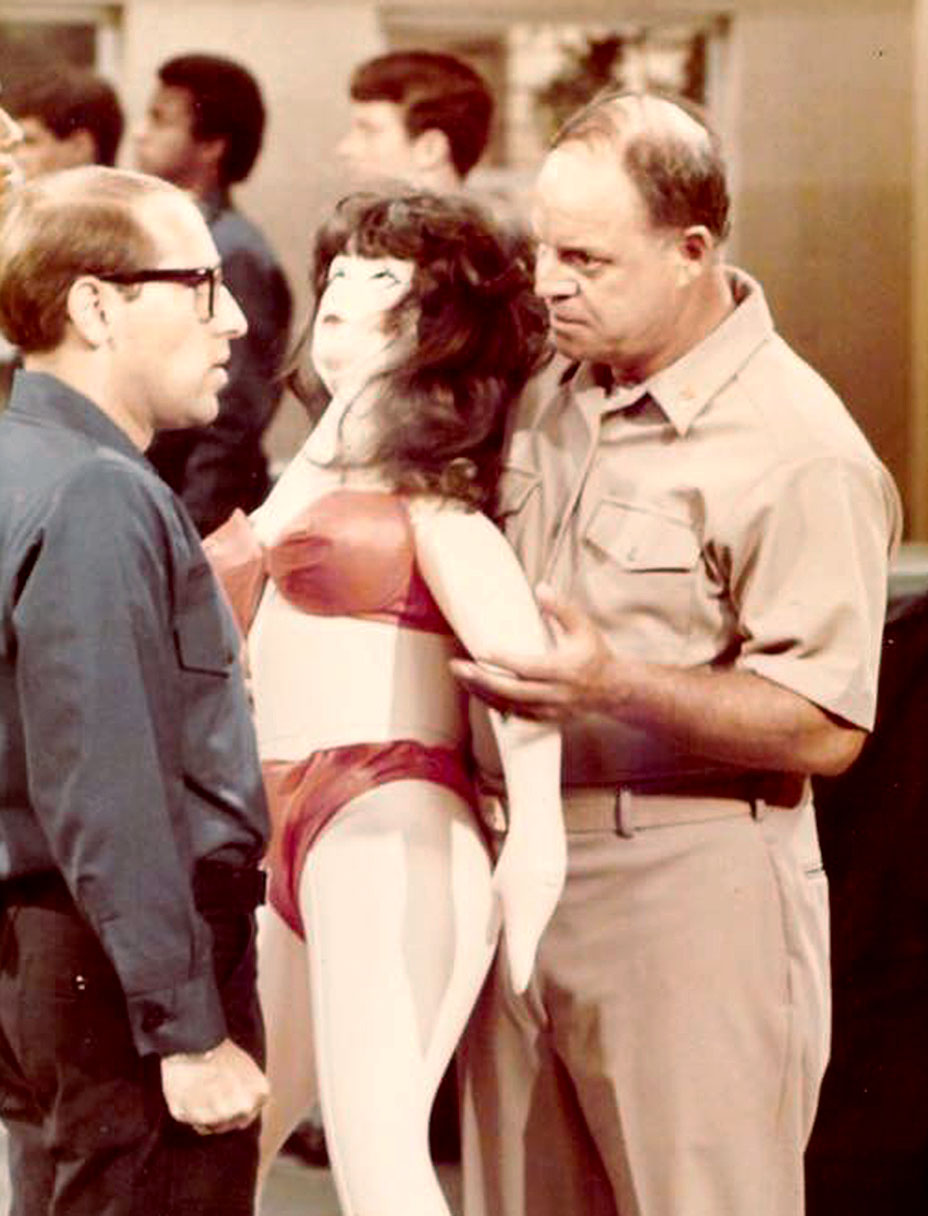