Reno, Set, Go! will feature homeowners “who’ve been thrown a curveball or two from life” getting surprised by friends and family as they pull off a covert room makeover in less than 36 hours. A family and a team of expert crafters led by designer Cheryl Torrenueva and contractor Roger Morin will oversee the renovation while the homeowners are kept out of their house.

The people selected for the surprise makeover were nominated by their spouse or a family member and “are in desperate need of a home refresh and have overcome challenging situations while remaining positive and inspiring others with their enthusiastic outlook on life.” Featured homeowners will include a couple who maxed out their savings on costly fertility treatments, a single dad whose life revolves around his tween daughters and loving parents to two young children with special needs.

The network has ordered 15 half-hour episodes of the family-friendly series, which is set to premiere at 10 p.m. Monday, June 19, with back-to-back episodes. New episodes also will stream live on Discovery Family GO, the network’s TV Everywhere app, and will be available on demand the following day on the app.

Leading up to the premiere, starting Tuesday, DiscoveryFamilyChannel.com will stream a six-hour renovation of a children’s playroom. Viewers will get a behind-the-scenes look at the entire makeover process in real time. That renovation also will be featured in an episode of Reno, Set, Go!.

Home-makeover shows continue to be hot in cable, with HGTV’s Flip or Flop and Fixer Upper among the genre’s successful series. And TLC recently announced that it is reviving Trading Spaces, one of its most successful shows, for a 2018 premiere. 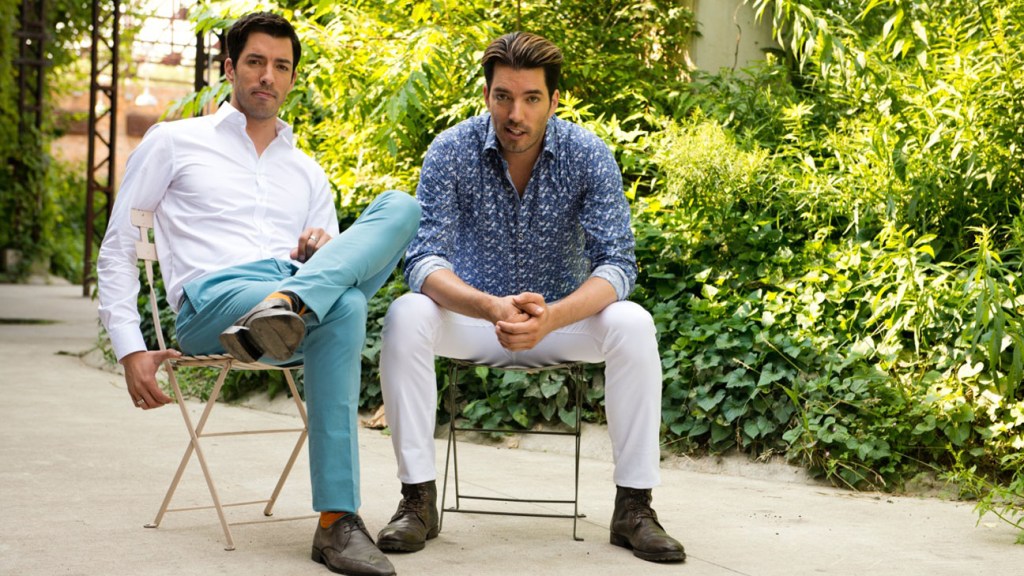