Greg Berlanti is adding yet another series to his TV record haul.

DC Universe, the forthcoming subscription digital service from Warner Bros. Digital Networks, has handed out a 13-episode, straight-to-series order for a live-action scripted drama based on DC Comics’ Doom Patrol.

Doom Patrol, based on the iconic DC Comics characters, will be written by Jeremy Carver (Supernatural), who will executive produce alongside Berlanti — the prolific exec producer behind The CW’s Arrow-verse — and DC Entertainment president Geoff Johns. Doom Patrol is Berlanti’s fourth series order in the past two weeks, joining CBS’ God Friended Me and Red Line and The CW’s All American, and his 14th overall, adding to his impressive TV record.

Doom Patrol is described as a reimagining of one of DC’s most beloved group of outcast superheroes: Robotman, Negative Man, Elasti-Girl and Crazy Jane, who led by modern-day mad scientist Dr. Niles Caulder (The Chief). The Doom Patrol’s members each suffered accidents that gave them superhuman abilities, but also left them scarred and disfigured. Traumatized and downtrodden, the team found purpose through The Chief, who brought them together to investigate the weirdest phenomena in existence — and to protect Earth from what they find. Part support group, part superhero team, the Doom Patrol is a band of super-powered freaks who fight for a world that wants nothing to do with them. The drama picks up after the events of Titans, which is also in the works at DC Universe and produced by Berlanti. Doom Patrol will find the reluctant heroes in a place they never expected to be, called to action by Cyborg, who comes to them with a mission hard to refuse, but with a warning that is hard to ignore: Their lives will never, ever be the same.

Doom Patrol hails from Warner Bros. Television and studio-based Berlanti Productions, with the latter company’s Sarah Schechter set to exec produce alongside Berlanti, Johns and Carver. The drama is based on DC characters originally written and drawn by Arnold Drake, Bob Haney and Bruno Premiani.

The Doom Patrol characters have previously been featured in the animated series Teen Titans and Batman: The Brave and the Bold, with animated shorts of the heroes included in part of DC Nation Shorts. The Doom Patrol are poised to appear in the fifth episodes of Berlanti’s DC Universe live-action drama Titans, with Bruno Bichir as The Chief, April Bowlby as Elasti-Girl, Jake Michaels as Robotman and Dwain Murphy as Negative Man.

Doom Patrol is the latest series in the works for DC Universe and joins the straight-to-series live-action Superman prequel Metropolis; Titans; and a pair of animated series from Warner Bros. Animation, Harley Quinn and Young Justice: Outsiders. Alan Moore’s beloved Swamp Thing is also in development for the DC digital service, which is poised to launch this year.

With the pickup, Berlanti has padded his TV record to 14 live-action scripted series — all dramas. Of those, 10 are on broadcast: The CW’s All American, Arrow, Black Lightning, Legends of Tomorrow, The Flash, Riverdale and Supergirl; NBC’s Blindspot; CBS’ God Friended Me and The Red Line; plus one at Netflix, The Chilling Adventures of Sabrina; Lifetime’s You; and DC Universe’s Titans and Doom Patrol.

Berlanti is repped by WME. 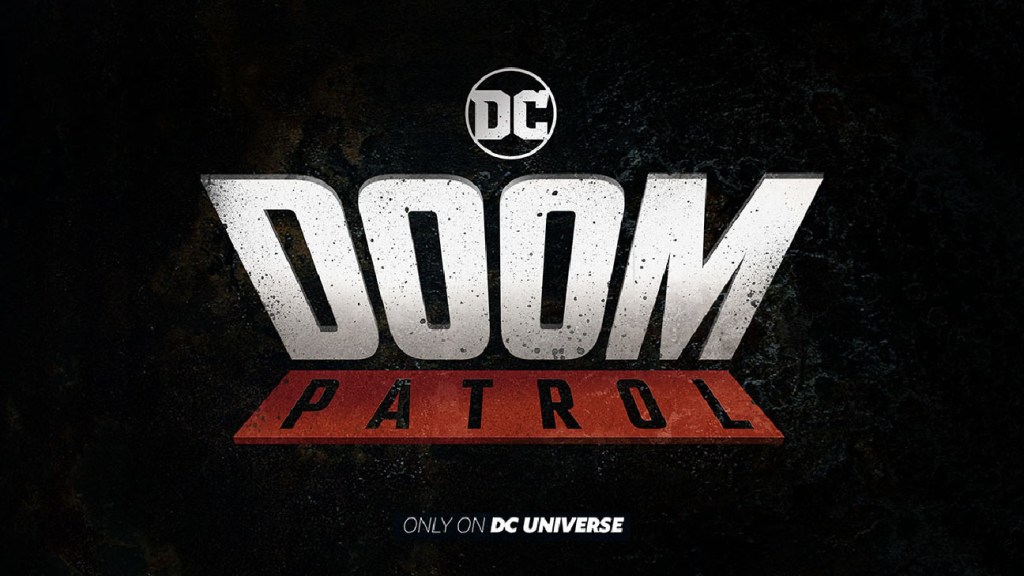