This year, one word requires extra emphasis in Emmy season’s ubiquitous “for your consideration” slogan. With the COVID-19 pandemic pushing the voting window by nearly a month and plenty of talent still reticent about the prospect of either literal or figurative glad-handing, some awards strategists are at a loss about how to stage sensitive, self-aware campaigns.

“There’s a symbiotic relationship between TV and America, especially during this pandemic,” says one talent publicist, who is still holding back on making commitments for clients. “It’s a relationship worth celebrating, but nobody wants to be the first one through the wall. You might get bloodied.”

Rethinking advertising messaging, putting a greater focus on May premieres and finding a way to incorporate fundraising are all being discussed as ways to soften the industrywide attention grab. But this wait-and-see approach also has a great deal to do with the relative absence of framework. Though this Emmy season has dates (nomination-round voting now starts July 2), the assumed tentpoles are gone. After a long call with reps from studios, platforms and networks March 23, TV Academy leadership voted to shift the calendar but ban events — the screenings and panels that provided FYC’s skeleton for years, not to mention a great deal of revenue to the Academy.

“Whether it’s above the line or below the line, most people don’t feel it’s appropriate to be out there, for lack of a better term, hawking themselves,” says TV Academy president and COO Maury McIntyre. “The decision to eliminate FYC events wasn’t just about the shutdown, it was about them not feeling right this year — even if things do get sorted out.”

The onus is now on the awards strategists to make tentpoles of their own — not that all standbys are going away. Some are hoping to see bumps from podcasts and streamed events from altered versions of the Tribeca Film Festival and 92nd Street Y. And advertising, for one, is expected to largely stay the course. Most platforms have existing deals with outdoor providers in Los Angeles and in New York, with most other commitments — radio, print and local TV — also made in advance. What those ads look like is another matter. “You have to adjust the messaging, so I wonder how much you’ll actually be seeing the words ‘For Your Consideration’ around town,” says one top awards strategist. “I think most everyone is going to shift their advertising to support the shows launching now.” 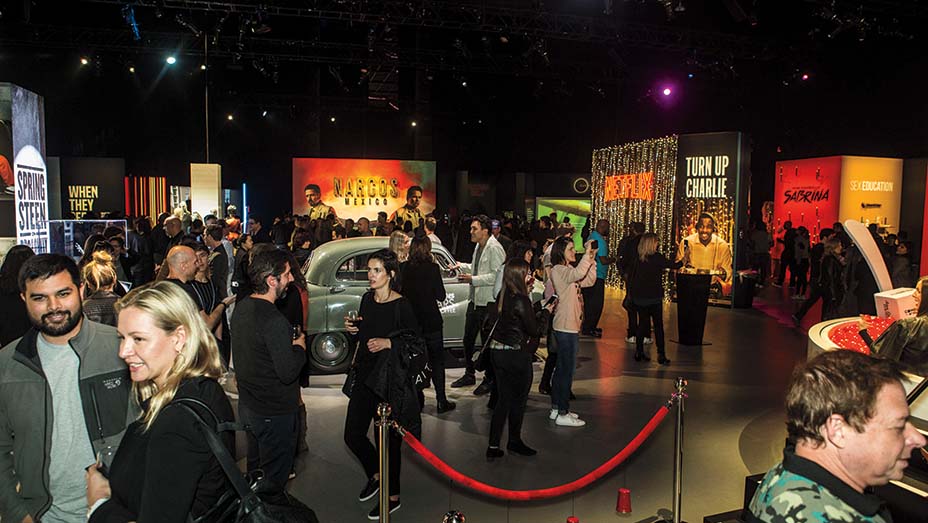 That’s good news for May premieres like Netflix’s Steve Carell comedy Space Force and Hulu’s Elle Fanning period piece The Great and recent breakouts such as FX’s Mrs. America and HBO’s The Plot Against America. It’s less auspicious for major players that have been out of the public eye since 2019, such as previous Emmy heavy hitters Succession (HBO), Stranger Things (Netflix) and The Marvelous Mrs. Maisel (Amazon). “Unless it’s for a project that people are actually talking about in this moment, no one wants to look promotional right now,” says another personal rep.

Roughly 3.7 million people have applied for unemployment benefits in California alone since the start of the coronavirus outbreak, so the fear of appearing to spend millions on FYC while having to fire and furlough employees is equally unsavory to entertainment companies. The Walt Disney Co. has to navigate Emmy season after significant layoffs and the furloughing of 43,000 parks workers. Deep-pocketed streamers such as Netflix, Apple and Amazon, however, have both the resources to be nimble and less pressure on optics. All three are, comparatively speaking, thriving in the struggling economy.

Several executives at smaller platforms, with smaller budgets, are still attempting to recalibrate after the loss of the TV Academy’s curated panel calendar — largely viewed as the Emmys’ last even playing field. As one exec put it, quite simply: “As if it wasn’t hard enough before, but how is anybody expected to compete with Netflix now?” 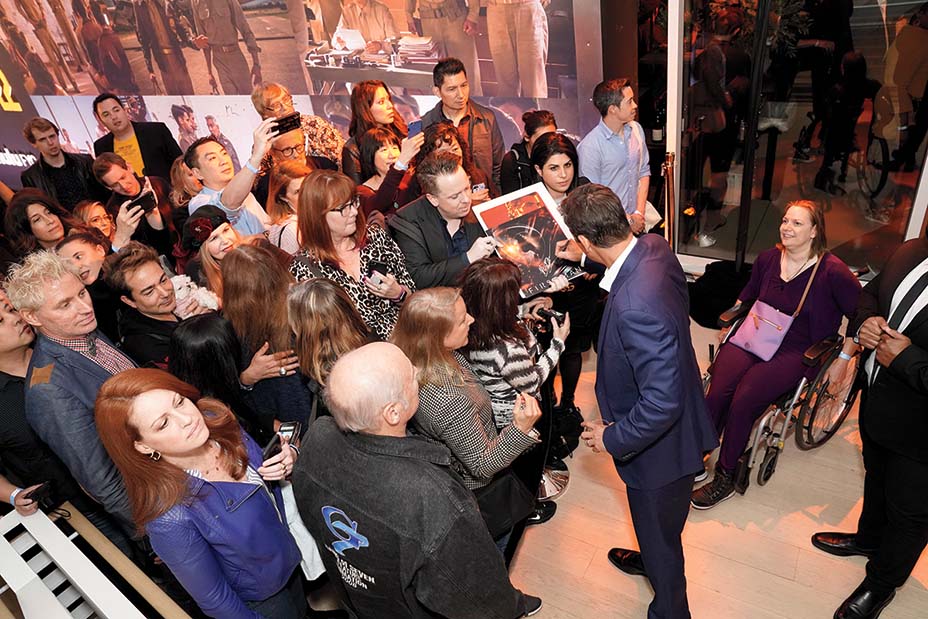 One way several campaigns are hoping to get attention, without looking too thirsty, is by tying talent to the many fundraising initiatives popping up in response to the human and economic tolls COVID-19 has taken. “If you’re going to get out there and talk, do it with a purpose,” says McIntyre. “Do it to raise money for The Actors Fund or the Motion Picture & Television Fund. That’s something I think you’ll see a lot more of in June.”

For everyone who’s hopeful about some return to normalcy in June — be it an eagerness to participate in small gatherings, should they be permitted, or just more traffic in the shadow of FYC billboards — many others aren’t holding their collective breath. “I don’t think you’re going to see anybody eager to be seen out of the house, regardless of where we are in June,” says another top personal rep. “A lot of ring lights are being FedExed to actors’ homes right now” for WFH-produced FYC messaging.

May is historically the month when series go all-in on their Emmy play — but with no fixed end date for California’s stay-at-home order, it’s likely to be eerily quiet. The one silver lining, mentioned by everyone who spoke for this story, is that the quiet at least means the people at home (many of them TV Academy voters) are likely watching much more eligible television than they would have in previous years. Linear TV ratings are up, streaming is hitting highs, and the TV Academy, with more time on its hands, has been aggressively pushing membership to FYC sites now that DVD mailers have been banned.

“A lot of this content doesn’t connect or even exist without awards,” says one strategist. “So many shows, and a whole part of this industry, are economically reliant on there even being an Emmy campaign season. It has human impact on our community that people might want to keep in mind.”

HOW THE PANDEMIC IS IMPACTING THE RACE

A look at which shows are out (because of production shutdowns) and which are newly in as their Emmy chances improve thanks to earlier debuts.

Netflix is sure to suck up a lot of the nonfiction oxygen with its just-announced Michelle Obama project named after the former first lady’s 2018 memoir that sold 10 million copies. 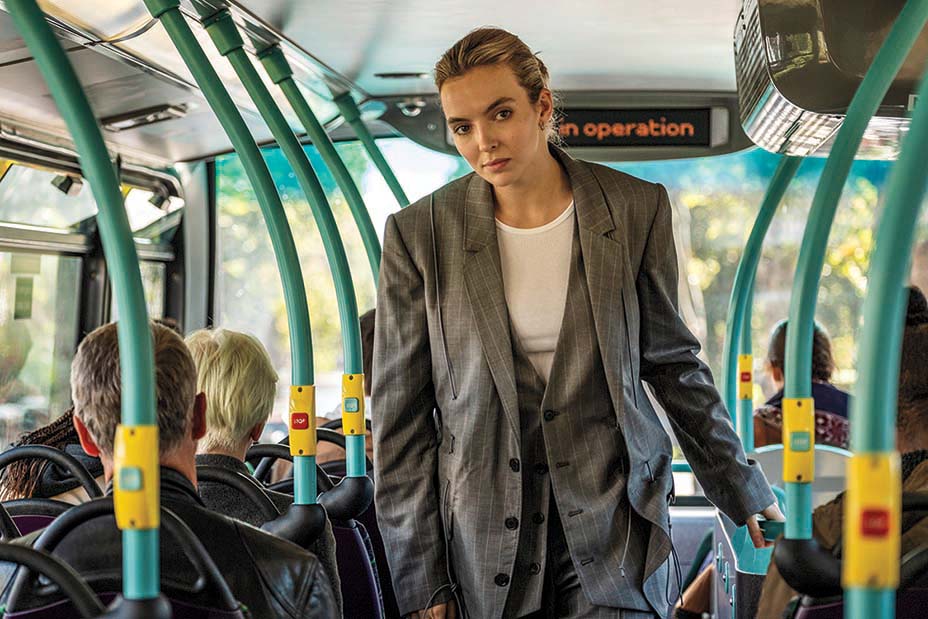 It was set to return before the deadline, but moving its third-season premiere up two weeks gives voters more time with the Emmy darling that stars two-time nominee Sandra Oh and 2019 winner Jodie Comer. 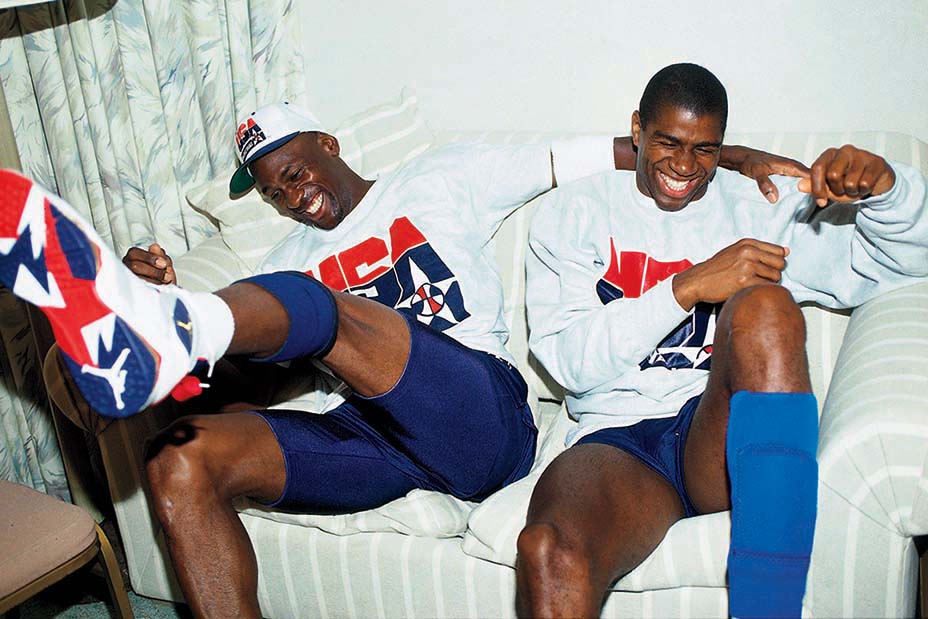 An early premiere on Netflix garnered wild coverage for ESPN’s 10-part examination of the 1997-98 Chicago Bulls. Originally set to drop in July, it is now eligible for round two of voting. 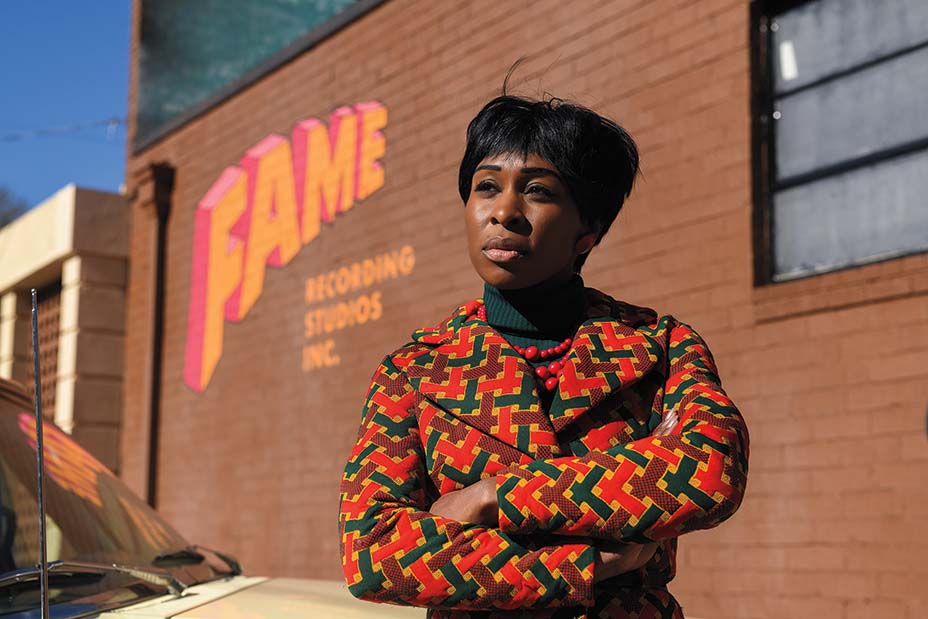 Oscar nominee Cynthia Erivo as Aretha Franklin is Emmy bait in any year, but the actress still has HBO’s The Outsider to keep her in the race after Nat Geo delayed the latest Genius installment. 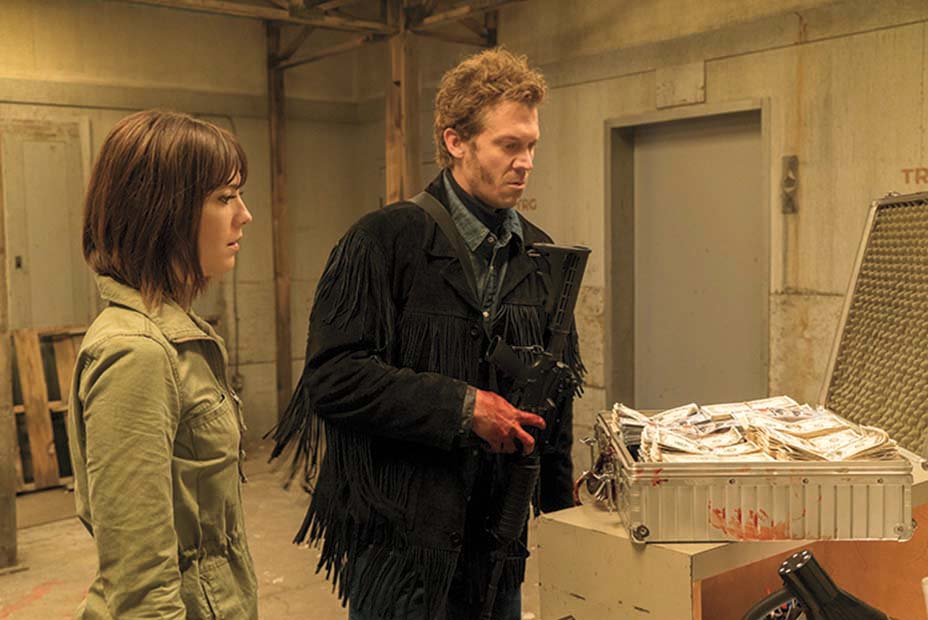 Weep not for FX. It still has Cate Blanchett in Mrs. America and Alex Garland’s Devs (both shared with Hulu) in the mini race, but a Chris Rock installment of Fargo, delayed, was sure to get attention. 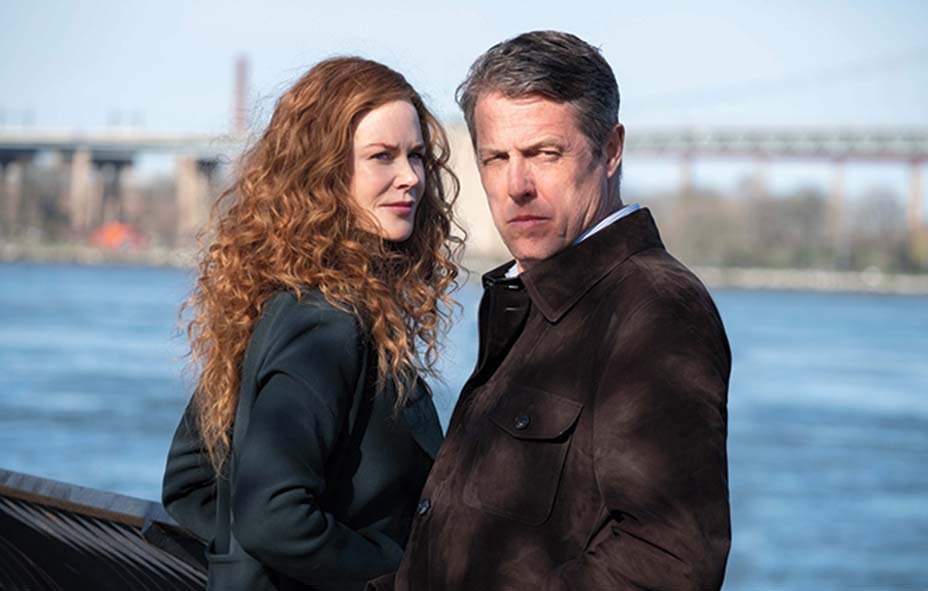 Big Little Lies producer David E. Kelley and producer-star Nicole Kidman will now have to wait for 2021 to unveil their crime mini. But season two of their original HBO collab remains in the running.