This year’s field of Emmy-nominated actresses across both the comedy and drama series categories offers a refreshing twist on the old behind-every-great-man axiom: Alongside many of these great leading ladies is another great woman. A growing crop of television’s top-tier series are fueled by increasingly compelling, complicated, codependent and often clashing female relationships, whether playing them for laughs or mining them for dramatic gold.

On the comedic side, there’s Jen (Christina Applegate) and Judy (Linda Cardellini), the mismatched, homicidally inclined, in-too-deep-together duo of Dead to Me; The Marvelous Mrs. Maisel‘s Midge (Rachel Brosnahan) and Suzie (Alex Borstein), linked together, but from decidedly different sides of the New York tracks, in their struggle; and Insecure‘s Issa (Issa Rae) and Molly (Yvonne Orji), whose long friendship is tested by their ever-evolving paths to maturity.

More dramatic interpretations are found in the dangerous but undeniable connection between Killing Eve‘s Eve (Sandra Oh) and Villanelle (Jodie Comer) amid a deadly espionage and assassination-centric world; as well as the mercurial public-private sisterhood of Queen Elizabeth II (Olivia Colman) and Princess Margaret (Helena Bonham Carter) on The Crown; and The Morning Show‘s competitive rivalry between Alex (Jennifer Aniston) and Bradley (Reese Witherspoon), set against the backstabbing backdrop of broadcast news. 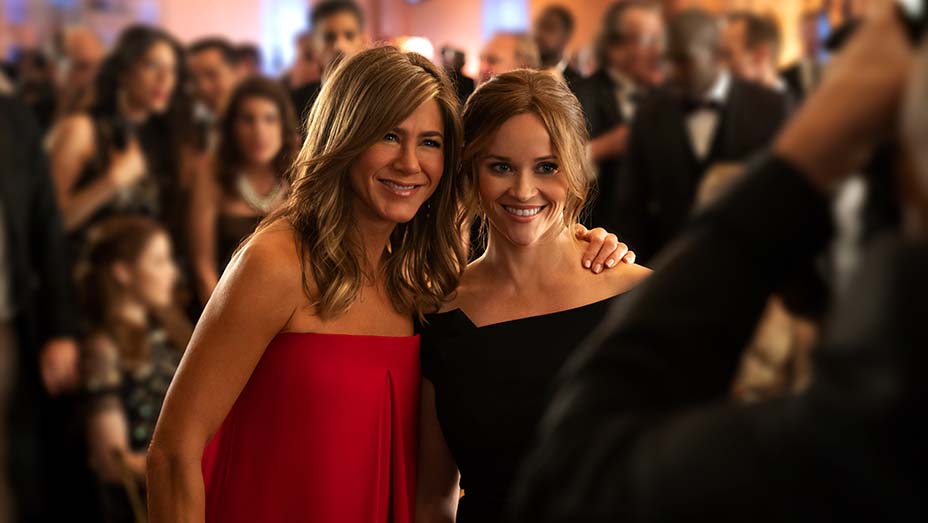 “This is the new normal,” says Brosnahan, a comedy lead actress nominee for the third year in a row for Mrs. Maisel. “There are more and more shows that are beginning to center women and center dynamic relationships between women. There’s still a long way to go, certainly, but it’s not surprising to me that these shows have been successful. Audiences — and not just female audiences — are craving seeing a different side of women than has traditionally been portrayed, and seeing relationships that they feel reflect their own onscreen.”

Brosnahan says she and co-star Borstein — a 2020 supporting actress Emmy nominee who won the category the past two years — reveled in developing their diametrically opposed characters’ relationship as it evolved over the show’s third season. “They start to see each other as people outside of their professional relationship,” she says. “They kind of walk their own paths a little bit in a way we haven’t seen before but ultimately are brought back together when the shit hits the fan and everything falls apart.”

Brosnahan adds that Borstein “so beautifully named Midge and Susie’s relationship a ‘wo-mance’ years ago, and it sticks: They need each other, they complete each other.” 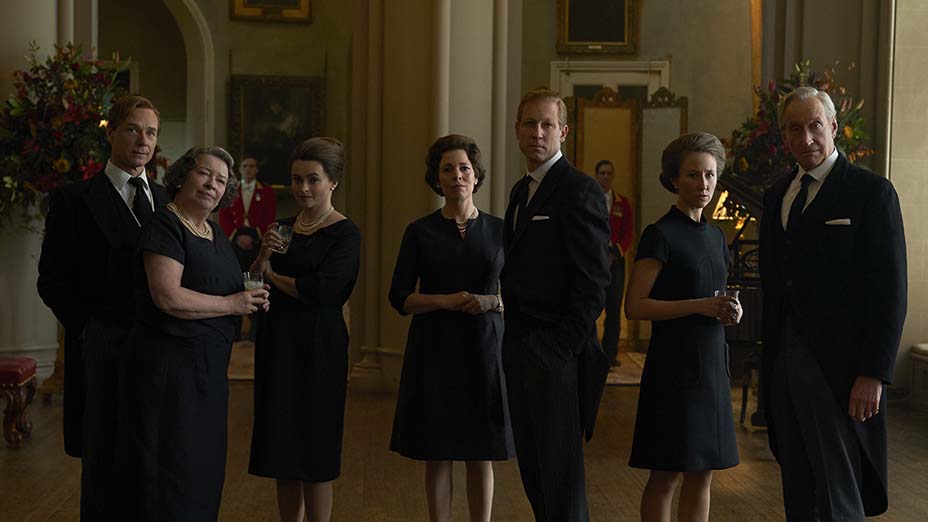 Killing Eve‘s Comer — nominated in the drama lead actress category alongside co-star Oh — says that on their series, “There’s a level of comfort and familiarity between Eve and Villanelle, even during the most chaotic times. I think that’s what viewers have gravitated toward. The relationship is intense yet somehow makes you feel safe.”

That connection was shattered at the second-season climax, when Villanelle betrayed and shot Eve. So the third season focused on rebuilding that relationship, adds the show’s lead writer Suzanne Heathcote. “It was important to me that it really felt true, the way that that was rebuilt. The damage that had been done for both of them, really, needed to be honored.”

The third season spent the first couple of episodes following the two characters separately as they dealt with their own professional fallout, but they’re slowly brought back together and by the final episode are grappling with their complicated relationship in new ways. “By the end of the season, I felt for Eve that it was the first time she really admitted to herself, more than anyone else, that she couldn’t have a life without Villanelle in it, somehow,” says Heathcote. “The relationship is incredibly dangerous for both of them, but I don’t think they know what that means — they just know that they both need the other in some way.”

Entering Insecure‘s fourth season, Orji, who earned her first Emmy nomination for supporting actress this year, recognized something familiar in the friction she was told to expect in Molly’s friendship with Issa (played by lead actress nominee Rae, the show’s co-creator). “When [the writers] told me the theme this year was the question of whether relationships are for a season, a reason or a lifetime — what kind of relationships make it through the ebbs and flows — I definitely told them, ‘I can relate on so many levels,’ ” says Orji. “I’ve grappled with that, and I’ve been hurt by friendships.”

The season saw Issa and Molly’s once-tight friendship fall apart as they each accused the other of selfishness, and Issa found a new friend to confide in while Molly focused on her new relationship.

“For me, tapping into Molly was pretty easy and brought back a lot of hurt,” Orji adds, “because everyone’s gone through this: It’s not a Molly and Issa thing. And that’s why so many people related to this season, because some girlfriend relationships sting more than romantic relationships.”

The key to both Dead to Me‘s pitch-black comedy and the investment viewers have in the central combo played by Cardellini and Applegate — both nominees in the comedy lead actress category ­— is just how diametrically opposite they are, notes Cardellini. “Jen and Judy are the flip side of the same coin,” she explains. “They are truly unlikely friends, but they are a friendship that you completely root for.”

In the first season, Judy is tormented by the secret that she killed Jen’s husband in a hit-and-run accident; season two flips the scenario after Jen shoots Judy’s toxic ex and the two conspire to cover up the transgression. “To have it be the other way around the second season was fun to play because I also still have all of things from the previous season to play all those secrets and lies,” Cardellini says. “And I find the relationship between the two women to be really original and yet familiar, and I love that.”

Applegate calls the role of Jen “one of the most complex roles that I’ve had. The relationship becomes codependent, and they have only each other who truly know all of their secrets. And so they become intertwined in this way — there’s nobody who could replace that relationship with them. They’re in it together, no matter what. They have this thing, which is called loss and tragedy and pain and trauma, and that’s their bond.”

Much of the dynamic is fueled by the rapport the two actresses share. “There’s this ease and this honesty and this sense of humor that we had from the moment that we met,” says Cardellini, “and I think that’s what the characters have.”

Applegate says that Dead to Me‘s sense of authentic relationships stems largely from the fact that the writers and directors are nearly entirely female and that the stories and characters are more reflective of real-life dynamics between women. “We don’t compete,” the actress says. “I’ve never competed against another woman, been competitive or felt like I had to one-up someone or win. I’ve always just wanted to be there for women in my life. And I think that’s the beautiful thing about the show: that it shows women aren’t like that.”

Cardellini adds that the writing on the show is relatable, even if the plot may be much more dramatic than regular life. “I often feel like, ‘Oh, this is the way my friends and I talk with each other, but I haven’t actually seen this onscreen,’ ” she says. “And that makes me feel good. No matter what project you’re working on, whether it’s this or anything else, if you find something where you’re like, ‘Oh my God, that’s a natural moment. That’s an organic moment that I’ve seen in real life that I have yet to see onscreen,’ that’s always exciting to me.”

Brosnahan also has found that the “secret sauce” to the show’s complicated and relatable female relationships begins with the creator (Amy Sherman-Palladino), the writers and the crew, many of whom are women. “Working on the show with women in so many different positions of leadership has been a treat,” she says, “and something that I don’t think I knew I needed so badly.”