When Damon Lindelof’s Watchmen finished its nine-episode run in December, fans of the comic book-inspired drama and HBO brass alike were vocally disheartened by the showrunner’s decision to — at least for the foreseeable future — leave the popular project at one and done. But on the eve of Emmy voting, which kicks off July 2, Watchmen‘s competitors are having exactly the opposite reaction. Nothing would please the recent Peabody winner’s dozens of rivals more than if the show were to move out of the much lauded limited series race into the regular, run-of-the-mill drama series competition. With nearly 40 projects in contention this year and the end of 2019 consensus dramas (Game of Thrones) and comedies (Fleabag) leaving no heir apparent, outstanding limited series may prove to be the most high-profile category at the 2020 Primetime Emmys.

A casual survey of the top contenders reveals no shortage of frontrunners or crowding — even within platforms. In addition to Watchmen, HBO has Mark Ruffalo vehicle I Know This Much Is True and David Simon’s adaptation of The Plot Against America. Netflix has crime drama Unbelievable, Yiddish foray Unorthodox and, from longtime category favorite Ryan Murphy, alt-history Hollywood. As for Murphy’s former home, FX, the network’s top players — Phyllis Schlafly bioseries Mrs. America and Silicon Valley sci-fi thriller Devs — both premiered on Hulu this spring, and the streamer is making a hard push for awards bait Little Fires Everywhere and quarantine breakout Normal People. And those are just the priorities among the most dominant suppliers.

What makes this continued rise in miniseries particularly interesting is that it’s outlived the TV trend that birthed its current renaissance. Excluding annual events from HBO or British imports airing on Masterpiece, miniseries were all but dead a decade ago. In fact, only two projects were even nominated in 2010 — prompting the TV Academy to merge limited series with TV movies at the Emmys. But as more and more outlets experimented in scripted production, in plays for cachet more than profit, miniseries proved to be a noncommittal way of investing in drama (see History Channel’s Hatfields & McCoys or Sundance Channel’s Top of the Lake). That proliferation, combined with petitioning led by anthology house FX (American Crime Story, American Horror Story, Fargo), inspired the TV Academy to again separate the limited and telepic races in 2014. Since then, outlets who dabble in scripted have been virtually forced out of the marketplace by streaming competition, and it’s the latter’s buying spree that keeps the mini surge going. 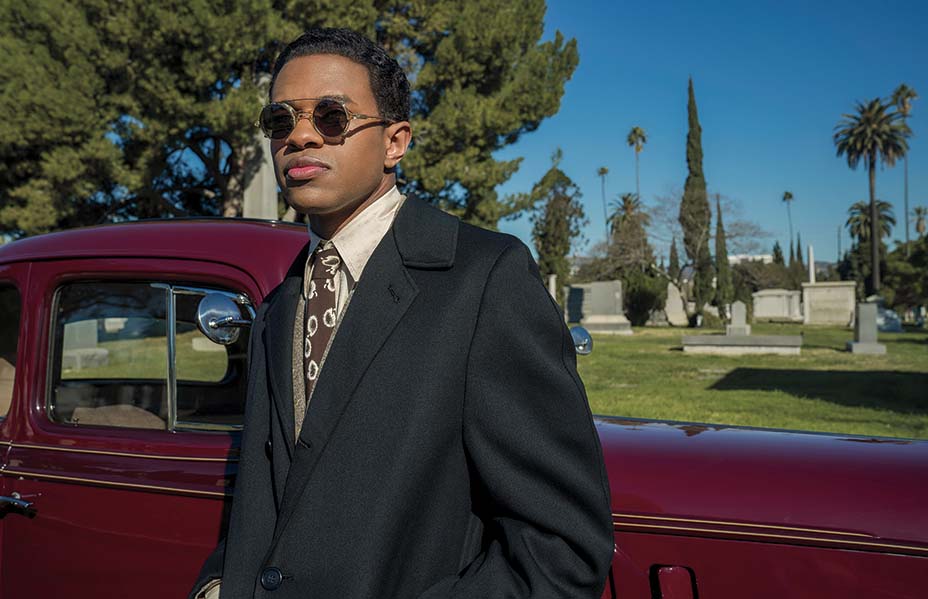 Motivations remain largely the same. With their numbers dwarfed by comedy and drama, accounting for more than 250 project submissions in the 2019 Emmys, limited series remain the easiest pathway to prestige. Nominations reflect that. There are no other scripted categories where platforms such as Nat Geo, USA, TNT or Paramount, all recent nominees in limited races, could have found room to make an impression.

But nominations do not equate to wins. More than in any other category, the limited race has been dominated by two networks. The only time HBO or FX didn’t take the prize in the past decade was by fluke, when the first season of PBS’ Downton Abbey skirted the drama race for mini/movie in 2011.

Those two giants again stand in the way of the many hopefuls angling to take the category for the first time. Joining Watchmen, Mrs. America is emerging as the other big shadow in the limited competition — meaning Netflix, Hulu or any number of dark horses entering the race have to contend with more than just the momentum of critical consensus. There’s also a decade of apparent voter allegiance (or at least habit) to undo if anyone intends to flip the category.

Emmys: How Apple TV+, Disney+ and Other New Streamers Could Shake Up the Race