When a star wears a vintage gown on a major red carpet, it resonates as a memorable fashion moment. Renée Zellweger in a 1959 canary yellow Jean Dessès gown at the 2001 Oscars and Natalie Portman in a 1954 red polka dot Christian Dior haute couture vintage gown at the 2012 Oscars come to mind as two all-time amazing awards show sartorial statements.

During the 71st annual Emmys, both Gwyneth Paltrow (The Politician) and Sarah Goldberg (Barry) showed up wearing chic vintage gowns that were two of the evening’s most striking and sustainable looks.

Paltrow wore a 1963 vintage Valentino gown with a sheer neckline and standout floor-sweeping sleeves made from strips of sheer fabric. Styled by Elizabeth Saltzman, the actress was accessorized in Giuseppe Zanotti heels and jewelry by Harry Winston. She kept her hair down, with her signature Paltrow center part, making the vintage number feel more modern. Her clutch was also vintage, but her jewelry and shoes, by Anita Ko and Stuart Weitzman, respectively, were not.

Goldberg chose a vintage 1980 Yves Saint Laurent dress that had her looking every bit the old Hollywood screen siren. Her blond bob suited the ice blue hue of the dress and her barely there makeup kept the look from appearing too costume-y. Her clutch was also vintage, but her jewelry and shoes, by Anita Ko and Stuart Weitzman, respectively, were not.

“Sarah and I always love the idea of vintage,” says the Barry actress’ stylist Annabelle Harron. “Something that has character and charm. I personally feel she is from another time, so something with a story just makes sense!”

The bag Goldberg carried also had an interesting backstory. “When I was looking for a bag, I had a very specific vision in mind,” says Harron. “I was telling my team about my dream bag and my wonderful and new assistant Allison mentioned she had an idea! She picked up a purse for us to borrow that was a part of her grandmother’s collection. Sarah and I both had little tears over this and loved the story so much, it had to go to the Emmys with her.”

Whether from a fashion house’s archives or Hollywood’s go-to vintage dealers like Decades or Lily et Cie, carefully planned and impeccably tailored throwback looks are a surefire way to make an eco-friendly mark on the red carpet. 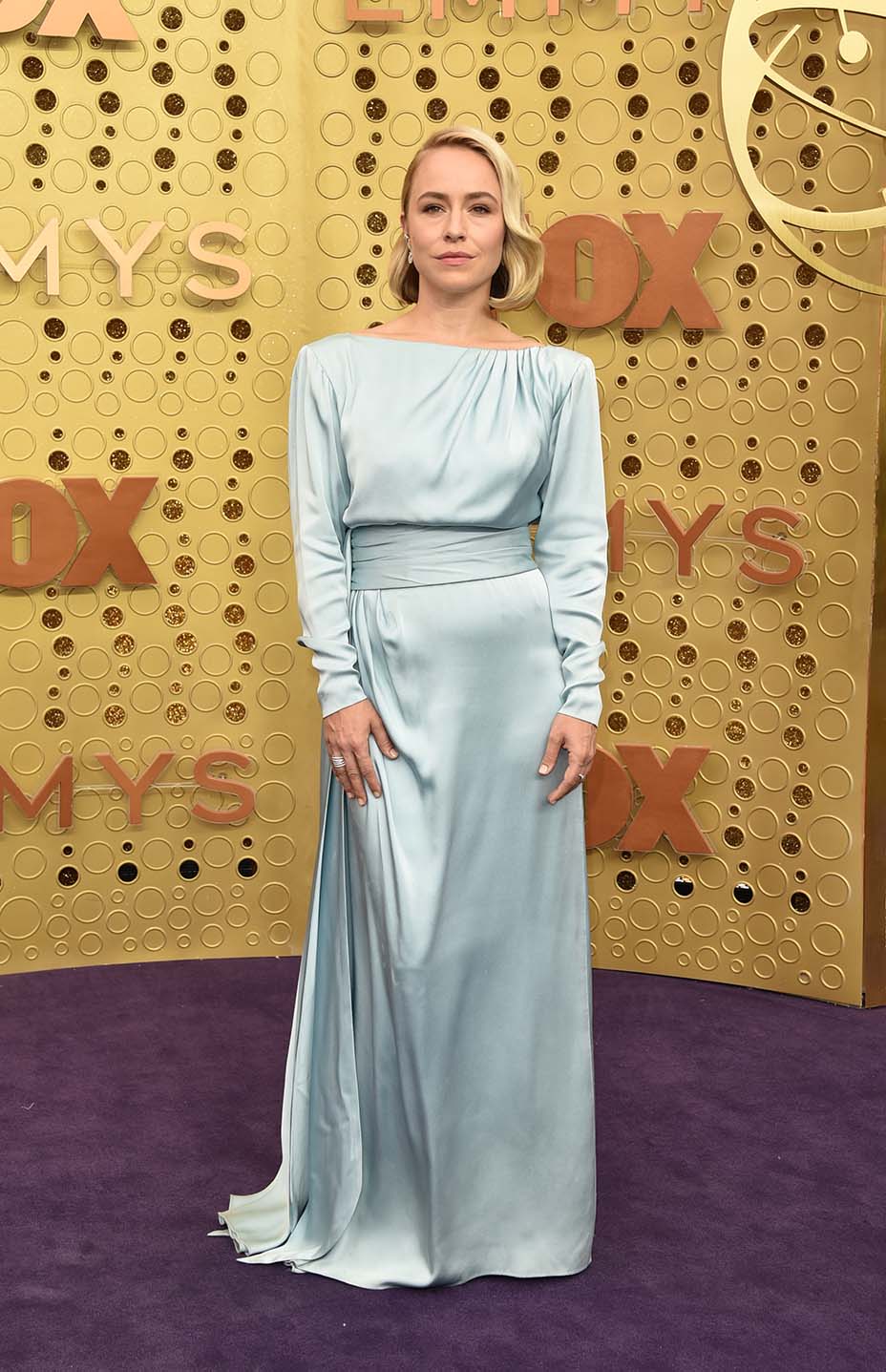 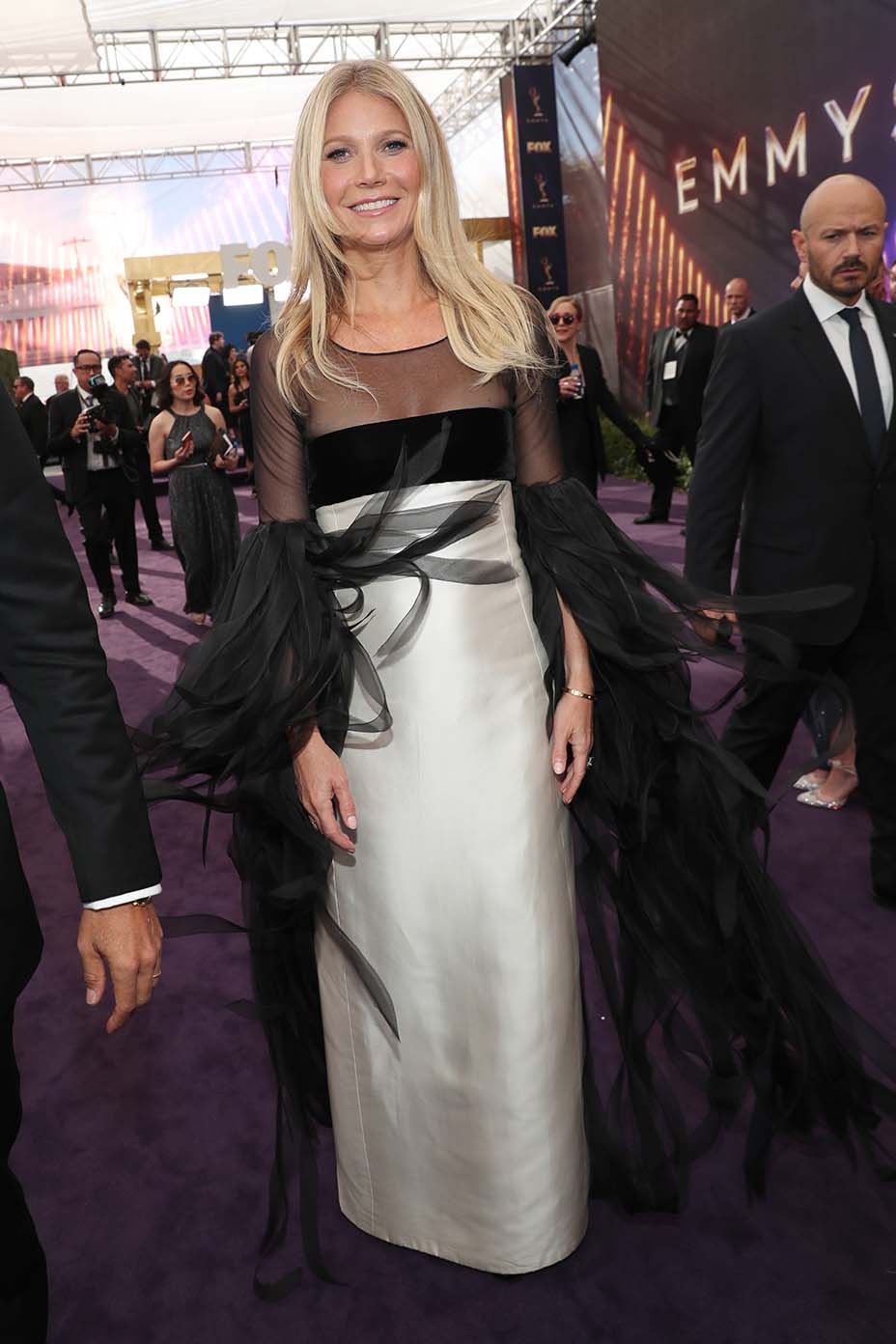