In New York, one often has to film wherever one can find the room. For Unbreakable Kimmy Schmidt, that’s the second story of an old plastic-bag factory in Brooklyn’s Greenpoint neighborhood.

“This was not built to be a soundstage,” says titular star Ellie Kemper, leaning in to share the information as if it were a secret. “When we do ADR [automated dialogue replacement] in the sound room, they’ll call downstairs to ask them to be quiet for a few minutes. They find it funny, and then it gets louder. I love it.”

The building has been home to the Netflix and Universal TV comedy for three seasons, and all parties seem to work well within its quirks and inherent inconveniences. It’s the first day of winter, the show’s last day before breaking for the holidays, and filming stops several times to let noisy helicopters pass. The blase crew, clad in ugly Christmas sweaters to celebrate the looming holiday break, takes it all in stride — touching up actress Carol Kane’s makeup while series co-creator Tina Fey confers with episode director Beth McCarthy-Miller.

“This scene is really connective tissue,” explains Fey as shooting resumes, with Kemper huddling on the living room set with co-stars Tituss Burgess, Peter Riegert and Kane. The flashback-heavy episode, “Kimmy Does a Puzzle,” finds the foursome holed up during a hurricane. Miller, who only makes it to Unbreakable once a season, gives the scenario the scrutiny any pivotal moment deserves.

“She just understands comedy,” says Burgess of the celebrated director, famous for tenures on Saturday Night Live and 30 Rock. “But when she’s got the shot, she’s got it. And we move the f— on.” 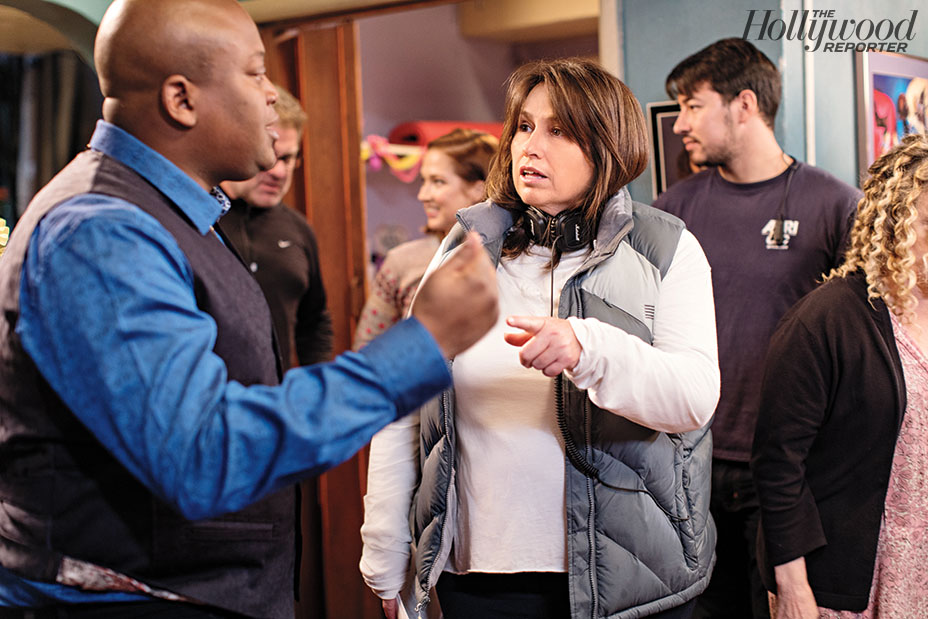 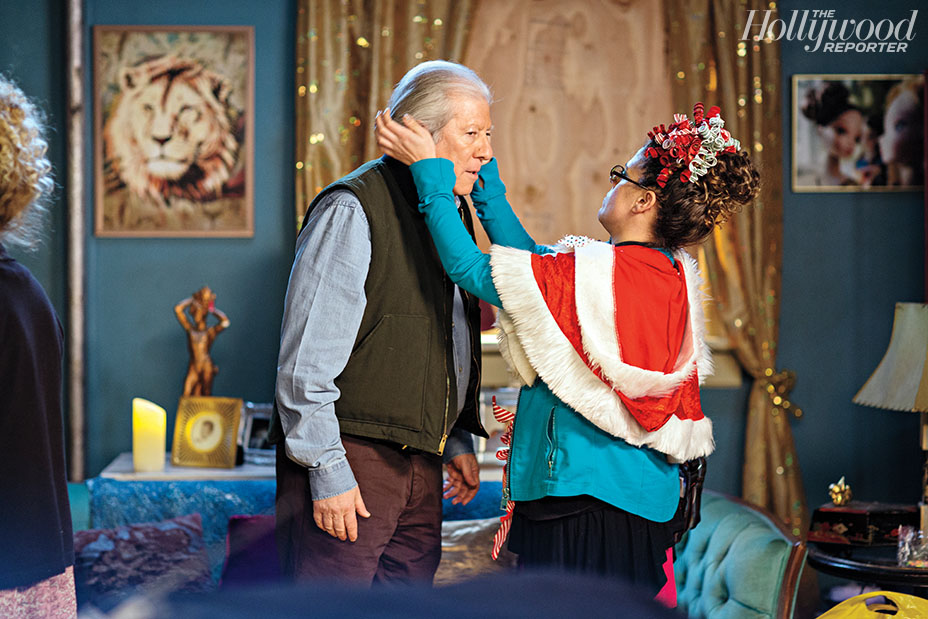 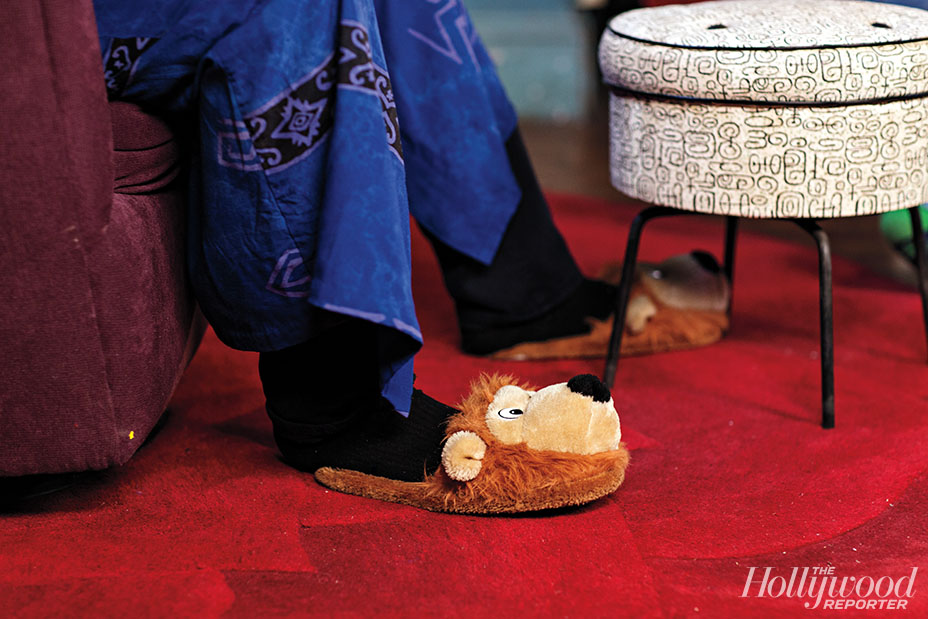 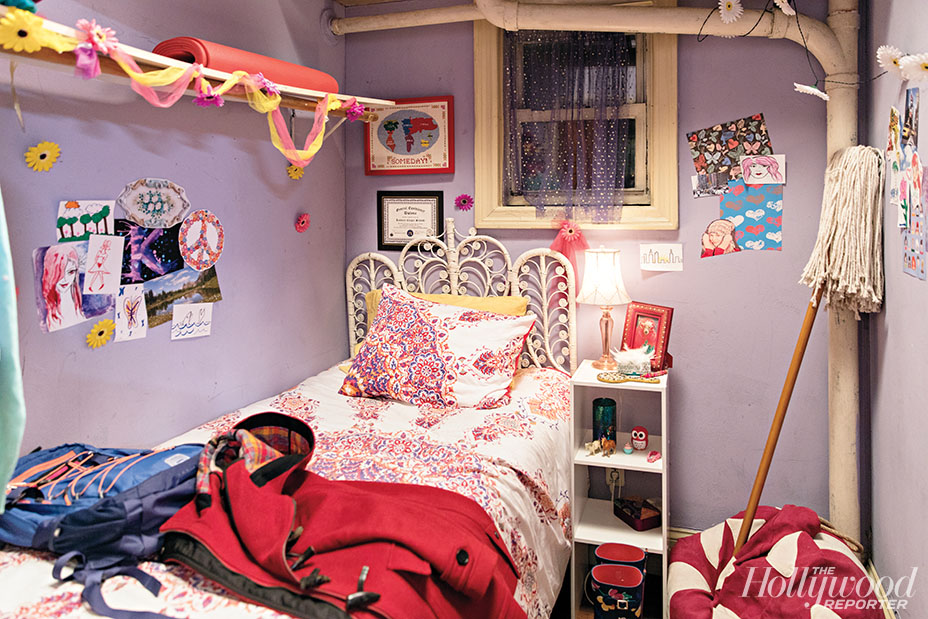 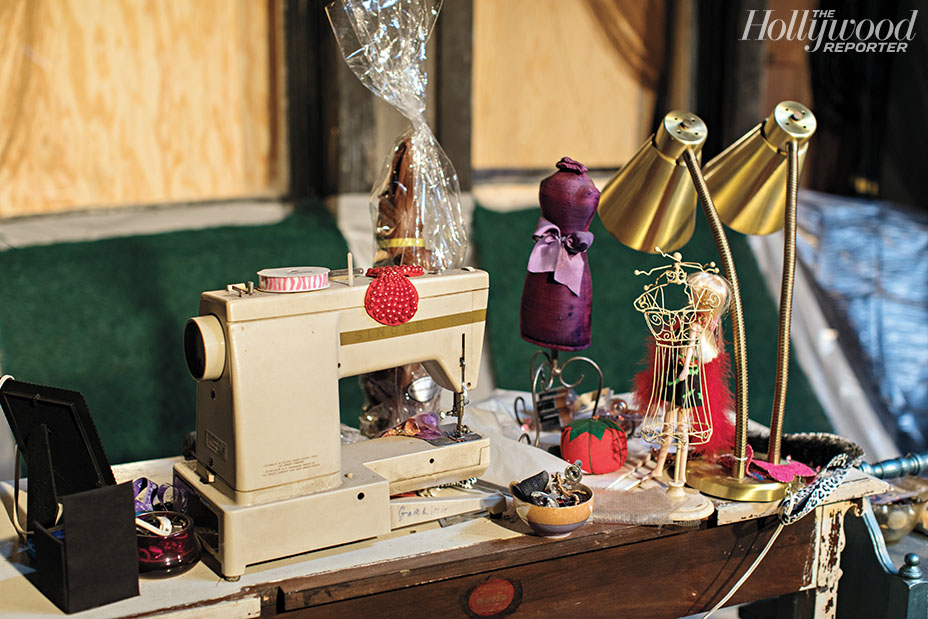 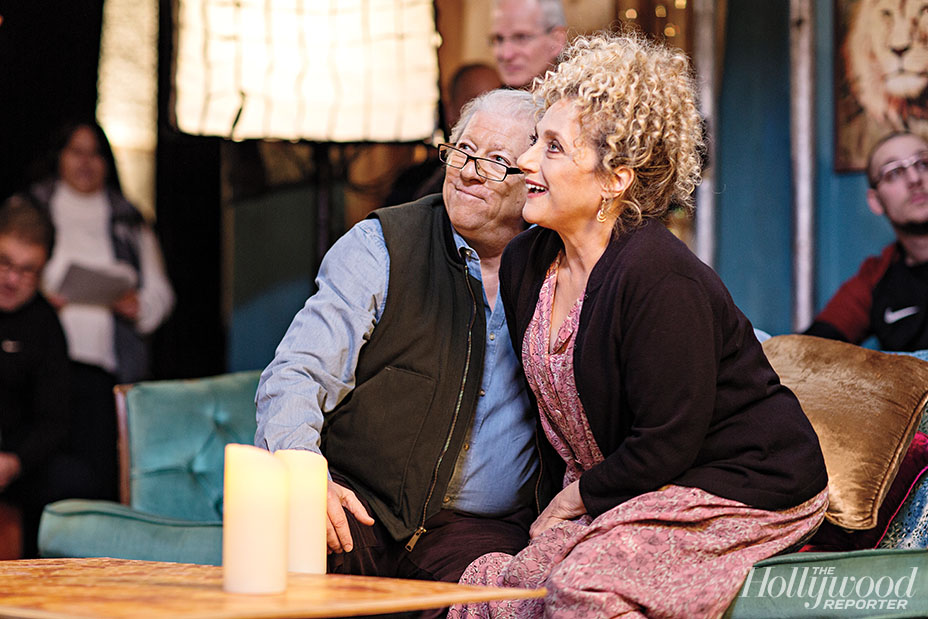 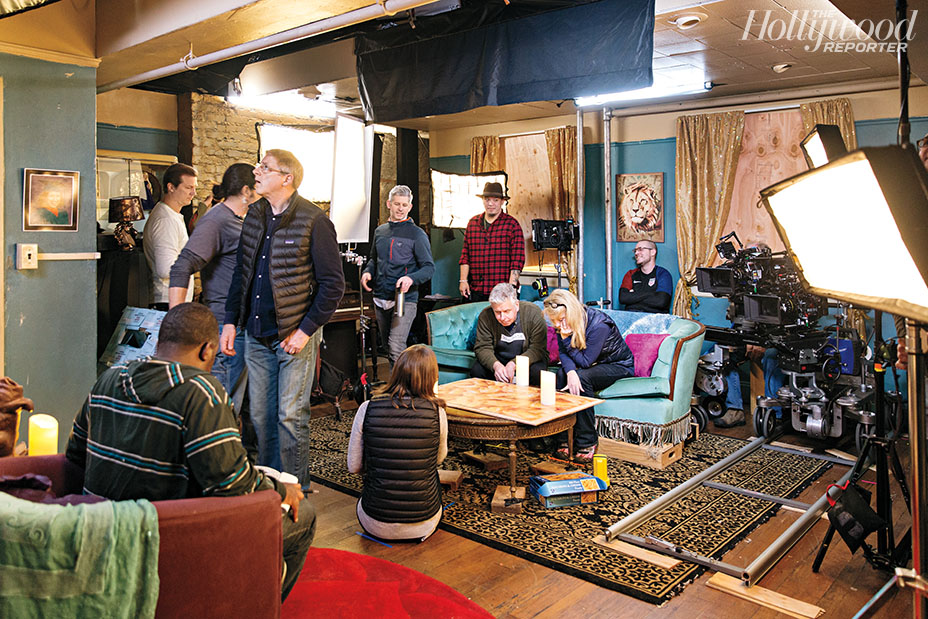 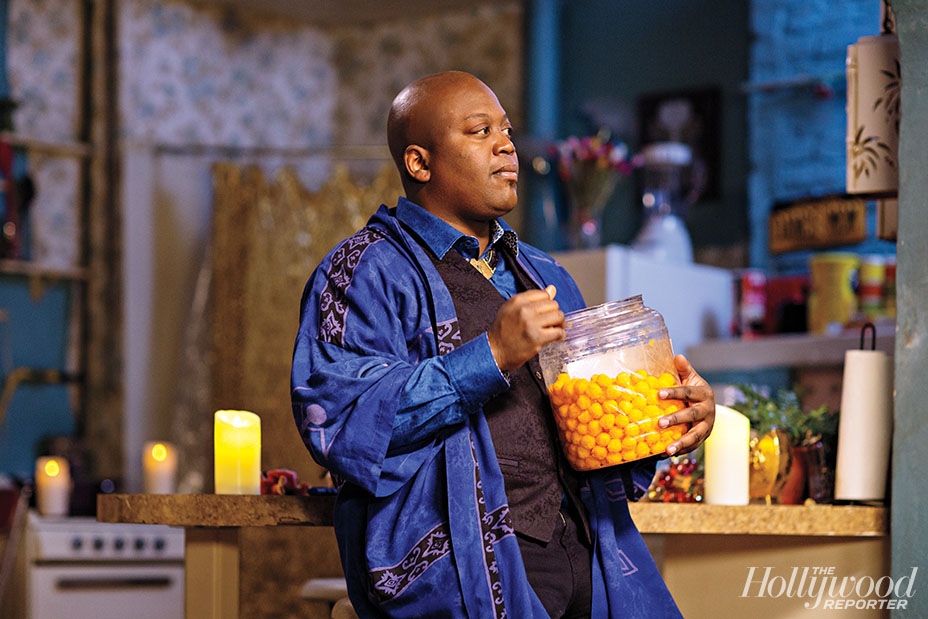 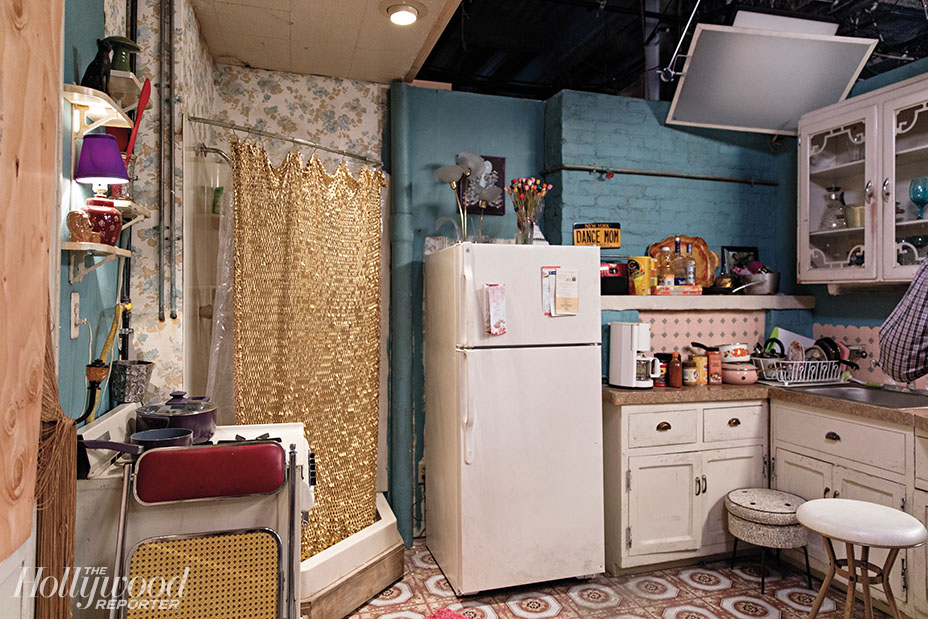 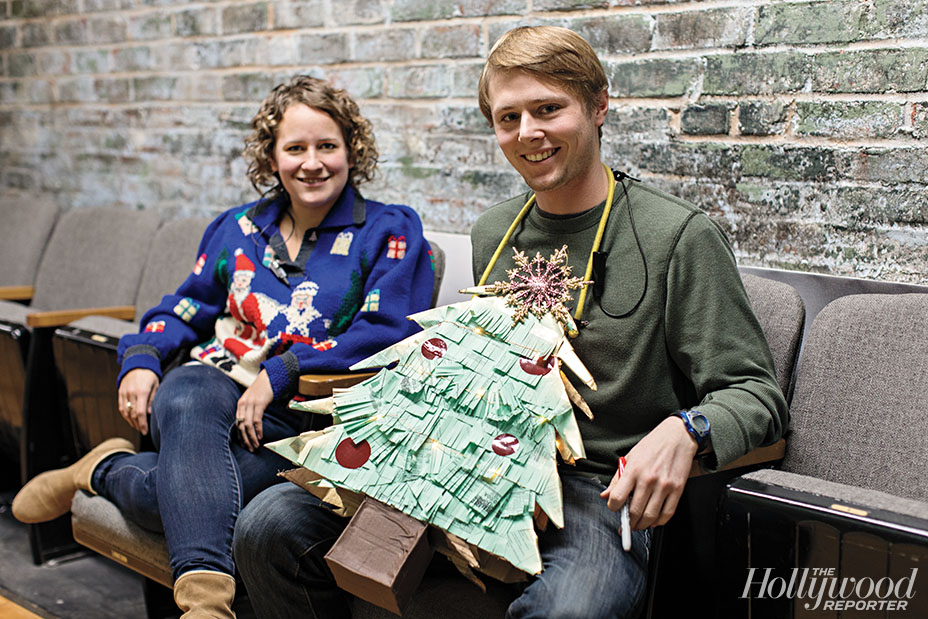 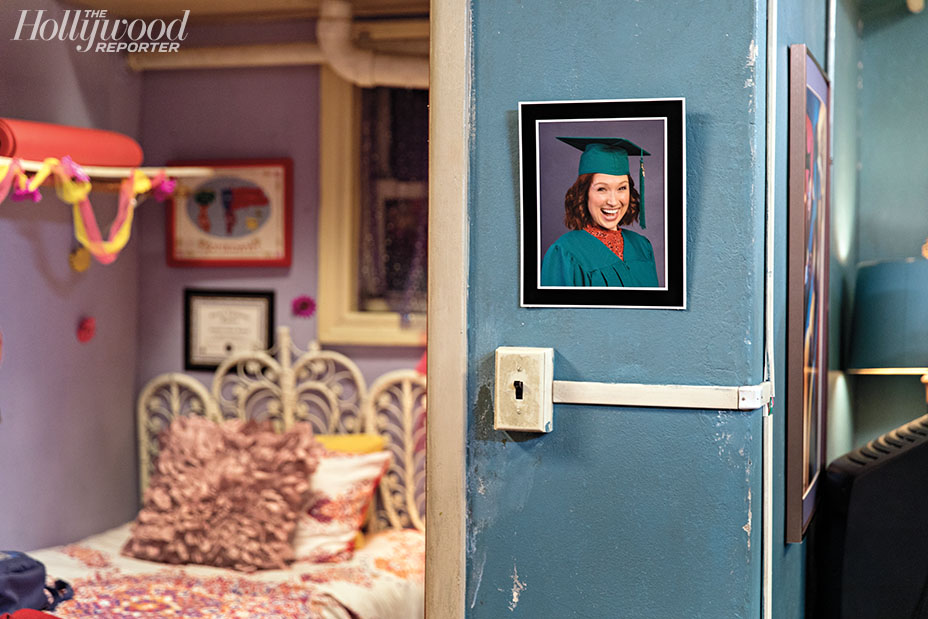