Rarely does one color permeate the red carpet as the shade of the night for both the men and women.

In contrast to the balmy weather and purple carpet, cool blue ruled as the color that stars wore as gowns, tuxedos and suits to the 2019 Emmy Awards on Sunday night. 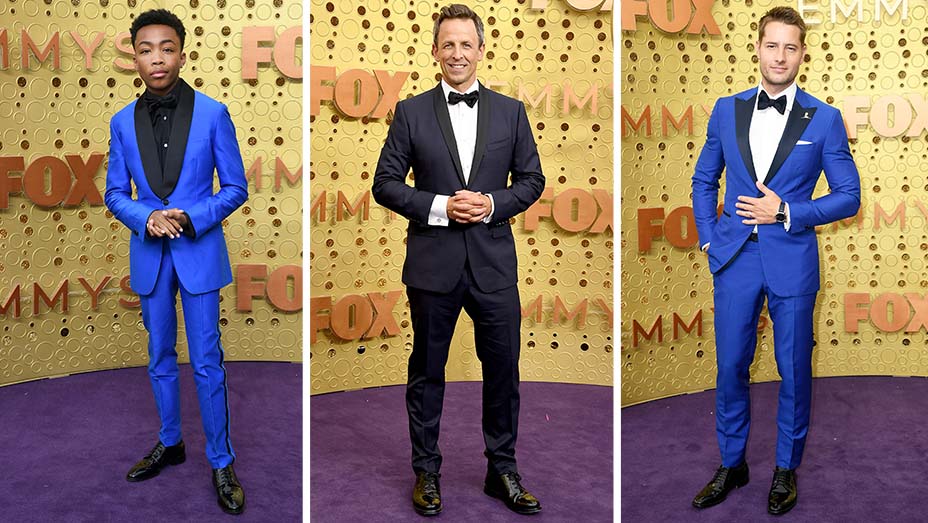 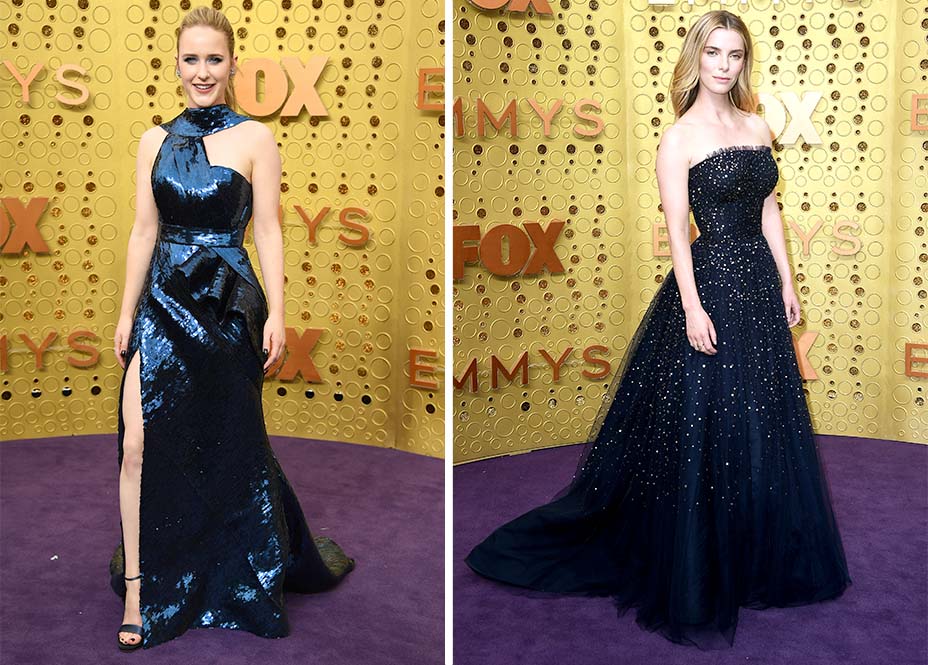 “The dress felt like a waterfall — effortless and with an easy feeling,” says stylist Annabelle Harron, who dressed Goldberg. The particular shade of blue and the actress’ blond bob felt accurately old Hollywood.

The prevalence of blue marked a modern and relaxed vibe on the Emmys red carpet, which felt in line with the entire show itself. 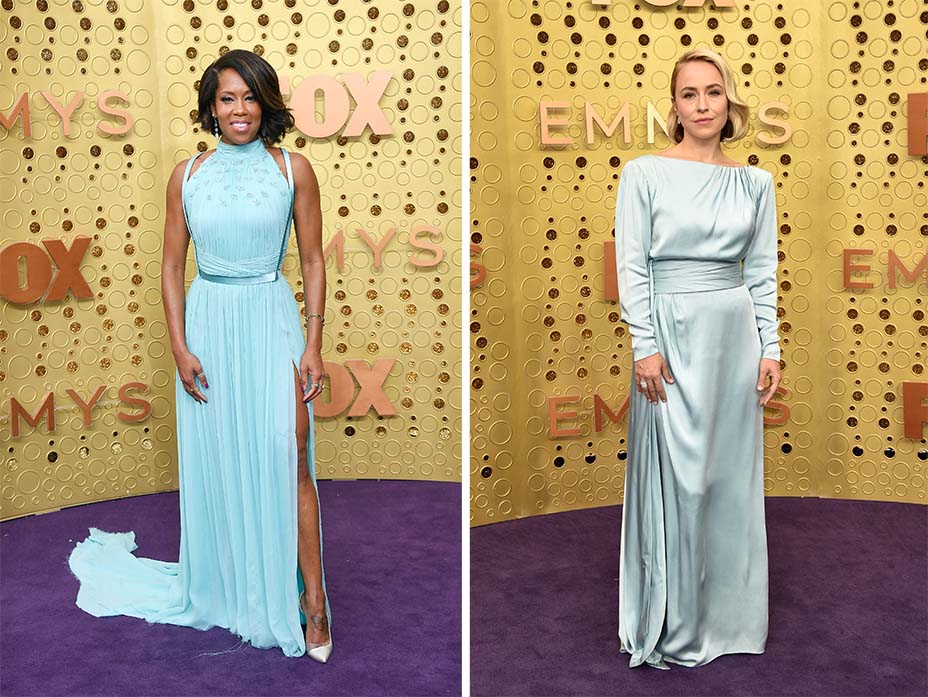