Goodbye to one-?liners, canned laughter and wacky neighbors. This year’s crop of Emmy comedy series nominees has moved far beyond the stock elements of old-time sitcoms and become more inventive in form, character-driven, and droll rather than jokey.

The category includes two brilliant comic dramas, FX’s Atlanta and HBO’s Barry. Half the nominees are bingeable streaming series with prickly but endearing heroines: Amazon’s The Marvelous Mrs. Maisel and Netflix’s GLOW and Unbreakable Kimmy Schmidt. HBO’s Silicon Valley and Curb Your Enthusiasm, repeat contenders whose wry humor once made them outliers in this category, no longer seem radical. Even the most traditional, ABC’s Black-ish (the sole network title), feels more daring because of its attention to race, class and history. Together, these nominees suggest a new golden age of edgy comedies that raise potent social questions without easy answers and speak to today’s anxious social mood.

Emmy voters have obviously turned a corner and are prizing ?artistic innovation. Look at the major snubs: All rely on the creaky sitcom form that wraps up episodes with a neat button, ?and all are from the networks. CBS missed out with its aging Big Bang Theory and the show’s prequel, Young Sheldon. The mock-doc style of ABC’s Modern Family, which ?won for five consecutive years, from 2010 to 2014, long ago ceased to seem fresh. NBC’s Will & Grace is dated by its form no matter ?how much the show drops in political lines and tries to bring its characters into 2018. Jack bouncing through the door of Will’s apartment is a trope that goes way back to I Love Lucy. 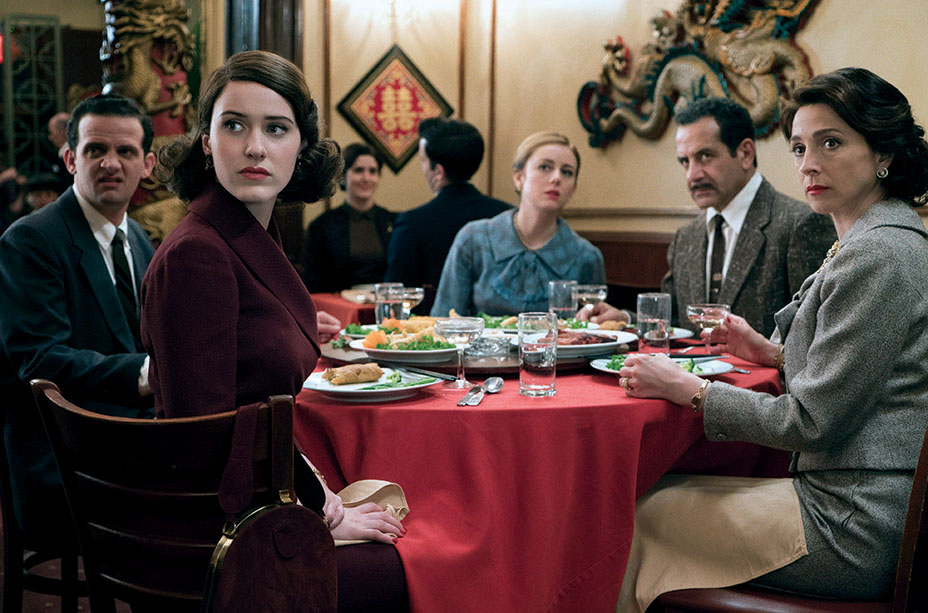 Emmy’s full embrace of sharp, unsettling humor may have been driven by Donald Glover’s Atlanta, which was nominated last year but lost to another iconoclastic show, Veep (ineligible this round). One of the most audacious shows to arrive in decades, Atlanta is deeply rooted in the reality of Earn (Glover), a smart guy scrambling to get ahead in a society stacked against him. But the show improbably brings in a festival ?of German culture, a pet alligator and Teddy Perkins, a reclusive black musician played by Glover in pasty whiteface makeup. Effectively using absurdist touches to offer a fresh lens on racial themes, Atlanta is so bold it makes most other series seem wimpy by comparison.

The risky success of Atlanta may have opened the door for another form-shattering hybrid, Barry, with Bill Hader as a hitman who dreams of becoming an actor. There are hilarious moments from Henry Winkler as Barry’s narcissistic acting teacher and from a gang of can’t-shoot-straight Chechen thugs. But Barry himself suffers from PTSD and agonizing guilt about his day job, making him an ideal avatar for today’s free-floating anxiety. Deftly balancing the tonal shifts, Barry finished its first season with one of the darkest, most soul-shaking endings a comedy has ever had. 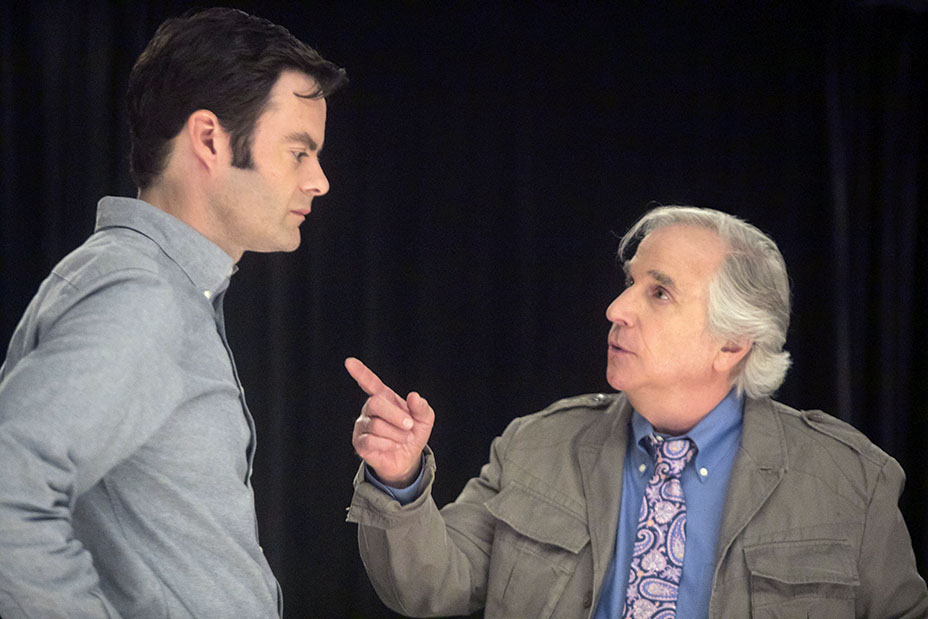 The bingeable streaming ?series are lighter in tone, but ?each features a heroine trying to claim her own identity in a challenging world. GLOW, which gets laughs from the over-the-top wrestling personas, and Mrs. Maisel, with humor that comes from Midge’s sometimes screwball attempts to get ahead, at ?the same time reflect ongoing battles with sexism today.

Daring comedies are flourishing so strongly that other series could easily have been nominated, including Issa Rae’s Insecure on HBO and Frankie Shaw’s SMILF on Showtime. And the networks are not without hope. One of the most bruising snubs was NBC’s The Good Place, which pulls the magic carpet out from under viewers with its gleeful questions: Are the characters in heaven? Or hell?

Like so many of today’s best comedies, its off-kilter attitude makes it perfect for our own slippery, truth-challenged moment in history.