Having recently wrapped a four-year stint living in Los Angeles, Josh Thomas is still trying to get comfortable in the colorful Melbourne home that he returned to earlier in 2021.

The 33-year-old Australian creator and star of family dramedy Everything’s Gonna Be Okay (season two premieres April 8 on Freeform and Hulu) is pulling American workdays on a 17-hour time difference — and it’s starting to take a toll. Moments into an early April Zoom, the stand-up comic is showing off the ergonomic keyboard he takes everywhere and a new stability chair that’s supposed to make his early mornings easier on his back. “After a few days, I was like, ‘Oh my God, I’m not sore anymore,’ ” he says, gently bouncing up and down. “Now it’s just a different part of my back that’s sore.”

Awkward and endearing but always with an edge, Thomas’ latest effort is the follow-up to Please Like Me. The gay coming-of-age comedy, a critical darling that aired stateside on since-defunct Pivot, had multiple platforms vying for his second act. And while Disney’s Gen Z cable network may seem like an odd place for his frequently caustic humor and preoccupation with sexuality, Thomas suggests everyone might just be too scared to tell him to tone it down.

What inspired the move home?

Because everything is more under control in Australia right now, I flew back after we finished filming season two. I’m doing postproduction from here, so I get up at 4 a.m. Everything is open and there’s no COVID here, but I’m working American hours — so I’m too tired to leave the house. I’m single and I’m gay, so I’m always working around other people’s children.

Australian executives are a lot more direct. They’ll just be like, “This isn’t good yet.” Americans will give you a lot of compliments. Then you’ll get off of the phone, think about what they said and realize they hated it. It’s like all this praise and then the last two words are “delete it.” (Laughs.) 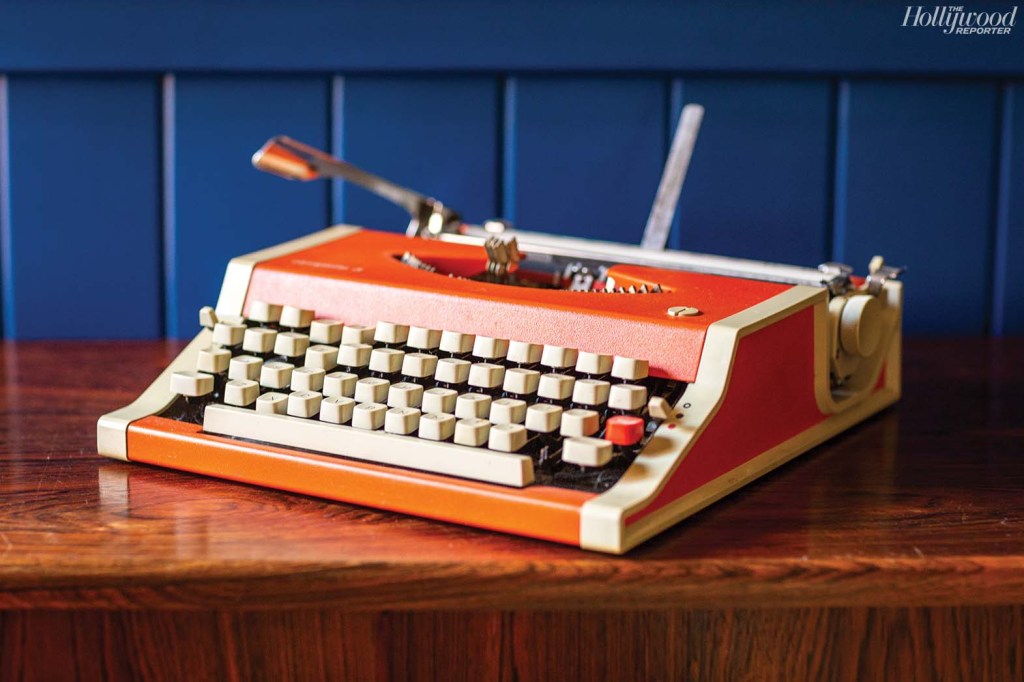 In terms of notes, I’m impressed by how much gay sex you’ve gotten on the air at a Disney-owned basic cable network. Any asks for finessing on their end?

They like it being gay, and they’re pretty sex positive. Look, I don’t get a lot of notes about the gay stuff. You don’t want to be on the other end of a Zoom call with me noting intimacy scenes. No one wants to ruin their day like that. I don’t have kids. I have nowhere to be. So I’ll stay on the phone. I’ll send emails. I’ll call around the network. If you want to change a gay sex scene, you’re going to have a bad weekend.

One of your leads, Kayla Cromer, has autism. Being one of the only shows representing that community, you open yourself up to criticism about getting it right. How cautious are you in how you tell those stories?

So how do you react when there is criticism? I saw you get into it on Twitter with someone who was concerned the show was going to “straight-wash” a character.

Accusing me of straight-washing is the craziest thing. How queer do you want these shows to be? (Laughs.) That’s such a good example of how you cannot live your life worrying about what people are going to think. 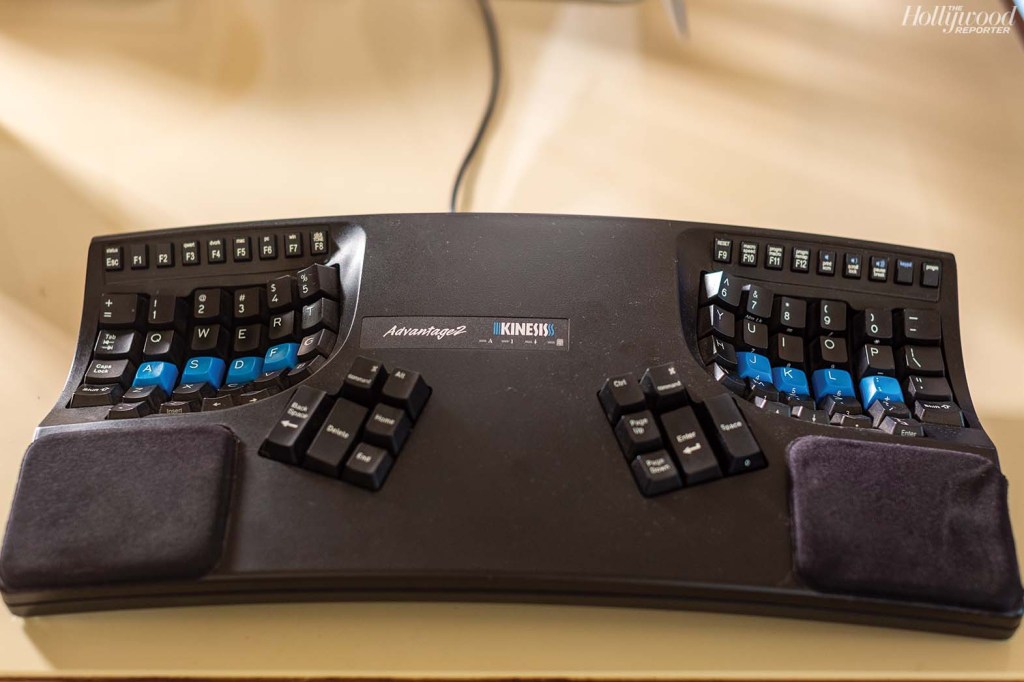 Your career started in stand-up, but you had your own show, Please Like Me, by the time you were 25 years old. What inspired the move into TV?

I was already on this panel show [Talkin’ ‘Bout Your Generation] that’s really popular over here. But that was really wacky stuff. Once, they poured a bucket of sour cream on my grandma’s head. You can watch it on YouTube if you like. It was my manager who got me to think of a pitch for a scripted sitcom, but I really just didn’t think anyone would let us make it.

You were getting back into stand-up right before the pandemic. Will we ever see a Netflix special from you?

I started when I was 17, and I really loved it. But I had taken six years off before this last tour. In my 20s, I just really wanted people to look at me, but now I’m not really desperate for that kind of attention. I’ll probably never do it again.

Going back to it after so long was so hard. It’s like putting on wet swimwear. There’s something unsettling about it. I really prefer the control I have in TV. Also, I’m just not interested in having to be in a good mood at 8 p.m. every night. 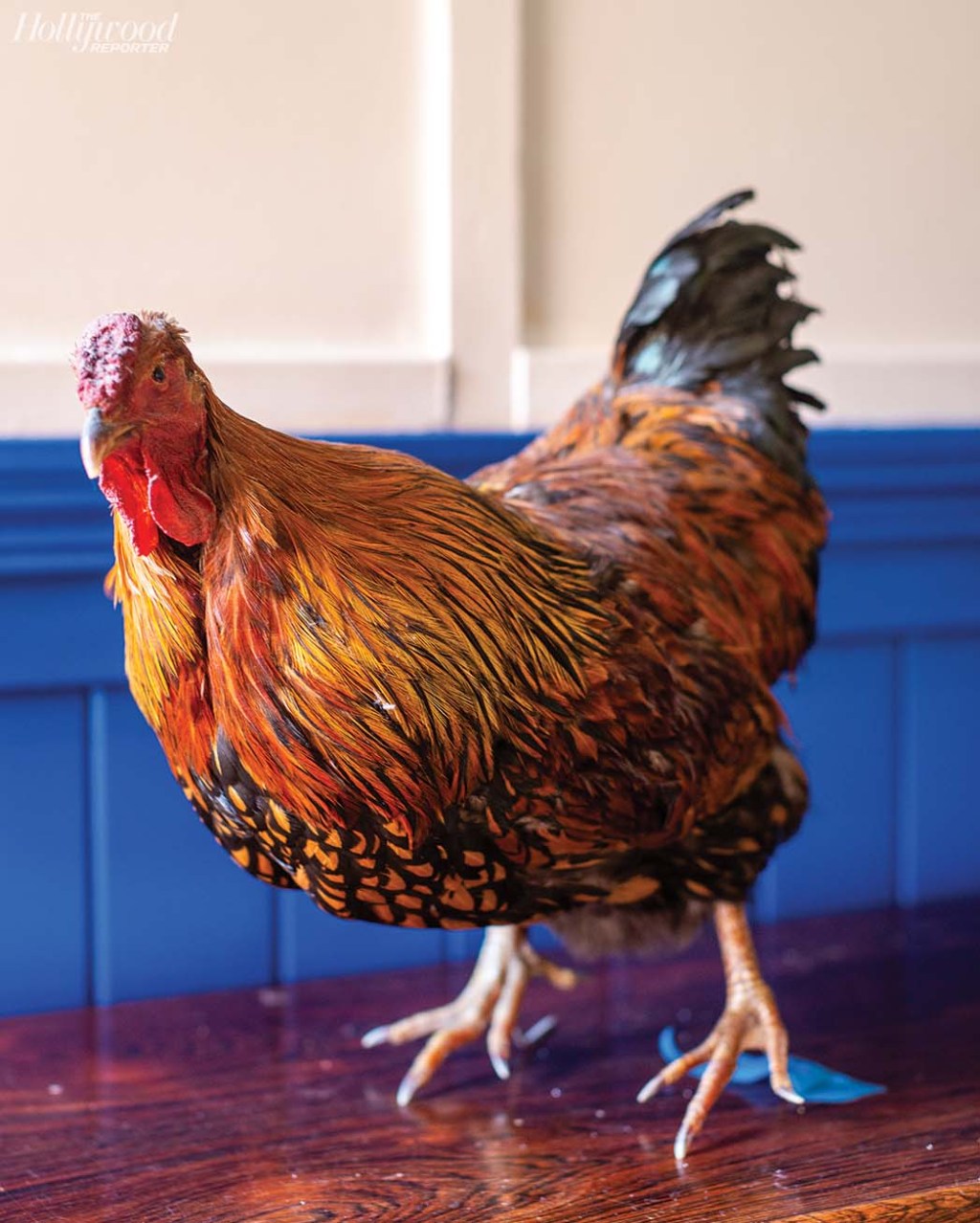