For five seasons, Episodes co-creators David Crane (of Friends) and Jeffrey Klarik (of Mad About You) have bitten the hand that’s fed them. With Friends veteran Matt LeBlanc playing a fictional version of himself in a sitcom about the inner workings of the TV business, the pair have unspooled a scathing portrait of network execs and the flawed system in which they operate. But rather than burn bridges, as one might expect, the Showtime/BBC comedy has racked up accolades, including 10 Emmy nominations. Ahead of the show’s seven-episode final season, debuting Aug. 20 on Showtime, the longtime partners — personally and in business — open up about the series’ inspiration, what’s next and the crazy Episodes plot point about a talking dog that proved prescient.

How much of Episodes was based on your experience behind the scenes on a show like Friends?

JEFFREY KLARIK It’s not so much behind the scenes of Friends but what happened to us when we did The Class [in 2006-07] and how CBS meddled in the process and pulled the rug out from underneath us [after a single season]. That led to the Episodes idea: what American networks do to their television shows. It becomes a show written by committee versus something that’s personal. We did the best version of The Class that we could do. Look at that cast — Jason Ritter, Lizzy Caplan, Jesse Tyler Ferguson, Jon Bernthal, Sean Maguire and Lucy Punch. After The Class was canceled, we were so disheartened, we decided that’s it for network television.

DAVID CRANE The minute you start doing network television — even with the best intentions — there is enough anxiety about ratings and numbers, and that completely takes over the process. We loved the idea of writing what we know and doing something for the BBC and Showtime because they left us alone and we were able to do the show that we wanted. 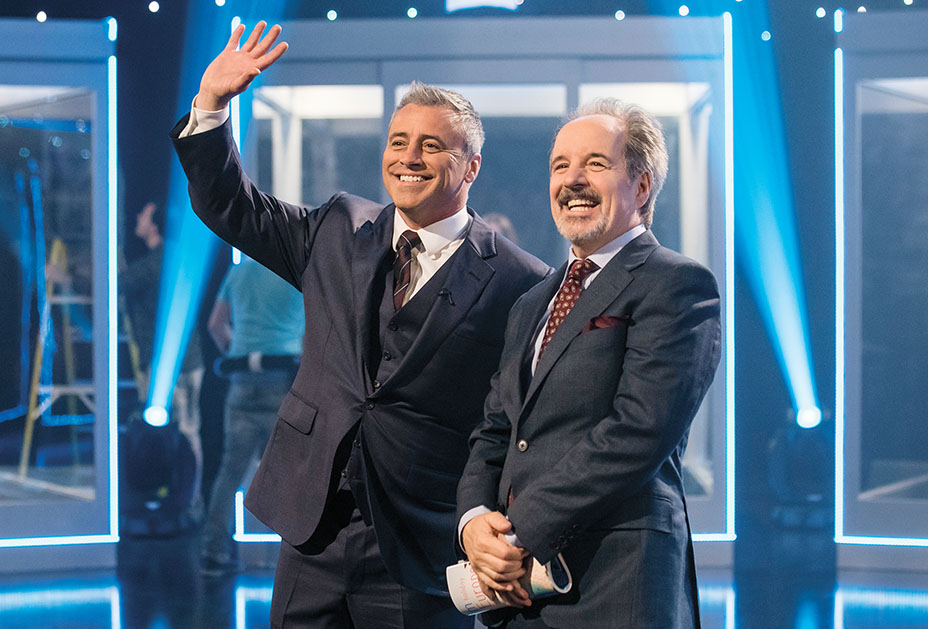 How much of your storylines have been rooted in fact?

KLARIK Everything is rooted in something that happened to us, [down to] the network deciding they’re moving [our show] to Saturday “for our own good” — when nobody watches anything on Saturday. It’s this double-speak that they have that you’re supposed to agree with and act like you believe what they’re saying is true even though you know it isn’t true.

CRANE We have lived through every permutation of what that network experience is. But one of the things that we enjoyed with the final season is that it wasn’t just about network executives; we were having fun exploring what the writers room from hell was like. There’s an episode about managers who are executive producers on shows and don’t do anything. So, we’ve broadened our satiric canvas this year.

So it’s that bad in network TV? You’re not exaggerating?

KLARIK What’s so funny is one of the storylines that we had on Episodes was about this talking-dog show that comes on opposite Pucks [the fictional sitcom within Episodes] and becomes this runaway hit. We made up the idea as the most ridiculous show. And ABC just canceled a show [Downward Dog] with the same premise! People think we’re exaggerating what the business is like, and it’s not an exaggeration at all. These characters exist, and we’ve dealt with them.

How Matt LeBlanc's Real-Life Stalker Turned Into an 'Episodes' Storyline

Have you pissed off anyone you’ve taken aim at during the series’ run?

CRANE People ask if we’re afraid of burning bridges, and thank God we’re in a position where if we burn some bridges it’s OK because we’re not going back over that bridge again. We’re very fortunate to be in a position where we can get what we want on the air and not have to be afraid, which is what you feel when you’re on a network show.

You sound like you’re still enjoying it, and you’ve said Showtime wanted more. So why end it now?

KLARIK We had to move the show to London [for financial reasons], and as much as we loved being there, it wasn’t home. We were homesick and felt like we’d said everything we set out to say and were anxious to move on.

CRANE There have been moments since we’ve finished where something will happen, and we’ll say, “I wish we could put that in the show.” But even with that feeling, leaving everyone wanting more is more important. And being able to put a bow on it and finish the way we wanted to finish as opposed to finding out that you’re done? It’s much more satisfying this way.

Would you be open to reviving it in the future?

KLARIK We’ve been approached to do a film version of it, which is something we never thought of doing and are now thinking about ideas and how we could go about rethinking this as a film. We end it with a sense of finality; but on the other hand, the idea of reimagining it is appealing. We’ll see. 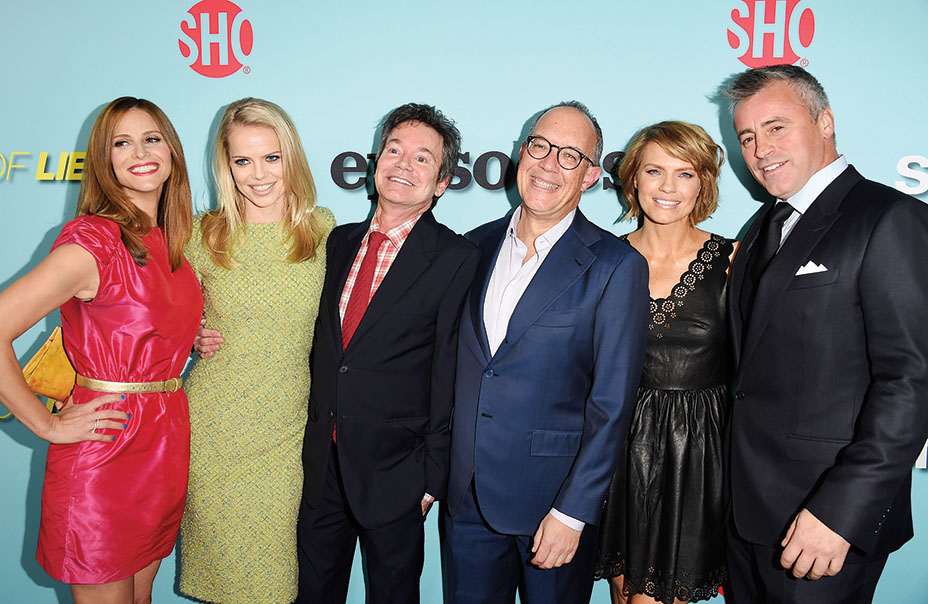 What’s next for you two?

CRANE Our agent set us up with a bunch of streaming folks, and we’ve met a few people who are interested in working with us, and we’re honing what the idea is.

KLARIK Just about everything we watch is streamed, so the idea of doing something there would be great.

Do you think Friends could exist in today’s landscape?

CRANE I think it would be hard to sell because it was such a low-concept show.

KLARIK The irony is that it’s still out there and is still attracting people. I think there is more attention on Friends than there is on Episodes.

Given the number of reboots being attempted today, would you ever consider a Friends revival?

CRANE No! It shouldn’t happen. Talk about putting a bow on it. We did 10 great years, and all you have to do is turn on the TV and it’s there now in its best form.

How Matt LeBlanc's Real-Life Stalker Turned Into an 'Episodes' Storyline