Netflix is expanding its relationship with DreamWorks Animation and Universal Pictures.

The streaming giant has handed out a straight-to-series order for an animated show based on the Fast and the Furious franchise.

The series is the first to come out of a newly expanded deal that gives the streaming giant a first look at DreamWorks Animation shows based on Universal film properties following Comcast-NBCUniversal’s acquisition of the animation studio. DreamWorks will continue to create series based on original and acquired intellectual property.

The Fast and the Furious animated show builds on a five-year deal between DWA and Netflix that has resulted in 14 original series on the streaming service, including Guillermo del Toro and Marc Guggenheim’s Trollhunters as well as Spirit Riding Free and All Hail King Julien, with four additional shows set to bow this year.

'Dead to Me' Final Season Gets Premiere Date, First Look

“We are thrilled to take our fantastic partnership with DreamWorks Animation to the next level with new opportunities from the vast library of Universal Pictures,” Netflix vp kids and family Melissa Cobb said Monday in a statement. “The Fast and the Furious franchise is a global phenomenon beloved by audiences of all ages, and we can’t wait to get started on the new animated series that will capture the action, heart, humor and global appeal of the feature films.”

The Fast and the Furious animated show revolves around teenager Tony Toretto, who follows in the footsteps of his cousin Dom when he and his friends are recruited by a government agency to infiltrate an elite racing league serving as a front for a nefarious crime organization bent on world domination. Tim Hedrick (DreamWorks‘ Voltron Legendary Defender) and Bret Haaland (All Hail King Julien) will executive produce and serve as showrunners. The series is being executive produced by Vin Diesel, Neal Moritz and Chris Morgan, who also serve as producers on the live-action Fast and the Furious installments.

The Universal film franchise has already unspooled eight films and grossed $5 billion worldwide. The ninth and tenth films in the franchise are set to bow in April 2020 and April 2021. 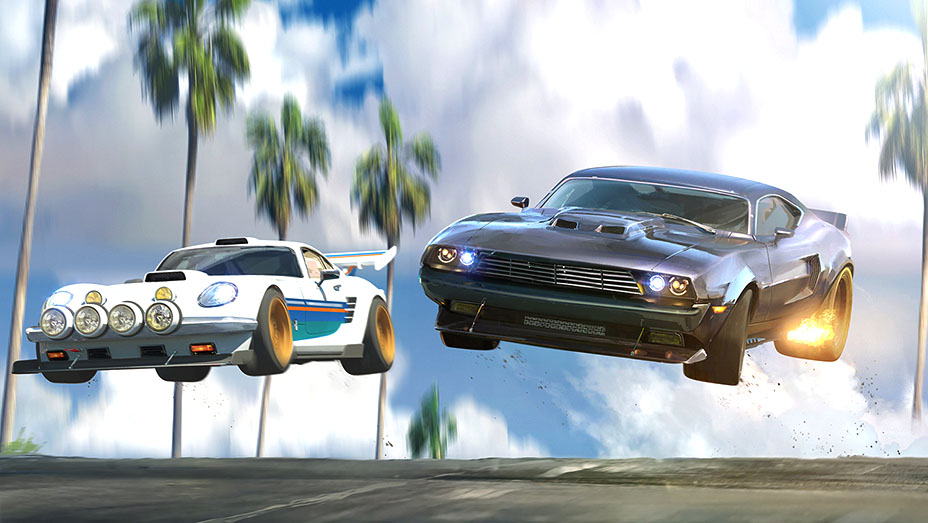