Frank Dillane is a long way from Texas.

Having been at the heart of Fear the Walking Dead from its very first scene, the British actor has since said goodbye both to the zombie apocalypse and to Nick Clark, the shaggy-haired recovering addict who regularly wandered into harm’s way and always walked away with his life intact. Not so this time: in the third episode of the show’s creatively retooled fourth season, Nick’s flirtation with disaster took him right over the edge. While he achieved vengeance against an old enemy, Nick paid the ultimate price at the hands of an old friend: Charlie (Alexa Nisenson), a little girl that he and his family tried to protect from the horrors of the apocalypse, only to learn she was secretly in league with a particularly nasty group of survivors known as the Vultures.

'Fear the Walking Dead': The Story Behind That Shocking and Fatal Twist

After Nick killed Charlie’s companion Ennis, Charlie returned the favor by launching a bullet directly into Nick’s chest. In his final moments, Nick’s loved ones were at hand to bid him farewell: sister Alicia (Alycia Debnam-Carey), girlfriend Luciana (Danay García) and fellow grifter Victor Strand (Colman Domingo). Also on hand: Morgan Jones (Lennie James), the Fear newcomer by way of The Walking Dead, who tried to impart some wisdom and peace upon Nick in the hours leading up to his death. Sadly, those lessons never took hold.

While Nick’s death is still fresh on the minds of viewers and characters alike, Dillane has long since moved on. The morning after the shocking episode, Dillane was in Munich, Germany, speaking with The Hollywood Reporter about the reasons behind his departure, a twist he personally requested of showrunners Andrew Chambliss and Ian Goldberg. The interview was short and sweet; low on battery power, Dillane’s cell phone was at risk of dying at any moment. It’s appropriate, given the current state of the character: Nick is dead, yes, but due to the show’s fluid relationship with time this season, fans have not yet seen the last of the character, very much alive in the flashback storyline.

“I haven’t seen the episode yet,” Dillane tells THR when asked if he’s proud of how it came together, before adding with a laugh: “I’m never very proud of my performances, but I am very proud of achieving death!”

Read on for Dillane’s thoughts on why he felt it was time to say goodbye to Nick and Fear the Walking Dead, his views on the challenges of television, and more. 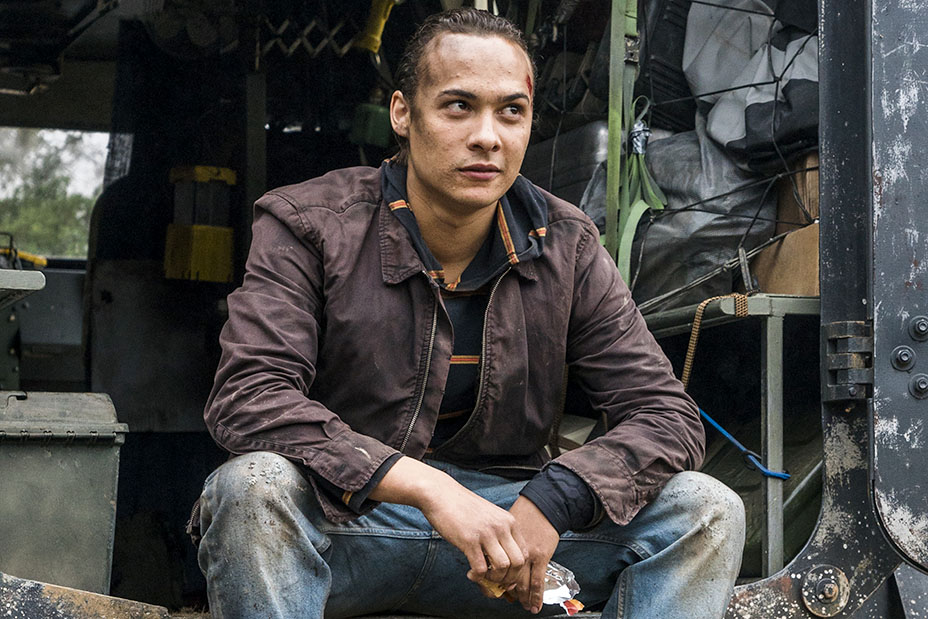 Showrunners Andrew Chambliss and Ian Goldberg said it was your choice to leave the show. Is that true?

Absolutely, yes. I had been doing the show for three or four years now. There had been much chopping and changing. I was very close to Nick. I played him for a very long time. But it felt like it was time to move on and try different things, and play new characters. Television is a very difficult medium for an actor, because you have to work so much. I also get quite homesick; I miss Europe very much when I’m away. It felt like an end of an era, with Ian and Andrew coming in. They are great writers; really, really fantastic. And now that Lennie is crossing over into Fear the Walking Dead, it felt like the right time for me to move on.

What do you think Nick’s death means in the greater context of his life? What makes this an appropriate end point for the character?

I think it’s more appropriate for the show, perhaps. We had done the three seasons and had great success in season one. I thought season three was quite good, too. This season, moving into it, it felt like the show was changing again. I didn’t really have anything left. I didn’t have any new ideas for Nick. It just felt like it was time to move on. I wanted to start playing some new characters and do some more films. But I’m very sad to see Nick die.

Was it difficult to leave the cast and crew behind?

It was very sad. The cast, I love them very much. They’re very close friends. I hope that I’ll see them again. I hope this isn’t the end of our time together. The crew, we had been chopping and changing the crew so much. I won’t get into names, but it was very sad to leave them and the show. But I can’t think about it too much. At the end of the day, it’s life. Onwards and upwards, you know?

The show is structured with two different time periods playing out. Nick dies in the present, but he’s still alive in the past. Safe to say we haven’t seen the last of you yet?

Was it difficult to keep track of Nick in the different periods of time?

As an actor, it’s quite difficult to work within it. You don’t always know where you are or where you’ve been. You can’t answer those “actory” questions. But as I was reading the script, I found it quite interesting. It’s sort of a different way of storytelling. I think it’s quite incredible, what they’re doing.

When you think back on Fear the Walking Dead, what are your fondest memories going to be? Do you have a “happy place,” in terms of your time on the show?

Season one, I’d say. I’m very happy with season one, and very proud of it, with the character we created there. I was quite young then. It was my first big role. Playing a junkie was fascinating.

Judging by the online reaction, many viewers are very sad about Nick’s death. What does it mean to you, knowing how much your work moved fans of the show?

It really warms the cockles of my heart. I’m always touched and very moved knowing that Nick resonated with people. I just hope that I’ve done that character justice, and that I did justice for anyone else who has struggled with addiction. I’m very humbled to hear that people responded so well to Nick.

I don’t know! I’m in Munich right now. I’m playing some music at the moment. I’m just going to take it slow. I’m going to have a summer of doing nothing, I think. We’ll see what happens after that.

Would you ever return to TV?

Right now, I couldn’t say. I don’t know. I wouldn’t want to say yes or no to anything just yet. I don’t have any idea yet. 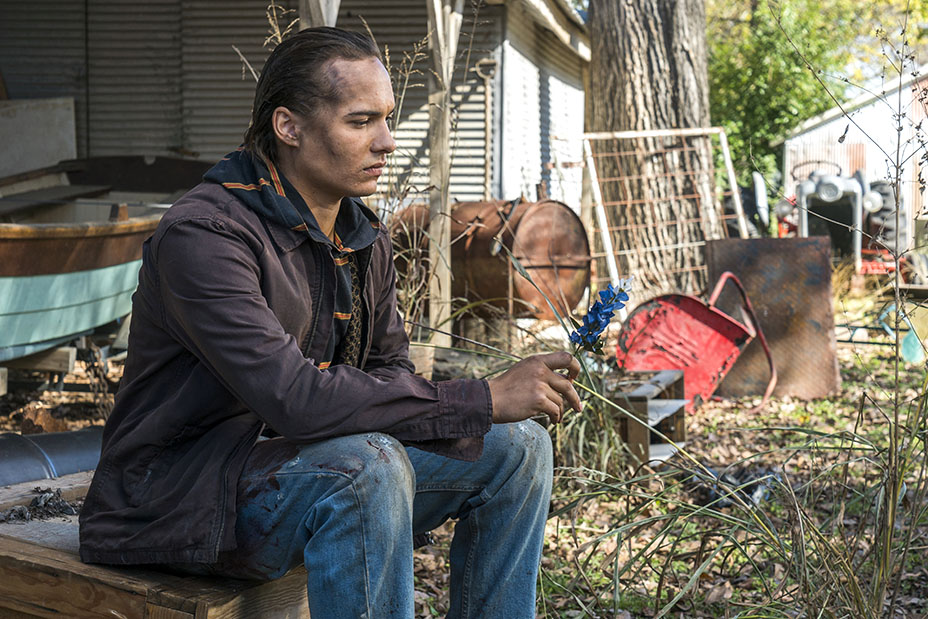 What do you make of Dillane’s departure? Sound off in the comments section below, and keep checking our Fear the Walking Dead coverage all season long.