Felix Silla, who worked inside a body-length hairpiece, behind a pair of sunglasses and underneath a bowler hat in his guise as the mumbling Cousin Itt on the 1960s ABC comedy The Addams Family, has died. He was 84.

Silla, a longtime Las Vegas resident, died Friday after a battle with pancreatic cancer, his friend Gil Gerard, his co-star on the 1979-81 NBC series Buck Rogers in the 25th Century, reported on Twitter.

Silla’s face went unseen on The Addams Family, as the robot sidekick Twiki on Buck Rogers and when he was a hang-gliding Ewok in Star Wars: Episode VI — Return of the Jedi (1983).

And in a notable role where he could actually be recognized, the Italian actor and stuntman shaved his head to portray the maniacal villain Litvak opposite George Segal as Sam Spade Jr. in The Maltese Falcon sequel The Black Bird (1975).

A hair under 4 feet tall and weighing 70 pounds, Silla showed up for the first time on The Addams Family in 1965 in the series’ 20th episode when a zookeeper mistakes Cousin Itt for an exotic animal and wants to put him in a cage.

(The character was the idea of a producer and was not in the Charles Addams cartoons on which the series is based, and Cousin Itt’s voice on the show was provided by sound engineer Tony Magro in postproduction.)

In a 2014 interview with the Los Angeles Times, Silla noted that his shaggy costume was originally made out of real human hair, which made it rather heavy — and combustible, too.

“All the guys on the set smoked,” he said. “They just dropped their butts and stepped on them. The producers worried that I might step on a smoldering cigarette and go up in flames. They gave me synthetic hair, which was flame-retardant.”

Silla played Cousin Itt 17 times on the show, which lasted just two seasons but has lived on for decades in reruns and syndication. 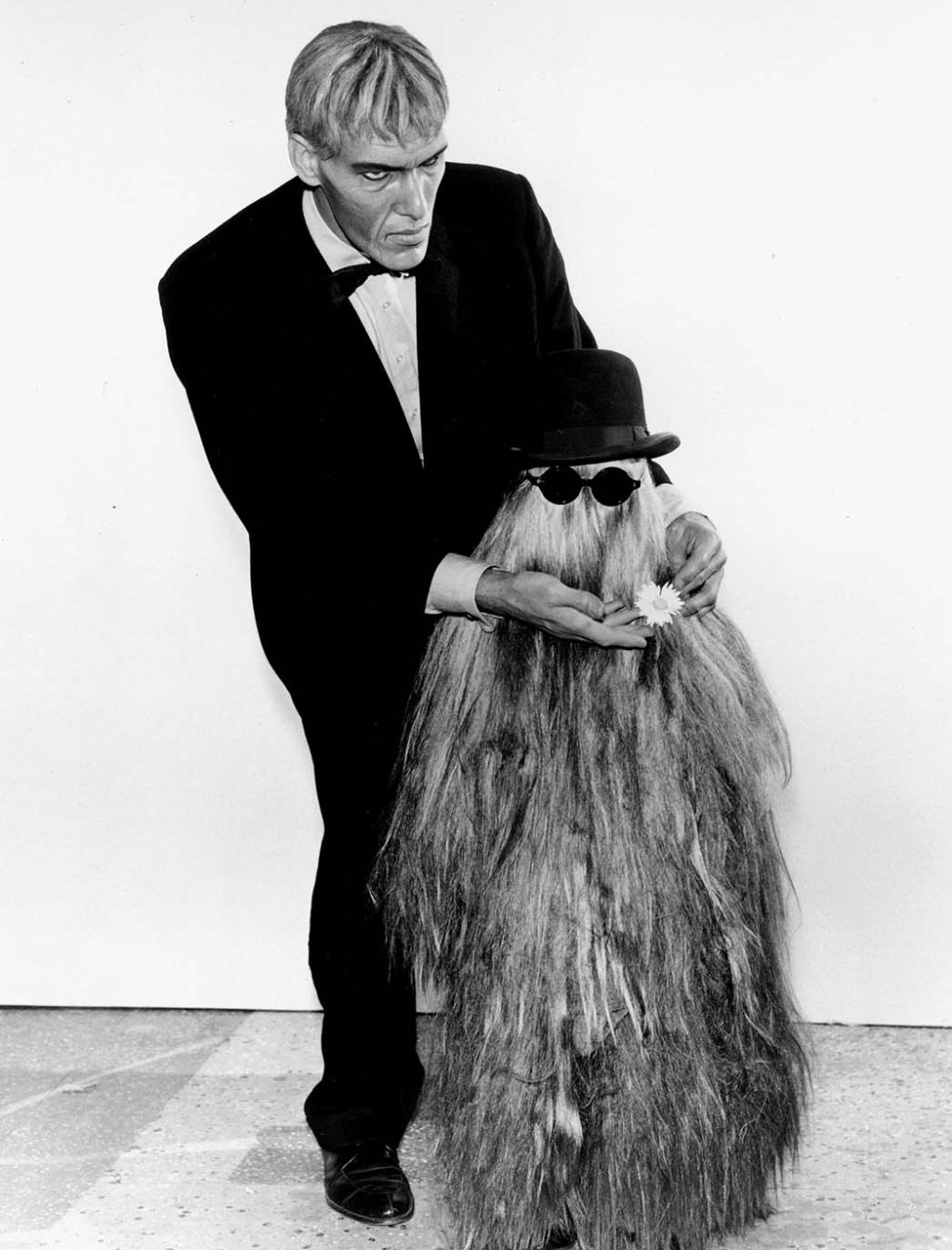 A year later, he worked in the Gig Young-Shirley Jones comedy film A Ticklish Affair and appeared on the Bonanza episode “Hoss and the Leprechauns,” and in 1965, he was in “The Cage,” the first pilot for Star Trek.

He did not, however, appear in Clint Eastwood’s High Plains Drifter; he said he often was mistaken for Billy Curtis, who played sheriff/mayor Mordecai in the 1973 movie. “He was a little guy [too], and everyone thinks we all look alike,” he said in a 2016 interview.

Silla moved to Las Vegas in 2003, played harmonica in a band and signed lots and lots of autographs at fan conventions. Survivors include his wife, Sue, whom he married in 1965, and their daughters, Bonnie and Diana. Their son, Michael, died in March 2020.