With new Star Wars series The Book of Boba Fett coming in less than a month, the excitement and promotions are starting to hit hyperdrive. In anticipation of the new Lucasfilm and Disney+ series, Hasbro revealed Tuesday the first two figures of its successful high-end Star Wars Black Series line: Boba Fett and Fennec Shand.

The six-inch Shand figure will be fully articulated with a poseable head, arms and legs, and come with two accessories. The figure, priced at $22.99 — in line with most other Black Series figures — is slated to debut in early spring 2022.

Meanwhile, the six-inch Boba Fett figure is a little different. Priced at $31.49, the figure is designated under a “Throne Room” moniker and harkens to the character’s takeover of Jabba the Hutt’s palace. Insiders say that the Boba Fett figure is considered a deluxe model thanks to a new a sculpt and more deco and accessories than the average Black Series figure. Sadly, action figure aficionados will have to wait a little bit to collect this bounty, with the figure not scheduled to debut until fall 2022.

The Boba Fett and Fennec Shand figures will be available at most major retailers.

The past several weeks have seen a blue harvest’s worth of goods being released in conjunction with Book of Boba Fett, with a promotional campaign, Bring Home the Bounty, being run by Lucasfilm/Disney partners. The reveals have been occurring every Tuesday and will continue until Dec. 28, the day before the series debuts on Disney+.

Many of the reveals are arriving in time for the holiday season, but some, including the Boba Fett figures, are forward-looking. A George Lucas in a Stormtrooper disguise is set to come out next August.

The Book of Boba Fett series stars Temuera Morrison as Boba Fett and Ming-Na Wen as Shand in a storyline that sees Fett take over the underworld operations by occupying the position previously held by Jabba the Hutt. Machinations and bounty hunting insue.

The Hollywood Reporter shares a closer look at the toys below. 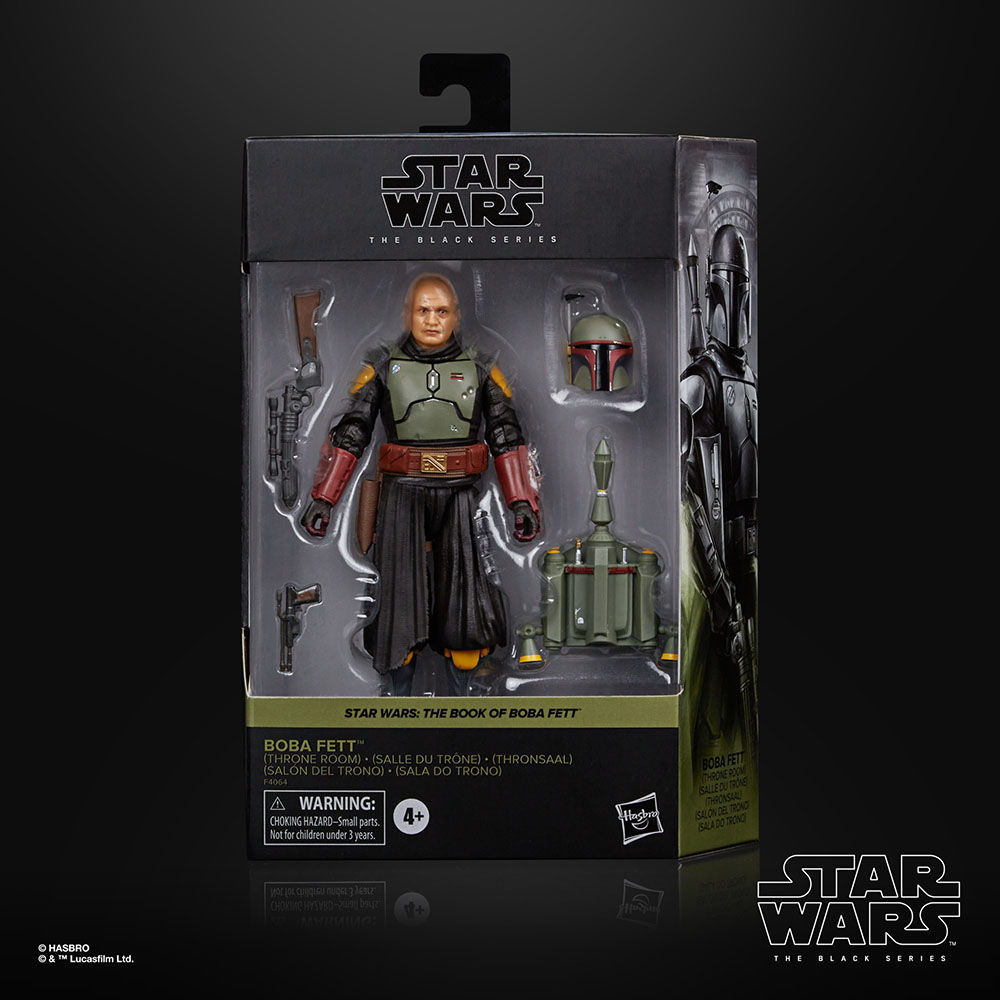 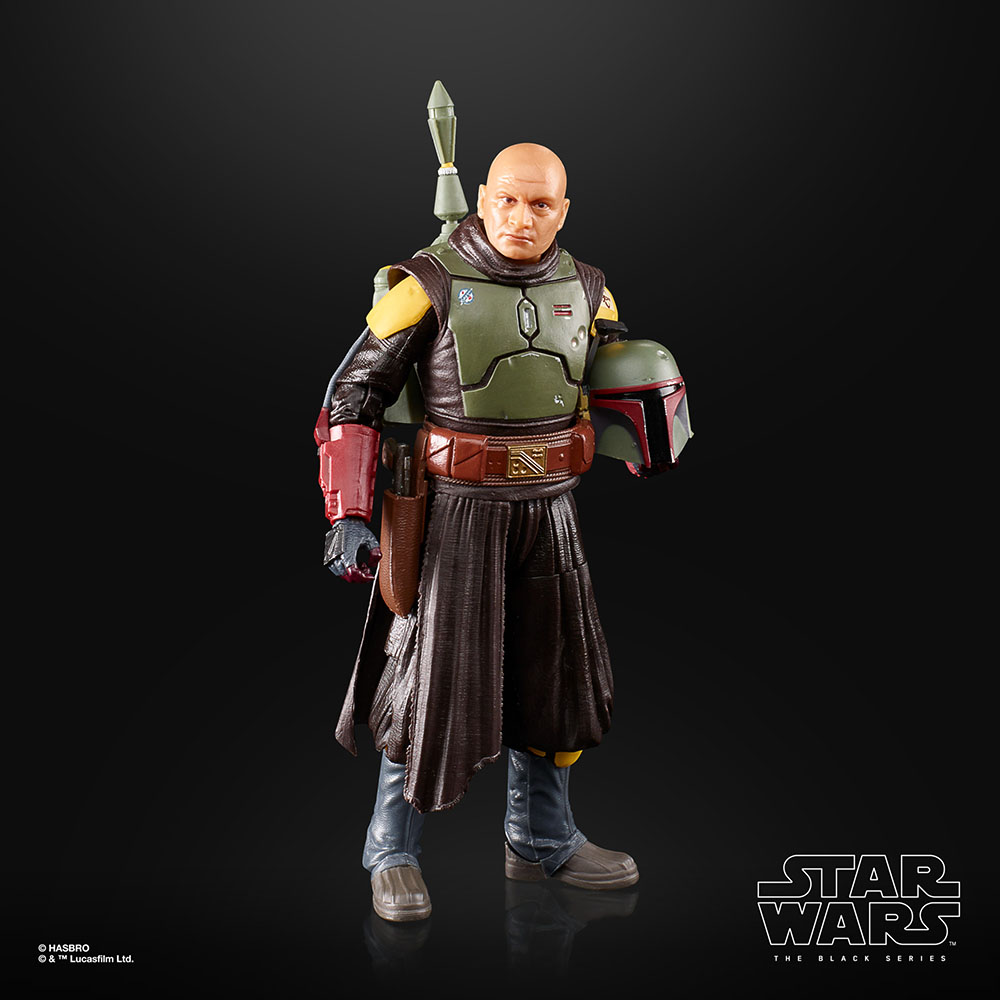 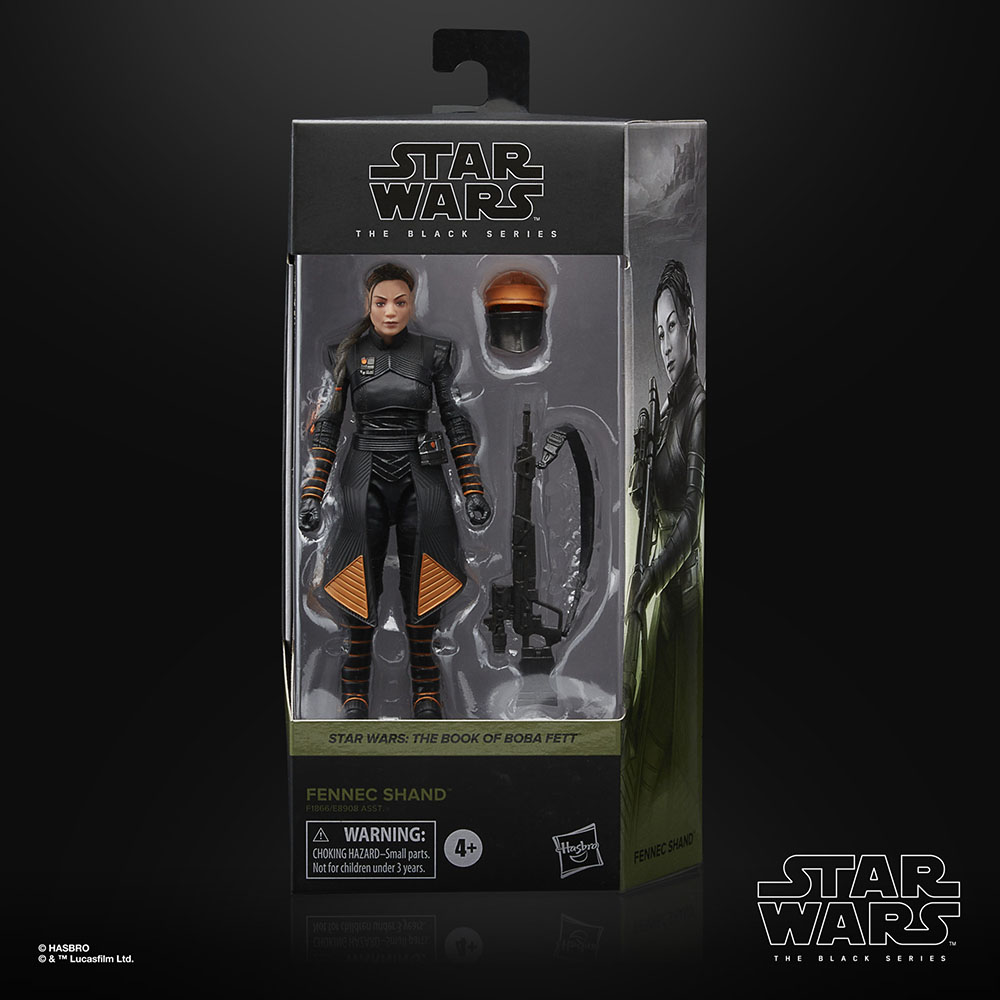 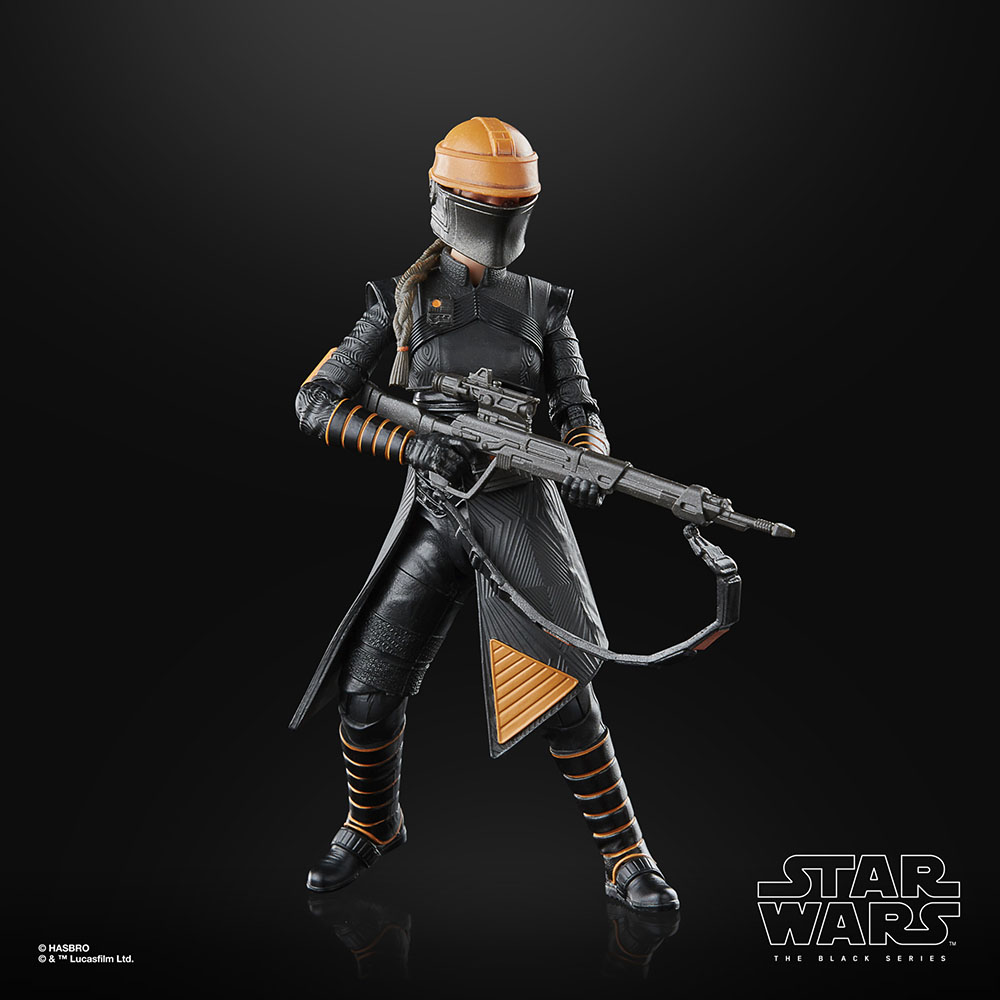